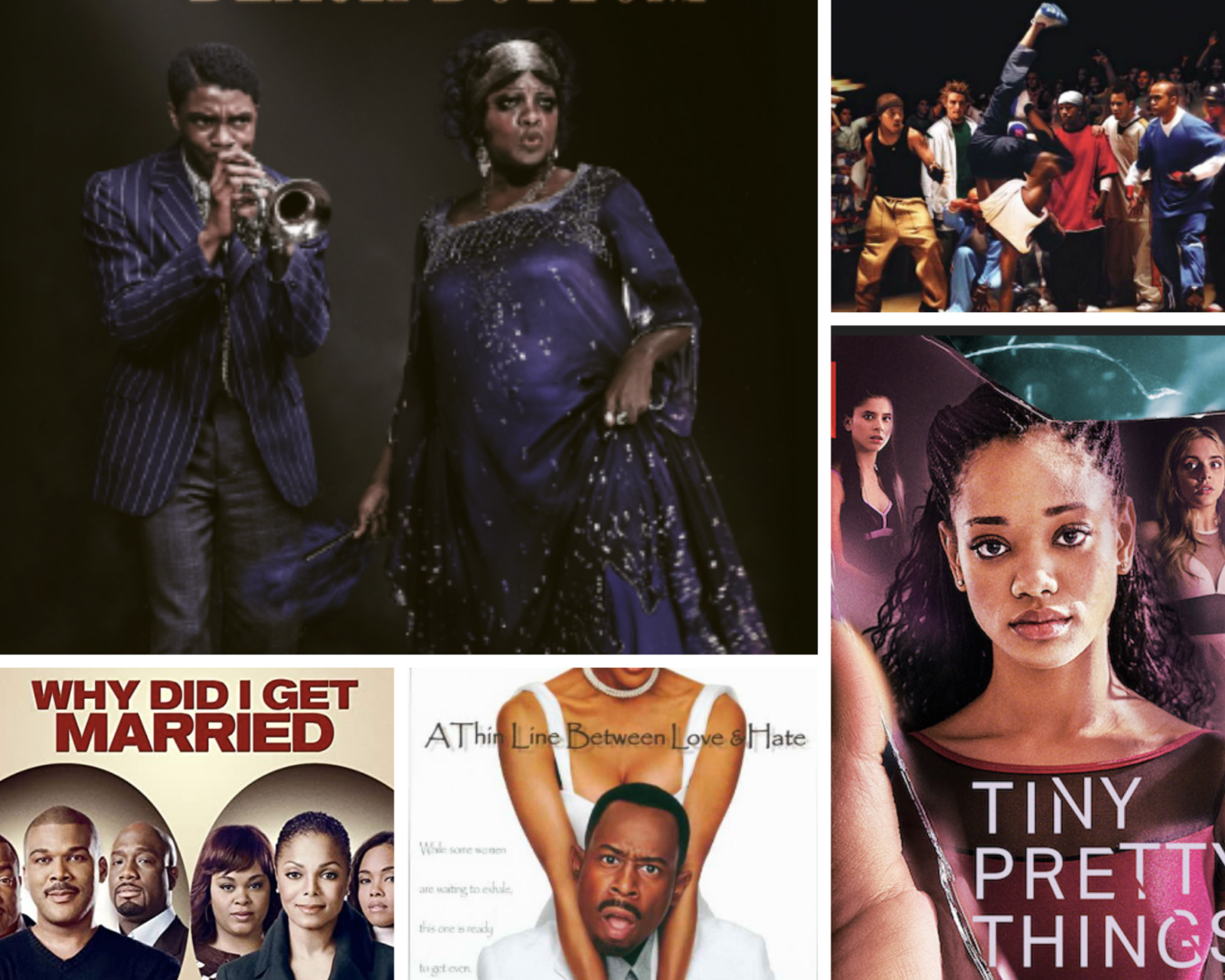 Netflix just released their lineup for Black movies coming to Netflix this month through their @strongblacklead Instagram page. Check out the list below:

Just a quick note to add here; by Black movies, these are films that have Black leads or strong supporting Black characters in its cast as part of its list. Netflix has also included its TV shows on this list.