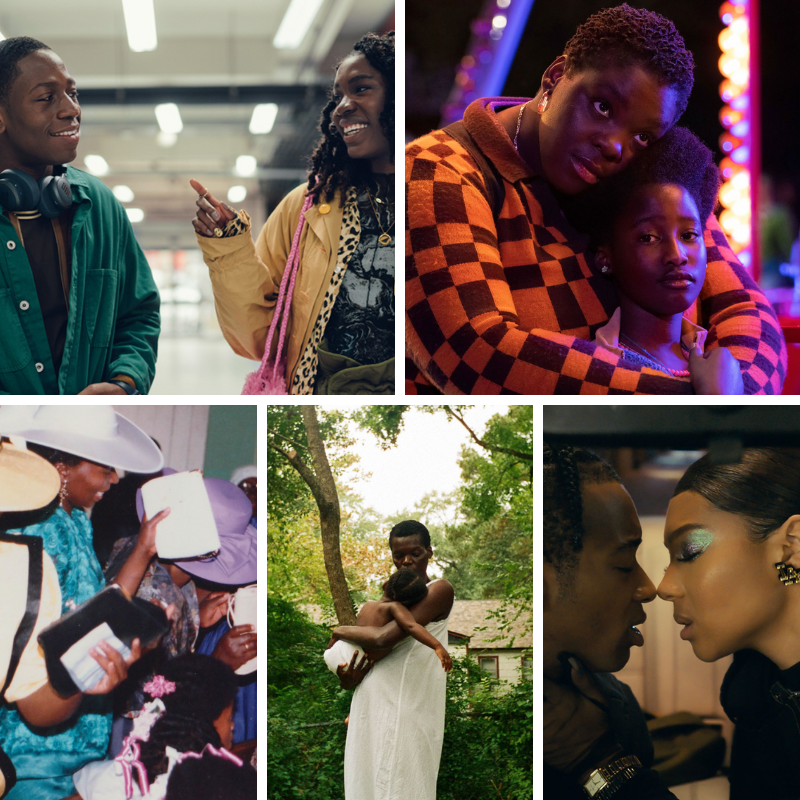 Next month film critics and cinephiles everywhere will make plans to travel to the wintery mountain-filled terrain of Park City, Utah to watch some good old-fashioned independent movies and more!

Each year, we work to highlight films featuring Black talent and directed by Black filmmakers. So if you need to know what Black films are playing at Sundance 2023? We’ve got you covered!

Going to Mars: The Nikki Giovanni Project / U.S.A. (Directors and Producers: Joe Brewster, Michèle Stephenson, Producer: Tommy Oliver) — Intimate vérité, archival footage, and visually innovative treatments of poetry take us on a journey through the dreamscape of legendary poet Nikki Giovanni as she reflects on her life and legacy. World Premiere. Available online.

The Stroll / U.S.A. (Directors: Kristen Lovell, Zackary Drucker, Producer: Matt Wolf) — The history of New York’s Meatpacking District, told from the perspective of transgender sex workers who lived and worked there. Filmmaker Kristen Lovell, who walked “The Stroll” for a decade, reunites her community to recount the violence, policing, homelessness, and gentrification they overcame to build a movement for transgender rights. World Premiere. Available online.

Mami Wata / Nigeria (Director and Screenwriter: C.J. “Fiery” Obasi, Producer: Oge Obasi) — When the harmony in a village is threatened by outside elements, two sisters must fight to save their people and restore the glory of a mermaid goddess to the land. Cast: Evelyne Ily, Uzoamaka Aniunoh, Kelechi Udegbe, Emeka Amakeze, Rita Edochie, Tough Bone. World Premiere. Available online.

Milisuthando / South Africa (Director and Screenwriter: Milisuthando Bongela, Producer: Marion Isaacs) — Set in past, present, and future South Africa — an invitation into a poetic, memory-driven exploration of love, intimacy, race, and belonging by the filmmaker, who grew up during apartheid but didn’t know it was happening until it was over. World Premiere. Available online.

Yas (Vivian Oparah) and Dom (David Jonsson), two twenty-somethings both reeling from bad break-ups, connect over the course of an eventful day in South London – helping each other deal with their nightmare exes, and potentially restoring their faith in romance.

SLAM (From the Collection)

The 2023 Festival will take place January 19–29, 2023, in person in Park City, Salt Lake City, and the Sundance Resort, along with a selection of films available online across the country January 24–29, 2023. In-Person Ticket Packages are currently on sale through December 16, Online Ticket Packages go on sale December 13 at 10 a.m. MT, and single film tickets go on sale January 12 at 10 a.m. MT.