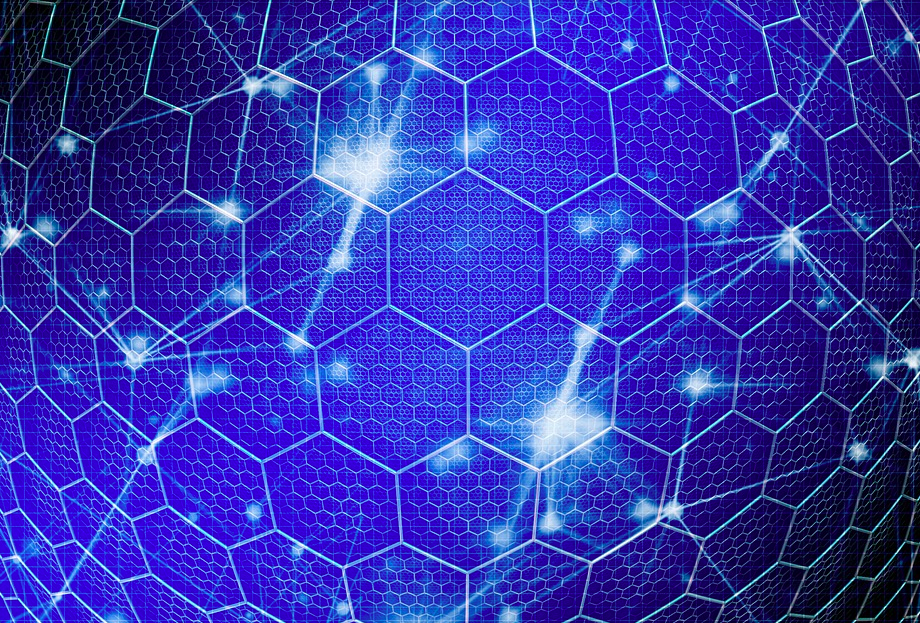 In 2017, there were 700 different cryptocurrencies and the number more than doubled in 2018. However, in the top-heavy cryptocurrency index, a chosen dozen odd cryptos have been able to rise up the pecking order to secure a place among the ranking players. Although each cryptocurrency represents a product, technology, or platform, not all cryptocurrencies have been able to display the traction that sustains the viability of their vision. However, China’s largest cryptocurrency NEO is one of the few that is signaling its arrival. Launched as Antshares in 2014 and rebranded as NEO in 2017, this crypto is developing a smart economy that aims to ensure that ownership of assets is more transparent, can be verified, and is universally connected.

The “Ethereum of China” has a new niche

NEO ranks 18 on the CoinMarketCap website. So far, NEO has demonstrated that a cryptocurrency need not be among the top ten only to have potential and gain traction. Dubbed the “Chinese Ethereum”, NEO is the first Chinese opensource blockchain. This means the original code is available for free and is open to modification and redistribution. The core factors that constitute NEO’s blockchain are digital assets, smart contracts, and digital identities, which would lead to a smart economy. NEO’s vision is to link one’s digital identity with the real identity to create new forms of digital identification protocol that would enhance the way electronic identity occurs. NEO supports virtually all programming languages, which imparts accessibility that makes it easier for the developers who are working on the smart contracts. This is the niche that distinguishes NEO and enhances its potential as a cryptocurrency.

Buying NEO is quite simple

If you are wondering where to buy NEO, the process is quite simple. Some cryptocurrency exchanges or platforms allow you to buy NEO with fiat currency such as GBP if you are buying in the UK or USD if the purchase is being made in the US. Now that you recognize NEO’s potential and know where you can buy this cryptocurrency, you need to know that successful day trading requires careful analysis of a range of resources and the factors that will drive its growth.

Let us look at some of the factors that will underpin the potential of NEO over 2019. NEO has not yet grown big in the western world and this is one factor that underlines its potential. China has been discouraging cryptocurrency even as the regulatory landscape all over the world is evolving. NEO has clearly distinguished from blockchain platforms and has concentrated on regulatory compliance. Thus, when the regulatory aspects become clearer the world over, NEO will likely be the primary focus of crypto investors. Although other platforms such as Ethereum have made digitized assets and smart contracts popular, what sets apart NEO is a third key feature – digital identity.

Yet another factor that will drive NEO is the vision of its tech-savvy founders Da Hongfei and Erik Zhan. Even as they were working on NEO, the founders enthused companies looking for blockchain solutions. This led to the creation of Onchain, an independent technology company that has concentrated on the creation of private and consortium blockchains. Having common founders ensures that these two projects will achieve cross-chain interoperability, paving the way for a much-needed middle path between a completely decentralized and unregulated blockchain such as Bitcoin and conventional KYC-complaint regulatory economies. There are many contenders in the race to develop revolutionary cryptocurrency technologies and NEO is certainly in the forefront.