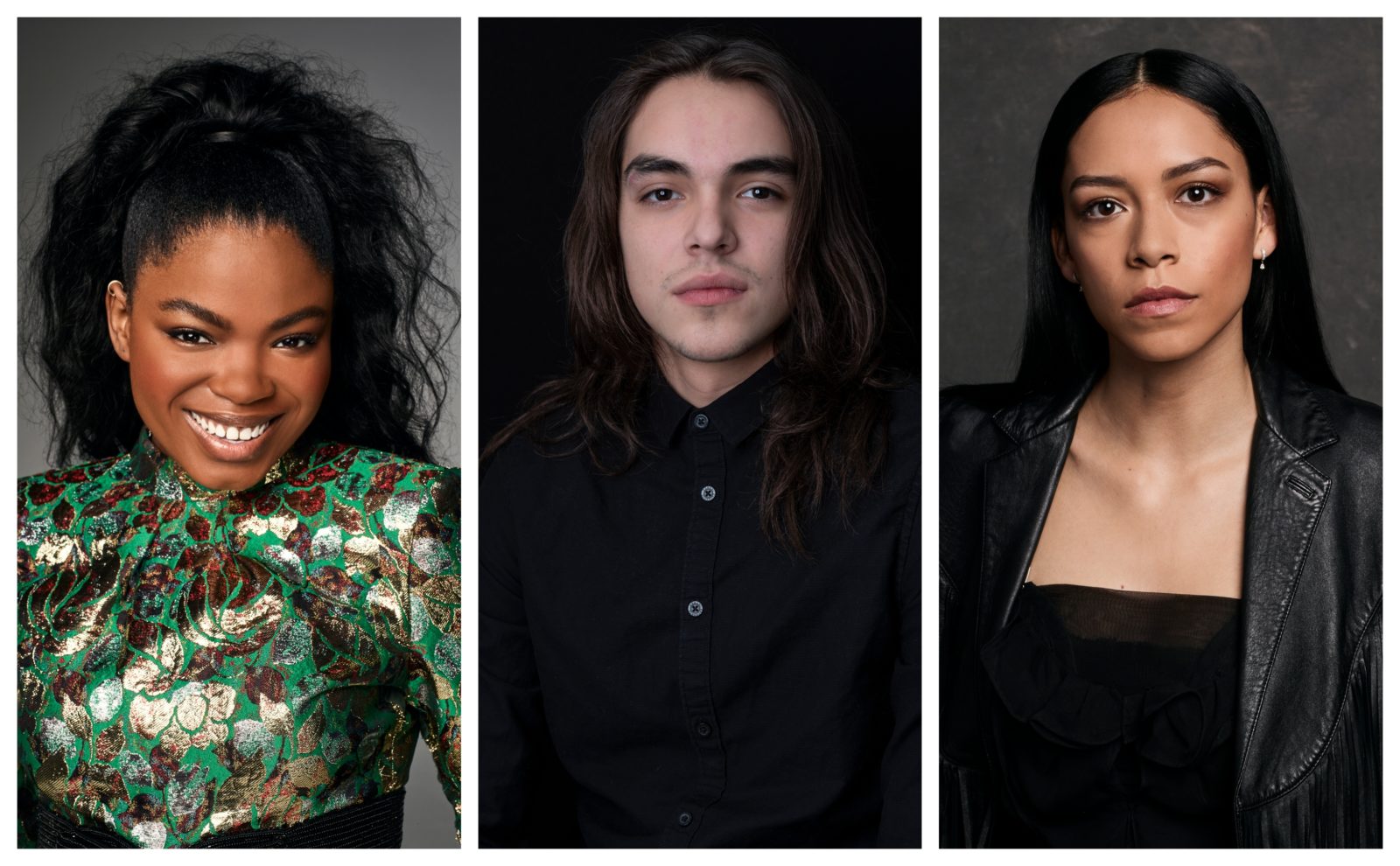 Created by Leah Rachel and written by Luke Cage showrunner Akela Cooper, Chambers follows a young heart attack survivor named Sasha (Sivan Alyra Rose) after a heart transplant. When Sasha begins taking on the sinister characteristics of her donor, she goes on a mission to learn about her donor and the darkness growing inside her.

The cast also includes Lilliya Reid who plays suburban prom queen Becky Lefevre, the donor who dies in a tragic accident. Becky’s twin brother Elliott is played by Nicholas Galitzine. Lilli Kay plays Penelope, Becky’s obsessed childhood best friend. Rounding out the cast is Sarah Mezzanotte as Marnie, a popular perfectionist who is happy to be the best at everything now that Becky’s gone.

Netflix has yet to announce a release date for Chambers. See photos of the cast below.