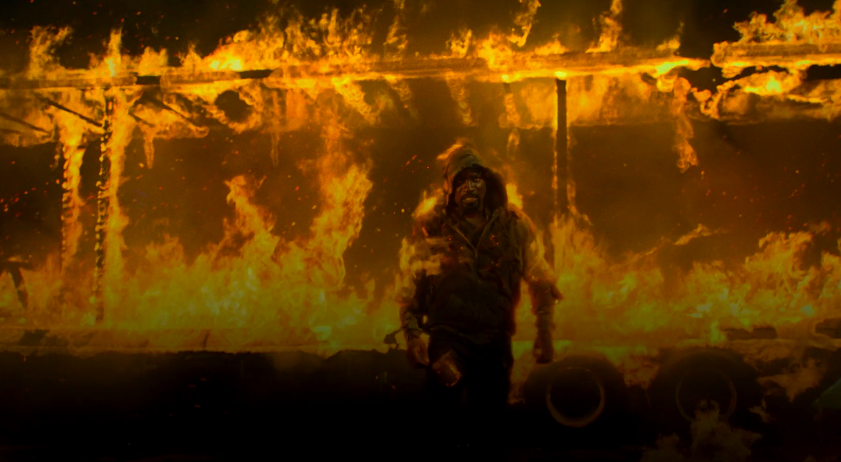 June is just full of comebacks…

I don’t know about you but it’s looking like my summer is going to be filled with Netflix and chill nights, every night!

The long-awaited Luke Cage will finally grace the Netflix platform for a second season ready to do numbers! If you haven’t tuned in for the first season your binge-watching experience is going to be epic because this modern-day Harlem superhero series is a must watch! Starring Mike Colter as Luke Cage and a film lover favorite Alfre Woodard as his shrewd rival. Check out the trailer and thank me later!

Sense 8: Oh, my goodness the Series Finale! Say it isn’t so. Sense 8 is returning to Netflix this summer for its final call and it’s sure to go out with a bang! This is one we all can’t afford to have spoiled… Stay tuned. 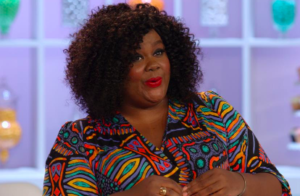 Nailed it!:  Ever try that amazingly delicious looking recipe from Pinterest and realize how much of a total fail you are at life. Well Nailed It! returns for its second season to let you know you are not alone! Hosted by the hilarious, Nicole Byer.

Kiss Me First: A new addition to the Netflix original series list is a British thriller filled with a fantasy turned reality sequence of events. Starring Tallulah Haddon and Simona Brown. 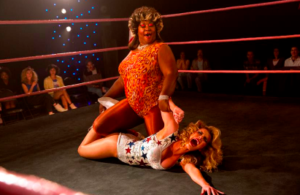 Glow: Geez! I feel like I’ve been waiting a decade for season two of Glow. If you’re like me and always felt like you were born in the 70s raised in the 80s and somehow cursed with being stuck in the 21st century. Ha! Agree or disagree, either way this show is awesome and is back this June on Netflix.

Fate/Extra Last Encore: Anime lovers all over this is one you can’t miss airing this June on Netflix!

Other brand new original series that will be airing this June on Netflix include; Churchill’s Secret Agents, La Foret, Secret City, and Cooking on High.