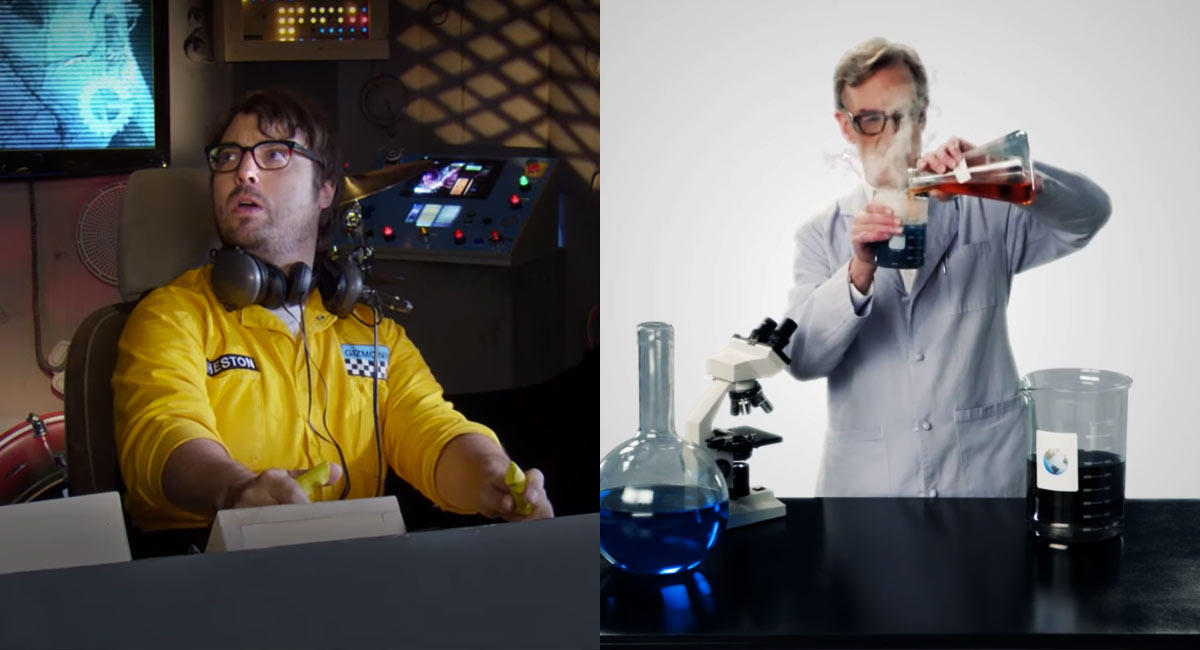 In the past two weeks, Netflix showcased two new shows based on legends of the past, Mystery Science Theater 3000: The Return and Bill Nye Saves the World. Both of these shows stirred up giddy feelings about new content from my childhood shows. However, I wanted to see if these science-oriented vessels can sustain from people’s affectionate recollection or if they can stand to be a new generation’s nostalgia-fuel.

MST3K is a reboot of the classic show with the same name that lasted from 1988 to 1999. The comedic sci-fi follows Jonah Heston (Jonah Ray), a human subject on the Satellite of Love forced to watch bad movies as mad scientists (Felicia Day and Patton Oswalt) test his psyche to see which one drives him insane to use for world domination. Jonah keeps his sanity with the help of his robot friends, Crow T. Robot (Hampton Yount), Tom Servo (Baron Vaughn), and Gypsy (Rebecca Hanson) to venture humorously into the unknown of each new film.

The show introduces itself and our new host through a short sketch about Jonah winding up on Satellite of Love that allows existing fans to feel at ease with the similar setup and new visitors to grasp its whimsy. When getting back into the show, I did not see Jonah as a separate entity that a reboot typically fosters but a new element to the same entity, like Doctor Who. A fresh personality to a classic premise. Jonah and his friends riff with modern references and awareness of film techniques that defines this season’s personality.

When the show is at its best, it builds a common sense of amused befuddlement with the audience, such as the episode with Cry Wilderness. The film’s storyline of a boy trying to save both Bigfoot and his dad from danger causes the commentary to almost create itself. It reminded me of my Saturday nights in college when I would watch bad scary movies with my friends. It is the experience of finding shared humor out of little-known films we feel weary about watching alone that follows the show’s creator Joel Hodgson’s intentions.

The show is not without its flaws, especially when it came to some of the riffs or movie choices. When the movies become boring or irredeemably bad, it is hard for the audience or the cast to grasp onto something to last the entire episode. The skits and Patton Oswalt’s commercial break voiceovers cannot save the experience. The catch-22 of those episodes, such as Avalanche and Carnival Magic, is the ridiculous quality of the films that cannot sustain even substantive riffs but also the fact that the films were even chosen in the first place. Not every episode will be a Cry Wilderness, but the show can make it hard to hold on to get to those gems.

Unlike MST3K, Bill Nye deviates away from his past persona as a kids’ science show host. He focuses on explaining pertinent scientific issues in the world through the use of a live studio audience and various celebrities, such as Karlie Kloss, Steve Aoki, and Alton Brown.

The educational structure of the episodes allows average people to gain a gradual understanding about topics, such as climate change or video game technology. Nye begins each show with an overview of a subject he wants to explore followed by a real world implication, a series of sketches, and an experiment before culminating in a panel discussion where the audience can hear different arguments that occur from these issues. That’s the show’s niche. It allows people to have a safe space to learn about the basics and overarching concerns surrounding these matters. Nye does not shy away from his opinions regarding climate change deniers or GMO skepticism. This approach does allow him to create 30-minute presentations about why we should care and signify the scientific honesty to his opinions.

Despite the benefits of his educating, Nye’s show comes up short in some ways that hinder his message from always being effective. The show’s format with numerous cameos and elements can produce great content, such as Emily Calandrelli’s segment regarding people unable to receive polio vaccines, but it can also become confusing to follow. Many times, I am not hypothesizing about the realities of diets but why Zach Braff is yelling about climate change. It almost comes off as a variety show with each new person contributing another tidbit of information that does not always feel necessary. For example, it is great to hear Prashanth Venkataramanujam speak about white people appropriating Asian culture to sell pseudoscience, but I am left wondering how it is relevant to the scientific argument. It is one of the only social commentaries seen on the show, causing it to seem random rather than effective. If Nye can cut down on guests and segments, the show can thrive off of the information and not fanfare.

Do they stack up?

MST3K creates a chance for audiences to explore unfamiliar films alongside our sci-fi hosts while Bill Nye is our teacher of unfamiliar sciences topics. In regards to the past, both entities create a modern source of what we loved about them. I am able to indulge in my two favorite things: comedy and horrendous movies, and I can feel like a kid again as I learn about how to extract a strawberry’s DNA.

Even though they have their faults, these two can stand the test of time as long as they remember their place in today’s television climate. It would not hurt MST3K to provide deeper references that can cause people to learn more about film and foster emerging film buffs. Bill Nye said at the beginning of his first episode that his show is intended for adults, but he can still take a beat from his 90s kid’s show and rely on his own celebrity rather than others.

Both MST3K and Bill Nye are already in the lexicon of pop culture and will forever find fans in their previous work, but these new shows do not hinder their resumes. I’m not sure if they will reach the affection of kids today, but Netflix is currently banking on my generation’s nostalgia, and I’m falling for it. 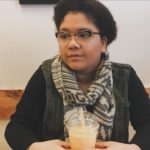