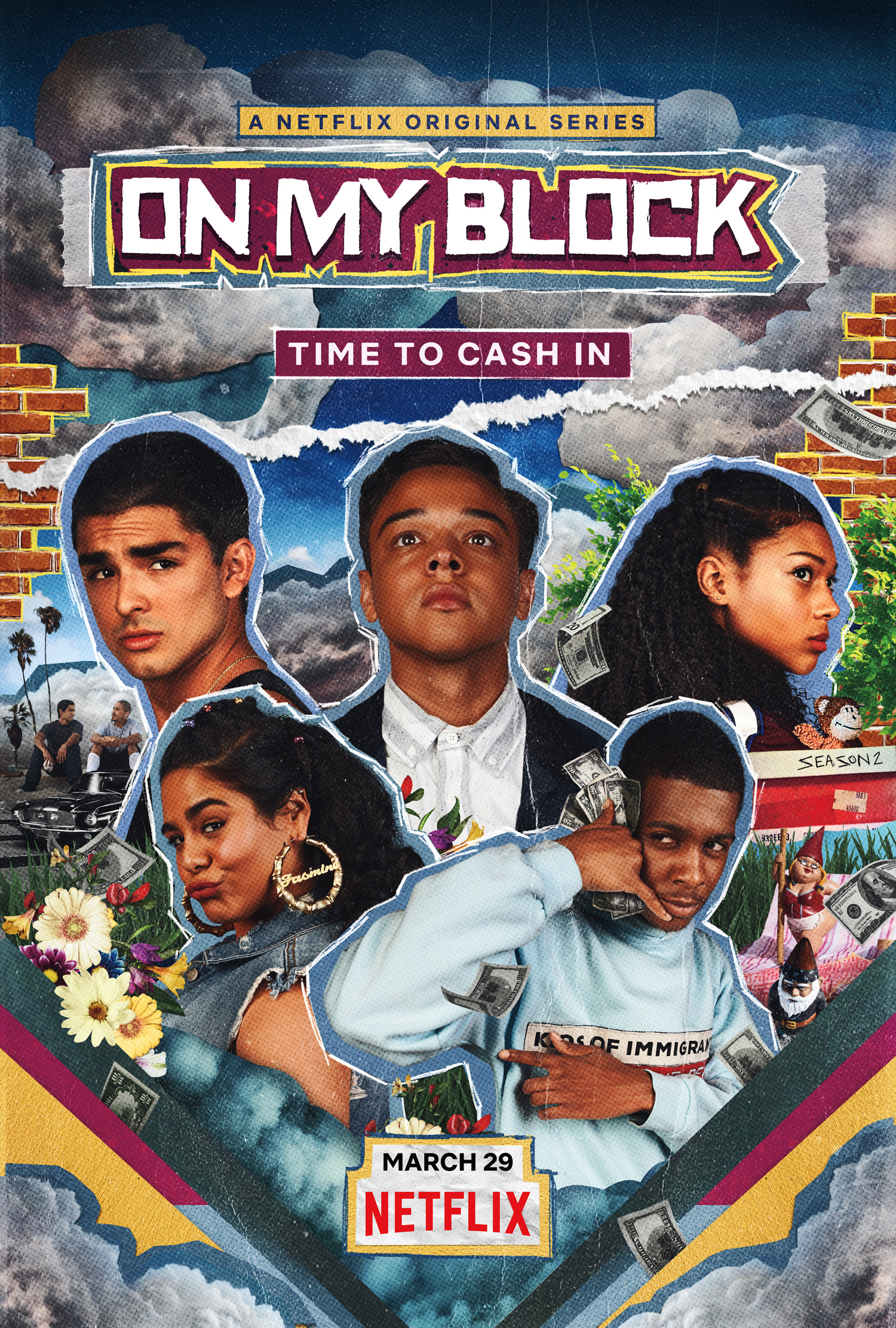 Our favorite coming of age comedy has returned and today Netflix released a new trailer!

On My Block, co-created by Lauren Iungerich (Awkward) and Eddie Gonzalez & Jeremy Haft (All Eyez On Me), is a coming of age comedy about four bright and street-savvy friends navigating their way through the triumph, pain and the newness of high-school set in the rough inner city. 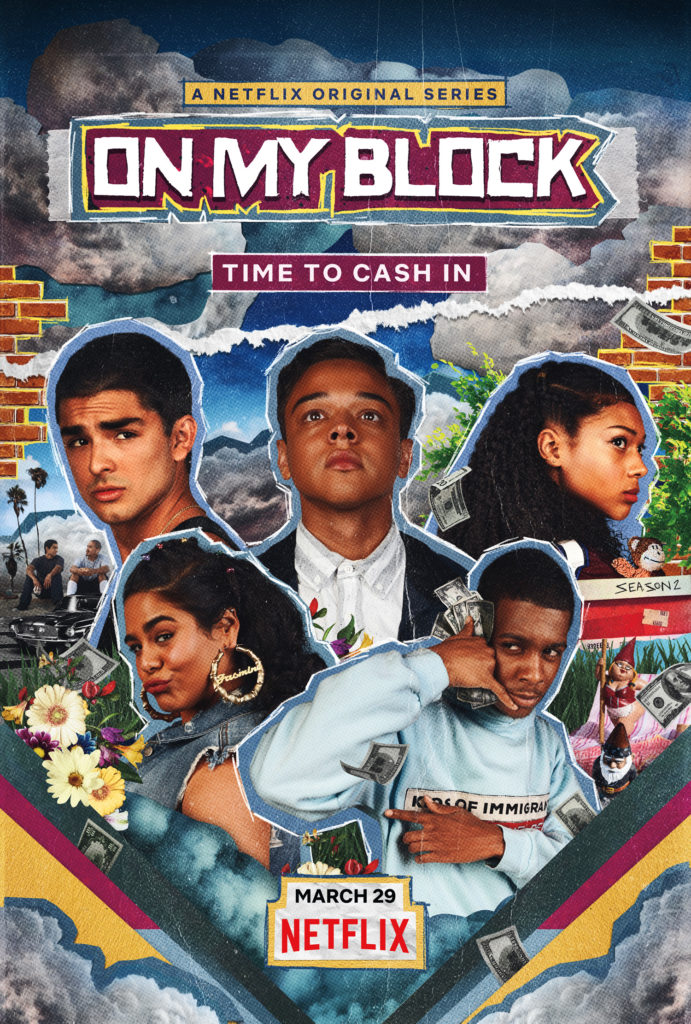 In the aftermath of tragedy and Jamal’s discovery, the friends lean on each other like never before.

When life breaks you down, friends build you up.

If you missed the first On My Block season 2 teaser (doubtful since it’s over 2.3M views so far) check it out below!