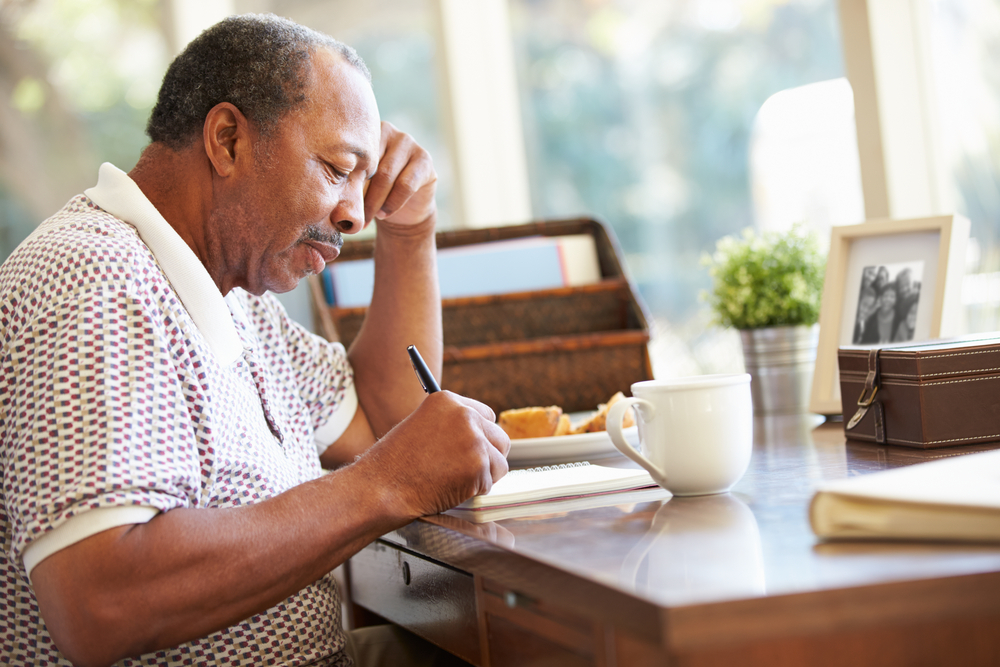 The past few years have been especially prolific ones for black authors who are giving the world a chance to see life through the lens of the African American community.

Some current top releases by black authors include:

Homegoing, by Yaa Gyasi, follows 2 black families, one the descendants of an African woman who married an Englishman and left her village to live the life of luxury in an English mansion and the other who was captured and sold into slavery in America.

The two women were step-sisters, though neither knew of the other’s existence. Yet despite the differences in their lives there are similarities that play out over the course of eight generations, spanning the world from the Gold Coast of Australia to the plantations of Mississippi.

This book shows how the memory of captivity has been inscribed on the soul of the black people and illuminates slavery’s troubled legacy. It has been named the winner of NBCC’s John Leonard Award and the PEN/Hemingway Award. It’s been called one of the best books of the year by Oprah, NPR, Esquire, Elle, BuzzFeed, the Guardian, the Financial Times, PopSugar, Time Magazine, Harper’s Bazaar, the San Francisco Chronicle, Mother Jones, Entertainment Weekly and other online and offline publications

I Almost Forgot About You

Terry McMillian, the doyen of black romance, has done it again in her latest I Almost Forgot About You. The book tells the inspiring story of a woman who searches for greater meaning in her life by shaking things up in her well-ordered existence.

The book follows Dr. Georgia Young as she enjoys her wonderful family, great friends and her successful career. Yet, feeling stuck and restless, she sets out to make some major changes in her life. She quits her job as an optometrist and moves to a new locale in her search for an intangible “something.” The book leaves that something open to question but leaves the possibility that Georgia’s wild journey will bring her a second chance at love. Through the tale of Georgia’s willingness to go out to the unknown, McMillian reminds us that it’s never too late to strive for change and that it can be worthwhile to take chances.

McMillian’s tale of the quest for love and the rewards of facing your fears is universal.

Natashia Déon’s Grace is a historical novel that explores the themes of freedom, love, and motherhood through the lives of mother Naomi, a run-away slave and her daughter Josey.

Naomi escapes her sadistic master and runs away. She is taken into a brothel where her companions are gamblers and prostitutes. Naomi falls in love and gives birth to Josey, a half-black child who can easily pass as white. Naomi is murdered, leaving Josey to grow up and face Emancipation on her own.

Grace focuses on the women who lived in the era of American slavery and in the first years of freedom. It’s a story of love, longing and hope.

Helen Oyeyemi wrote the short story collection What Is Not Yours Is Not Yours as an exploration of how the opening and closing of secrets and histories and hearts can bind and liberate.

The unique vignettes include a reworking of the story of Little Red Riding Hood, a tale about a young woman who inherits a library, a section about a distraught ghost,  a story about the Homely Wench Society and a tale of a couple who hallucinate and succeed in dreaming up a son.

Oyeyemi often rewrites classic stories to fit her fantasy where readers question past realities and create new realities via familiar mythologies that transform reality itself.

In its resounding acclaim of this book the New York Times writes  “the collection is even more urgently united by the author’s playful, inventive sensibility. Oyeyemi has created a universe that dazzles and wounds.”

Another Brooklyn, by Jacqueline Woodson was named a finalist for the National Book Award. This New York Times bestseller is a bit older than 2017 but it’s worth mentioning because it’s so compelling as Woodson’s first adult novel in 20 years. The book revolves around August who runs into an old friend from the ’70s. The reunion transports her back to a place and time where friendship meant days spent together in innocent dreams of the future.

Brooklyn was also the setting for danger and the girls slowly learned that their once-ideal lives were lived in the shadows of danger and menace. In this masterpiece Woodson illuminates the fragile time when childhood morphs into adolescence and then, adulthood through the lives of four friends. .

No discussion of black literature is complete without mention of some of the engaging children’s books that are being published. It wasn’t until the ’80s that children’s literature that featured African American protagonists became mainstream. Today there are many different types of books for black youngsters with options for children from toddler age through the teen years.

Some of the best recent publications of black children’s literature include:

Happy Hair by Mechal Roe addresses the ever-present issue of black people’s hair. Roe wrote the book as a message to young girls to tell them that they are “worthy and beautiful” just as they are. The picture book promotes positive self-esteem through photos of young girls with various hair shades and textures who are proud of their own hair that they style in a way that makes them feel confident.

Clayton Byrd Goes Underground received honors from the National Book Awards in in 2017. The book, written by Newbery Honor winner, and three-time Coretta Scott King Award winner, Rita Williams-Garcia, is geared towards older elementary and younger middle school-aged children. It explores family and forgiveness through strong characterizations with a realistic storyline with which many youngsters can identify.  The book follows Clayton, a young boy who loves to be in the company of his  grandfather, Cool Papa Byrd. Cool Papa and his band of Bluesmen spark Clayton’s imagination and Clayton dreams of joining them. When Cool Papa dies Clayton’s mother forbids Clayton from playing the blues, precipitating Clayton running away. Clayton journeys through the  New York City subways and Washington Square Park in his search of the Bluesmen. In his travels Clayton learns some things that surprise him.

Readers are urged to take a break from the free casino games online to check out some of these well-received new releases.