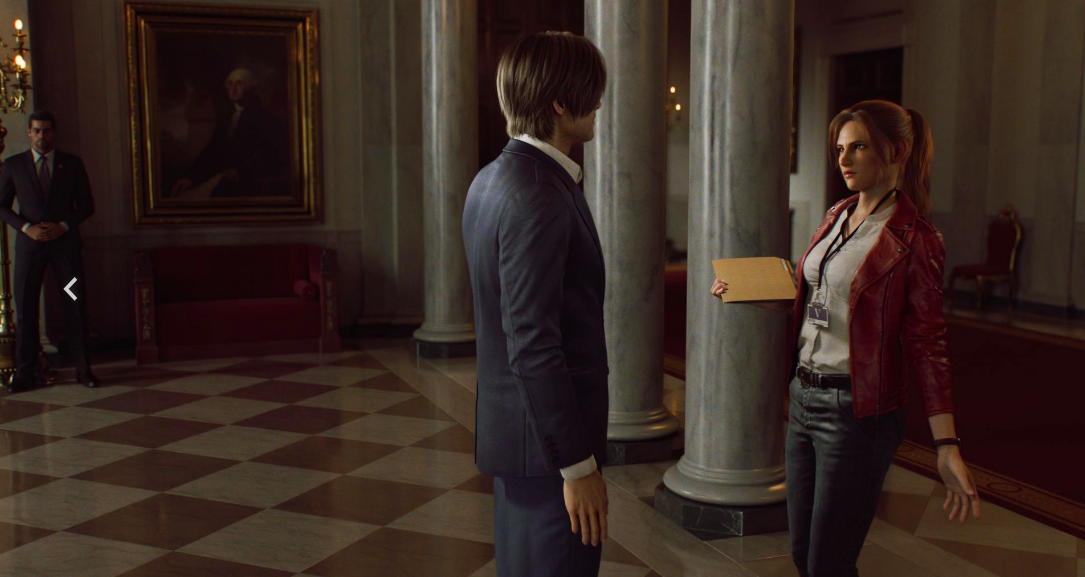 Known as the gold standard of survival horror games with over 100 million units shipped worldwide, Resident Evil is celebrating its 25th anniversary this year with the upcoming original CG anime series, RESIDENT EVIL: Infinite Darkness, launching exclusively on Netflix in July this year.

Eiichiro Hasumi, the critically-acclaimed director behind some of Japan’s biggest live-action hits including the “Umizaru”- or “Mozu” series, as well as “The Sun Does Not Move” will be directing the upcoming series. As this marks director Hasumi’s first anime work, he spoke about his joy and aspirations in taking on this new challenge: “Being involved in a work with such a long history and so many fans gave me more joy than it did pressure. While this is a full CG anime, I strove to adjust the camerawork and lighting atmosphere to resemble the live-action filming I usually do to instill this work with a sense of realism. I hope that both fans of the “Resident Evil” series and non-fans alike can enjoy watching the series in one go.”

Yugo Kanno will be responsible for the musical score, breathing life into the epic tale. Kanno is a versatile musician active in a wide range of fields and genres, including documentaries and games, with a particular focus on films, TV dramas, and animation. Looking back on the days he spent experimenting and creating the music that expresses the unique atmosphere of the much-loved series, he says: “I inherited the spirit of the many people who worked on the previous “Resident Evil” titles and took on the challenge of creating a new atmosphere through trial-and-error. I was keenly aware that this work would be released on Netflix, so I focused on the scale of a Hollywood film so that overseas viewers could also enjoy this. Since I received the same detailed orders as usual from Director Hasumi, I was not particularly conscious of the fact this was an animation during its production. In fact, it feels like I am only now realizing that this is an animated series (laughs).”