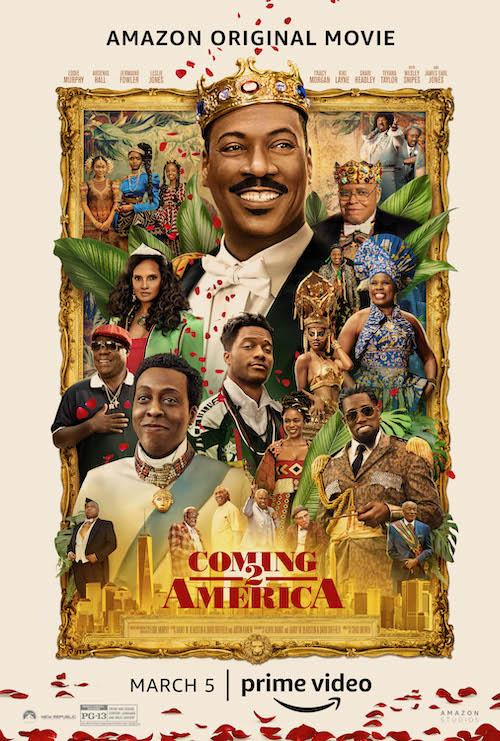 Join the Twitter Watch Party by following along on @PrimeVideo and @ZamundaRoyals!