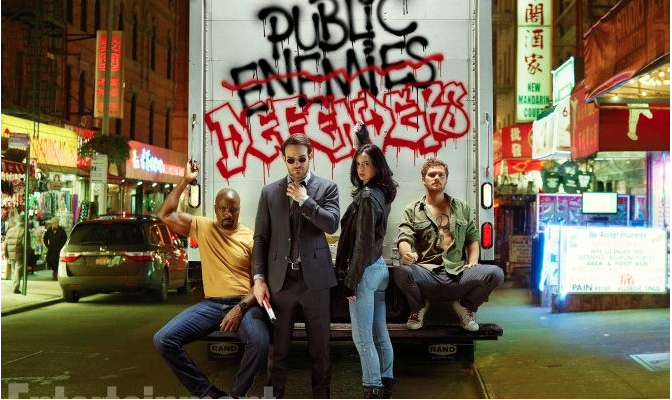 On January 12th nine new photos were released by Entertainment Weekly introducing The Defenders. The photos have an 80’s Teen Beat feel to them including neon, subway smoke, and funky fonts. 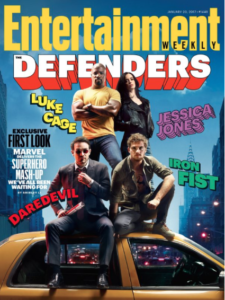 While it is exciting to see the team together and get a sense of what the show will be like the lack of melanin gives a backward stepping feeling. 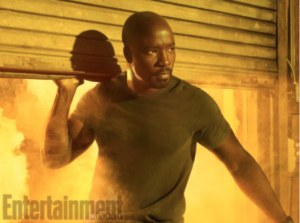 After the ebony filled Luke Cage it’s hard to see a non-Asian Danny Rand hanging with the crew. What’s worst is the token Black male look of Mike Colter as Luke Cage. He’s already back in an orange jumpsuit. This fate would have been hard to avoid seeing as how season one ended, and yet this does not feel like progression. 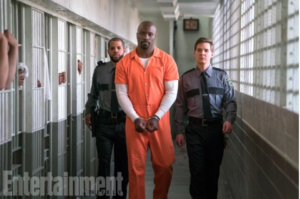 I’ve come to expect a certain level of diversity from comic team-ups and try as I might to embrace Finn Jones as Danny Rand the more I see the less I care. The dragon tattoo feels like a false brand.The Defenders trailer asks, “You four think you can save NY?” I want the four people protecting NY to represent NY. This ain’t it. 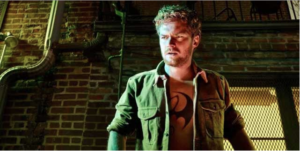 Even though the team looks like they’re having a good time I’m still feeling a bit sour. The design, on the other hand, gives me great hope. 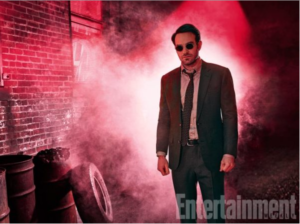 There is a strong suggestion go synth pop beats in the future of The Defenders. This gets me excited because there’s something so perfectly comics centered around the 80’s. 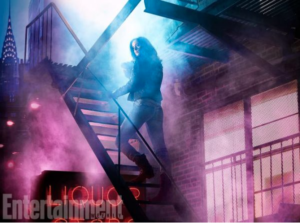 Maybe it’s the classic cartoons with their top notch sound effects or perhaps it’s the shredding guitars and dramatic glam rock, but the spirit of the 80’s is quintessential to the comic book genre. I sincerely hope we get a healthy dose of planet saving, secret armies, and barbarians crushing that The Defenders deserve.

Entertainment Weekly also gave us our first glimpse of Sigourney Weaver in a villainous lead. No word yet on who she’ll play, (we know her name is Alexandra) but the rumor mill abounds. It will have to be someone huge and very threatening to bring all of the heroes together. 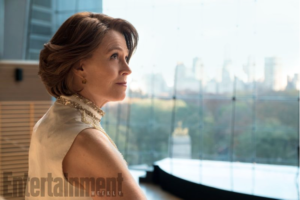 From the image, it looks like we’ll be getting another high-powered female executive in the Marvel television universe. The match up of the century would be to see Weaver go round for round with Carrie-Anne Moss. Whether in a boxing ring, courtroom or outer space just seeing these sci-fi heavyweights sharing screen time would be magical. 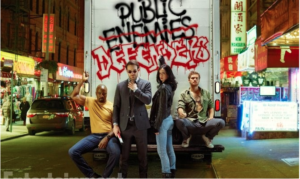 There is still no release date for the show but it will be premier before the end of the year. The teaser trailer, released almost a year ago at San Diego Comic-Con still gives me chills. I sincerely hope the melanin deficiency is the show’s only problem. Every Marvel/ Netflix team-up has been a home run and I genuinely want to enjoy the experience.