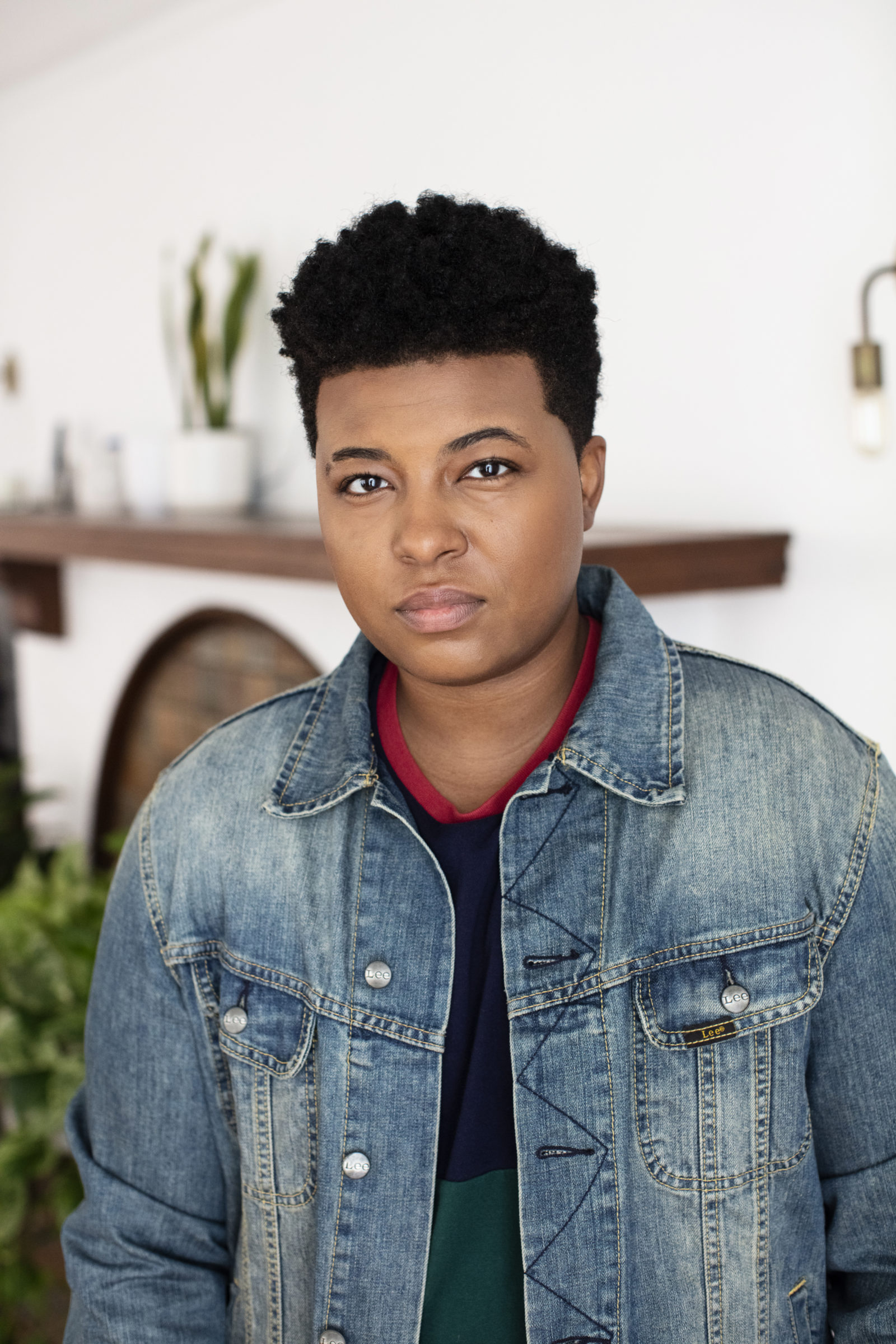 Quibi has announced the development of Toothbrush a poignant dramedy written by Brittani Nicholas and produced by Issa Rae’s ColorCreative.

Toothbrush follows Rae, a queer woman living on the east side of Los Angeles, as she struggles to find balance and boundaries with Emma, her ex-girlfriend turned best friend whose apartment she finds herself staying over more often than not. As the two of them pursue their individual professional and romantic aspirations, the codependent nature of their relationship forces them to confront their feelings for each other, begging the question, ‘Can two exes ever really just be friends?’

Executive Producers: Deniese Davis for ColorCreative and Ravi Nandan for A24

Brittani Nichols is a writer, actor, and comedian living in Los Angeles who most recently wrote for and appeared on HBO’s A Black Lady Sketch Show. She has also appeared on Transparent (Amazon) and Take My Wife (Seeso) , and her writing credits include Strangers (Facebook Watch), Take My Wife, MTV’s VMAs and TBS’ celebrity rap battle show, Drop the Mic . Brittani wrote, produced, and starred in the feature Suicide Kale , which is currently available SVOD after winning numerous awards, including the Audience Award at Outfest and Newfest. Words With Girls, her comedy pilot based on her webseries of the same name, was produced as part of Issa Rae’s Color Creative TV and premiered at HBO/BET’s Urbanworld Film Festival. She co-hosts Brand New Podcast with fellow witch and comedian, Ariana Lenarsky.