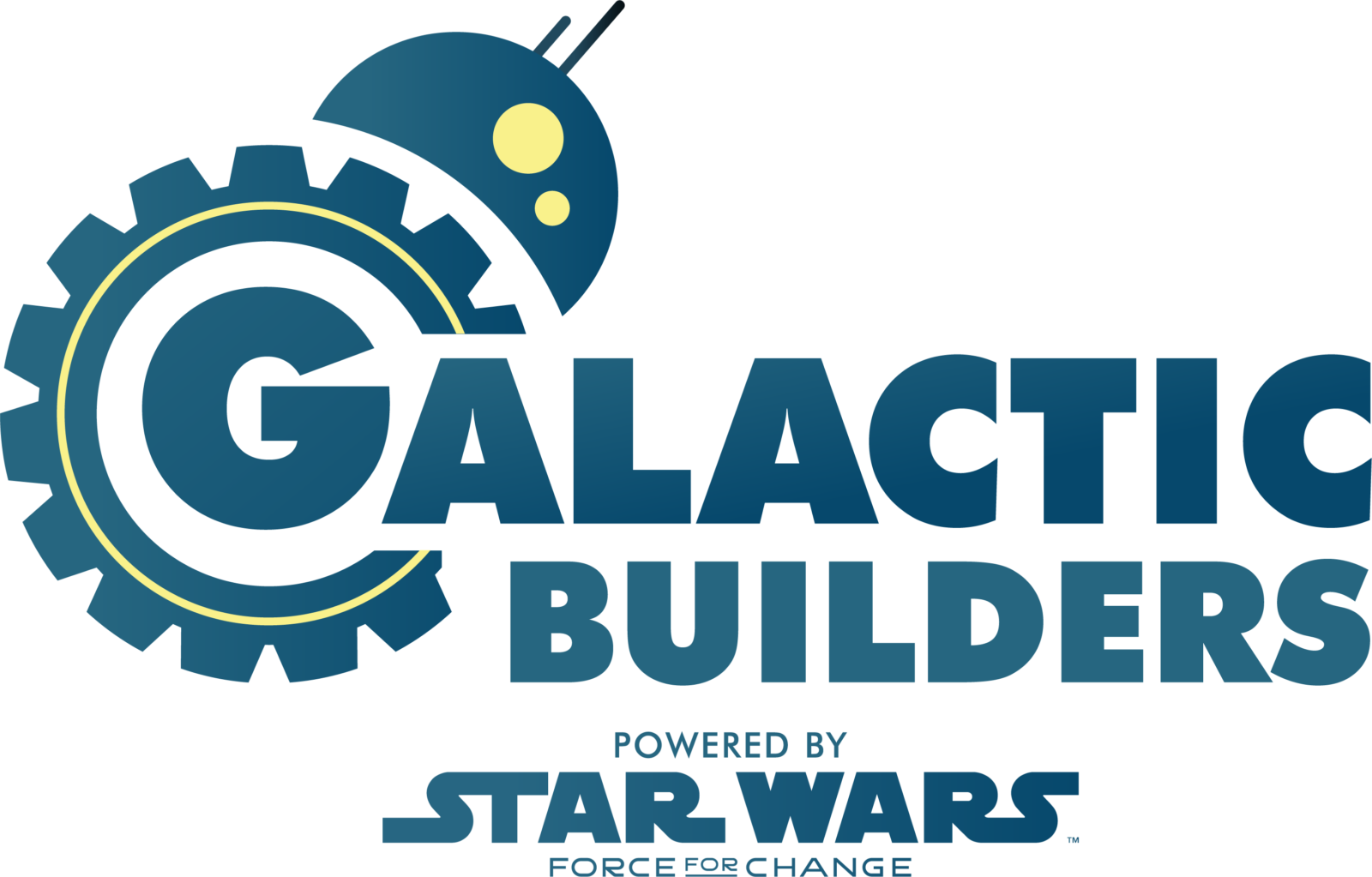 Through robotics, FIRST empowers young people to learn, grow, and positively affect the world around them, which is why Disney and Lucasfilm are teaming up with FIRST as part of the Star Wars: Force for Change philanthropic initiative. The partnership was announced at Star Wars Celebration Chicago and – in addition to a $1.5 million in-kind donation and mentorship resources – Lucasfilm and Disney have collaborated with FIRST to show kids how STEM and robotics play a key role in making Star Wars stories and products come to life in a new digital series: Galactic Builders, powered by Star Wars: Force for Change.

Over 600,000 students are a part of FIRST’s global robotics community. They work in teams to build robots that they then put to work at competitions, fostering an environment of creativity and cooperation. Galactic Builders gave a few FIRST teams the opportunity to discuss STEM and robotics with makers from Hasbro, Lucasfilm, Walt Disney Imagineering, and Industrial Light & Magic. FIRST students host the series and ask the spokespeople how they intersect STEM and robotics with their work in the Star Wars universe — from making the just-revealed D-O App-controlled Droid toy, to talking to the co-creator of BB-8, to getting a behind-the-scenes look at robotics in Star Wars: Galaxy’s Edge, to learning about motion capture for droids.