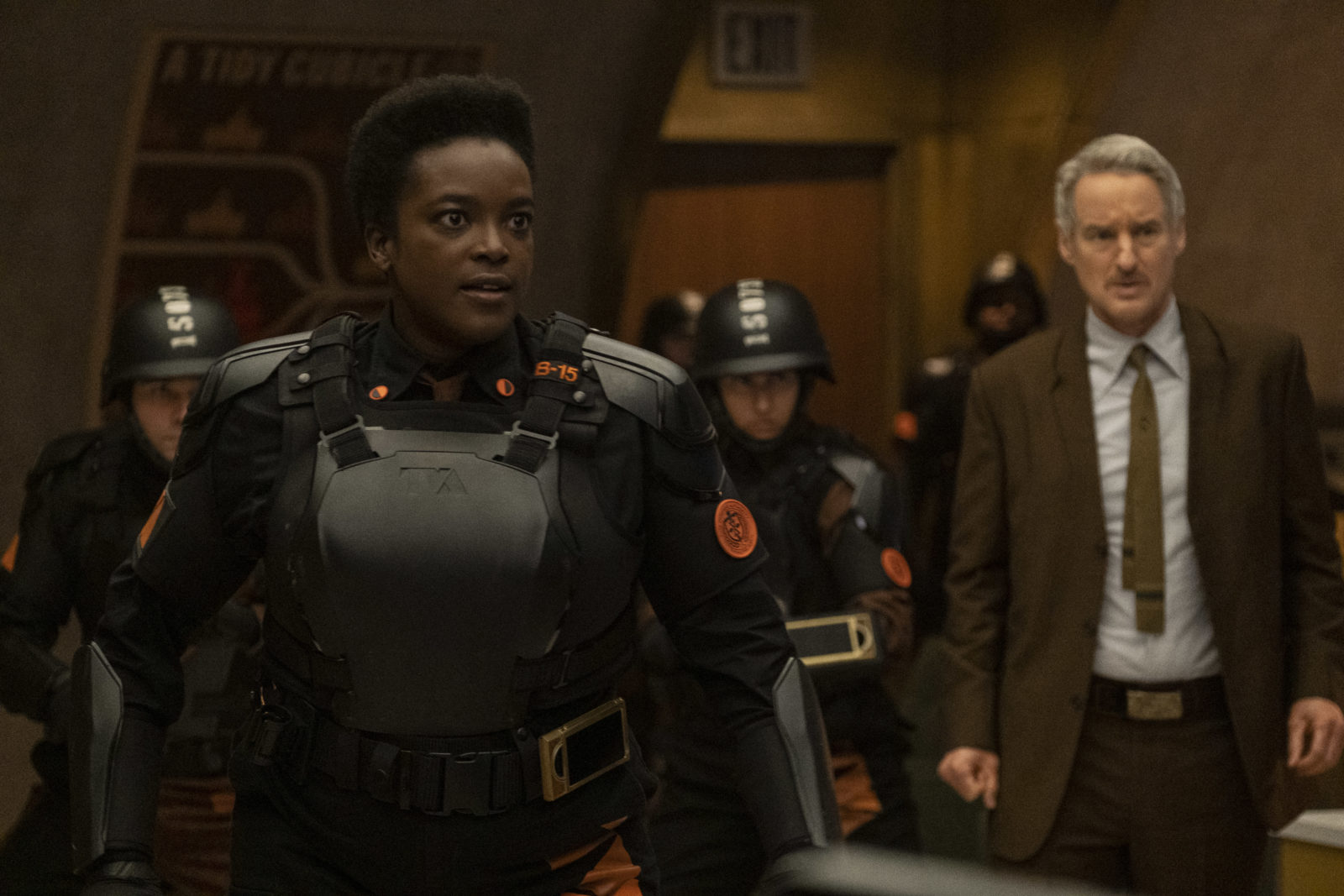 Watch Loki — the imperious God of Mischief — who, after absconding with the Tesseract, is a fish-out-of-water when he lands in a world of trouble with the bureaucratic TVA (Time Variance Authority) in the brand-new trailer for Marvel Studios’ “Loki.” The all-new, original series debuts exclusively on Disney+ on June 11, 2021.

Marvel Studios’ Loki features the God of Mischief as he steps out of his brother’s shadow in a new series that takes place after the events of Avengers: Endgame. Tom Hiddleston returns as the title character, joined by Owen Wilson, Gugu Mbatha-Raw, Sophia Di Martino, Wunmi Mosaku and Richard E. Grant. Kate Herron directs Loki, and Michael Waldron is head writer.