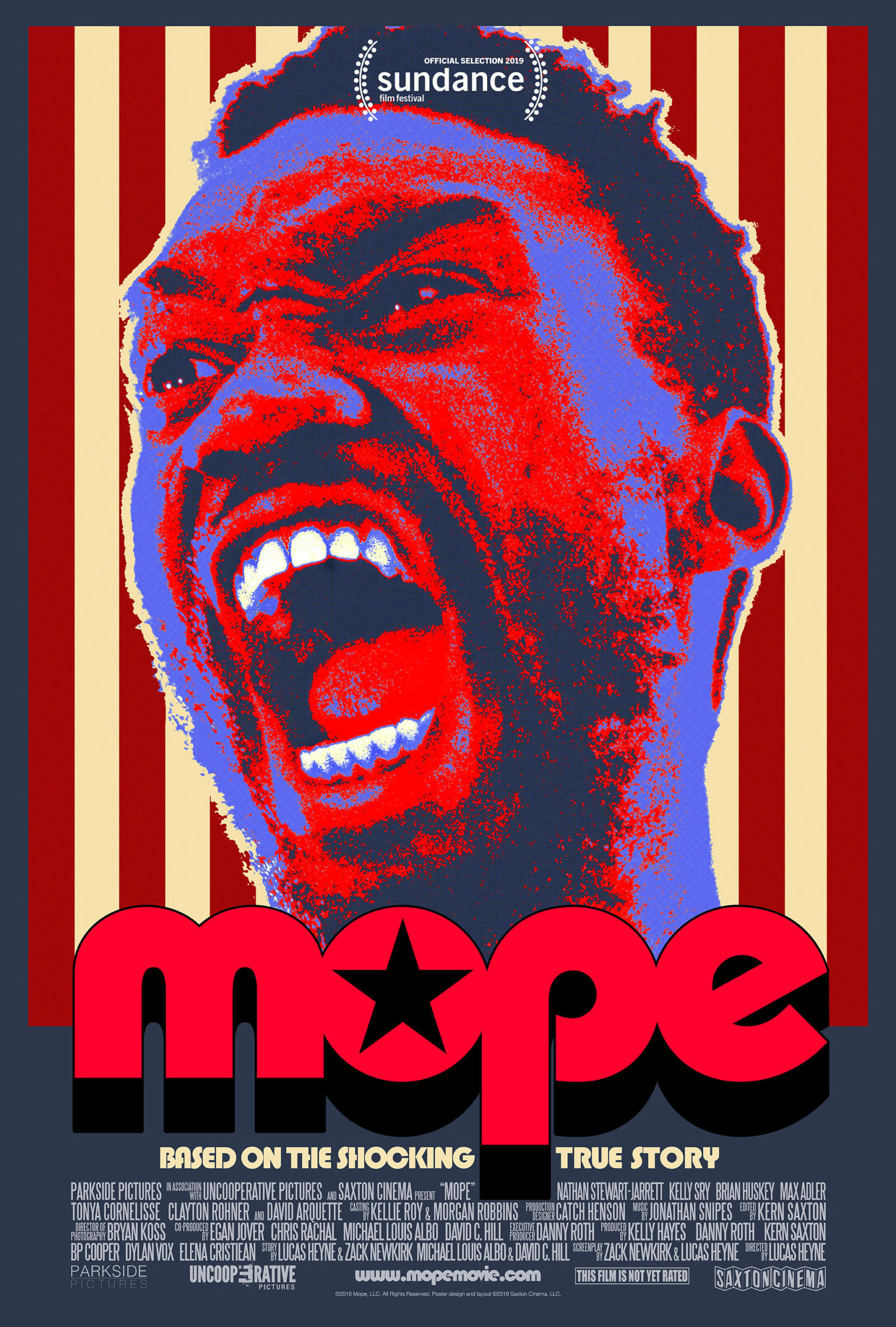 Next week the Sundance Film Festival begins and there will be plenty of films to catch up in the cold snow-capped mountains in Park City, Utah.  On Sunday, January 27th in the Midnight Section, the film MOPE will make its world premiere.

Details about the film’s production including cast and crew can be found below:

Check out an exclusive clip from the film: