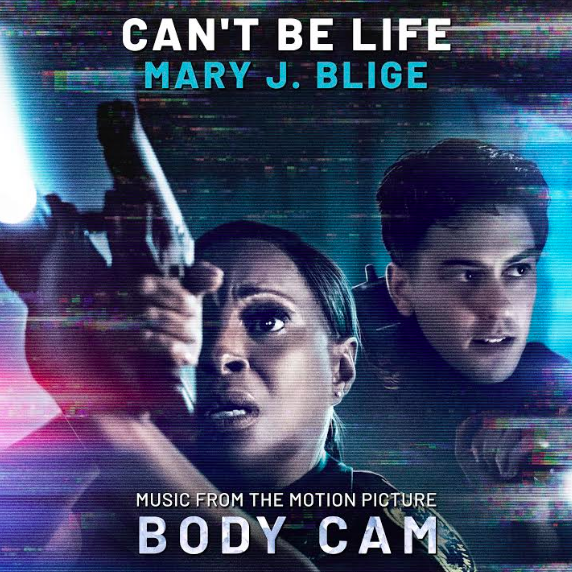 The song will be available on Apple Music and Spotify and is featured over the end credits of the film.

When a routine traffic stop results in the unexplained, grisly death of her colleague, a cop (Blige) realizes footage of the incident will play for her eyes only. As the attacks mount, she races to understand the supernatural force behind them.