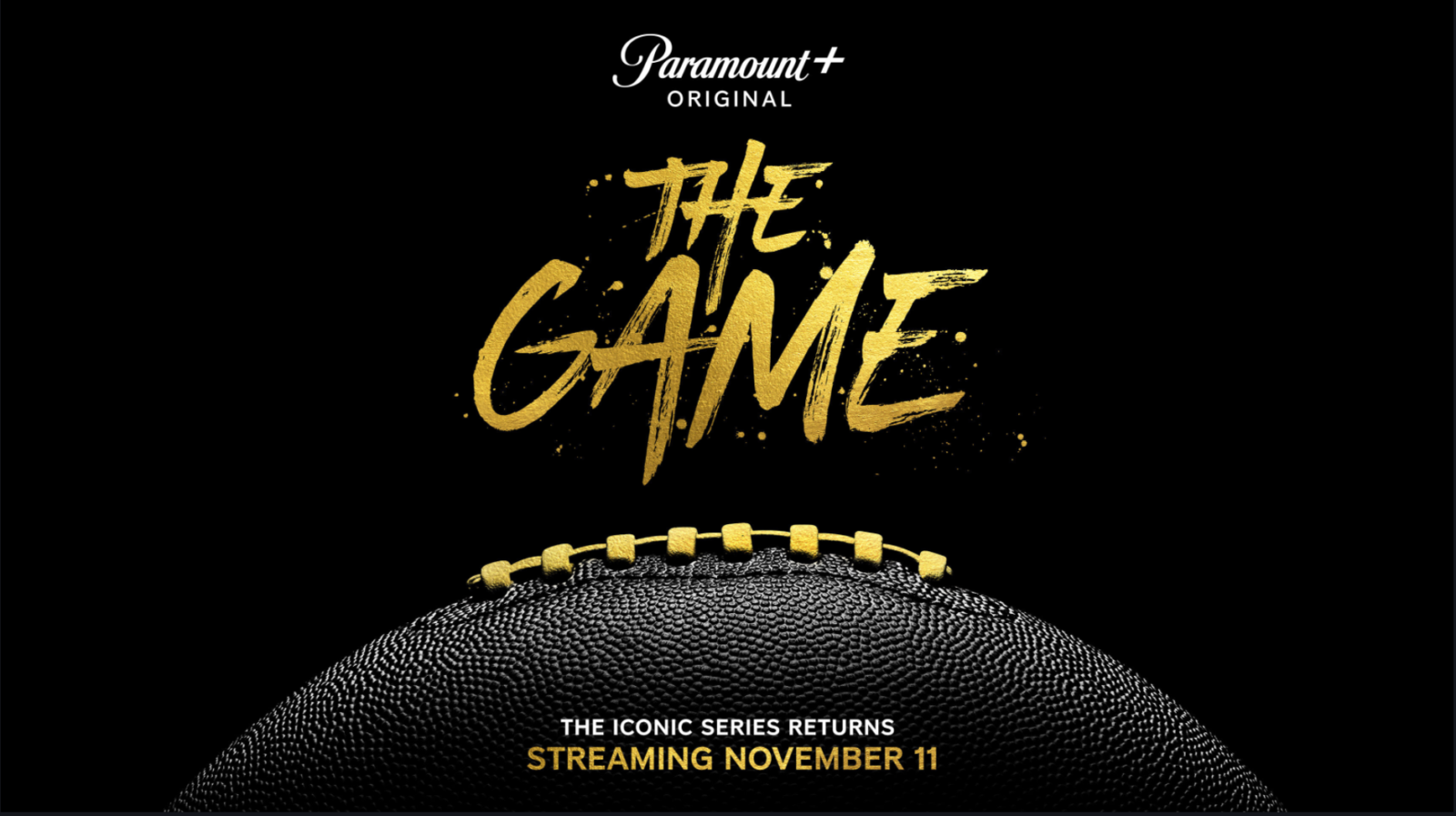 Paramount+, the streaming service from ViacomCBS, today released the teaser trailer and art for for its groundbreaking series, The Game. Relocating from San Diego to Sin City, The Game returns with a mix of new players and original cast to offer a modern-day examination of Black culture through the prism of pro football. The team will tackle racism, sexism, classism and more as they fight for fame, fortune, respect and love – all while trying to maintain their souls as they each play The Game.

The 10-episode first season of the new series will stream exclusively on Paramount+. All nine seasons of The Game, which originally aired on The CW and then BET, are also currently available to binge on Paramount+. The series will be distributed internationally by ViacomCBS Global Distribution Group.