Universal Pictures presents this follow up sequel to the 2017 beloved film A Dog’s Purpose.

In A Dog’s Journey, loyal dog Bailey finds his new destiny and forms an unbreakable bond that will lead him, and the people he loves, to places they never imagined.

Bailey (voiced again by Josh Gad) is living the good life on the Michigan farm of his “boy,” Ethan (Dennis Quaid) and Ethan’s wife Hannah (Marg Helgenberger). He even has a new playmate: Ethan and Hannah’s baby granddaughter, CJ. The problem is that CJ’s mom, Gloria (Betty Gilpin), decides to take CJ away. As Bailey’s soul prepares to leave this life for a new one, he makes a promise to Ethan to find CJ and protect her at any cost.

Directed by Emmy winner Gail Mancuso (TV’s Modern Family), A Dog’s Journey is produced by Gavin Polone (A Dog’s Purpose), and written by W. Bruce Cameron & Cathryn Michon, and Maya Forbes & Wally Wolodarsky, based on the best-selling novel by Cameron. The film, from Amblin Entertainment and Reliance Entertainment, in association with Walden Media and Alibaba Pictures, will be distributed by Universal Pictures domestically, and by Universal Pictures and Amblin Partners internationally.

Below are character posters from the film: 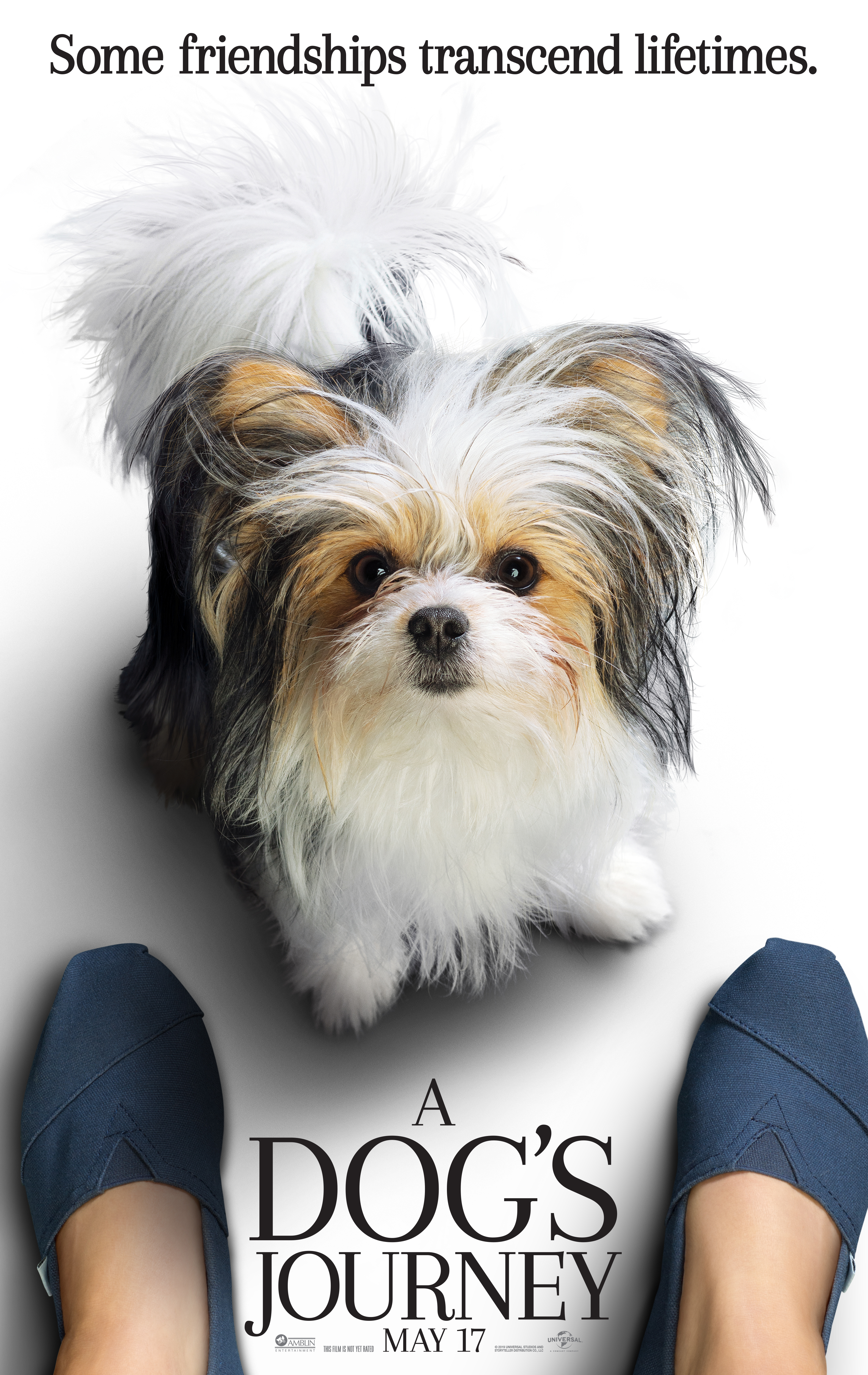 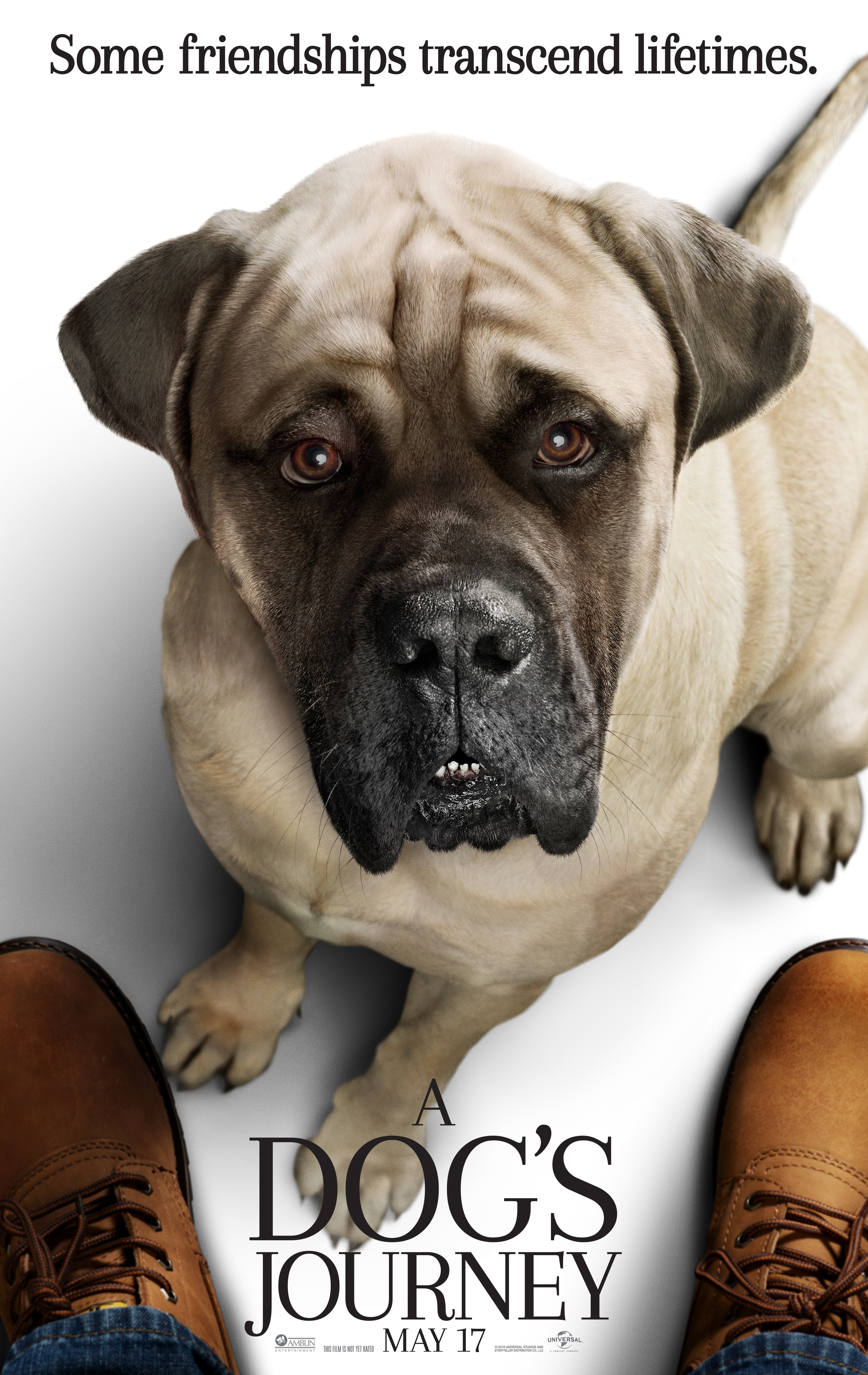 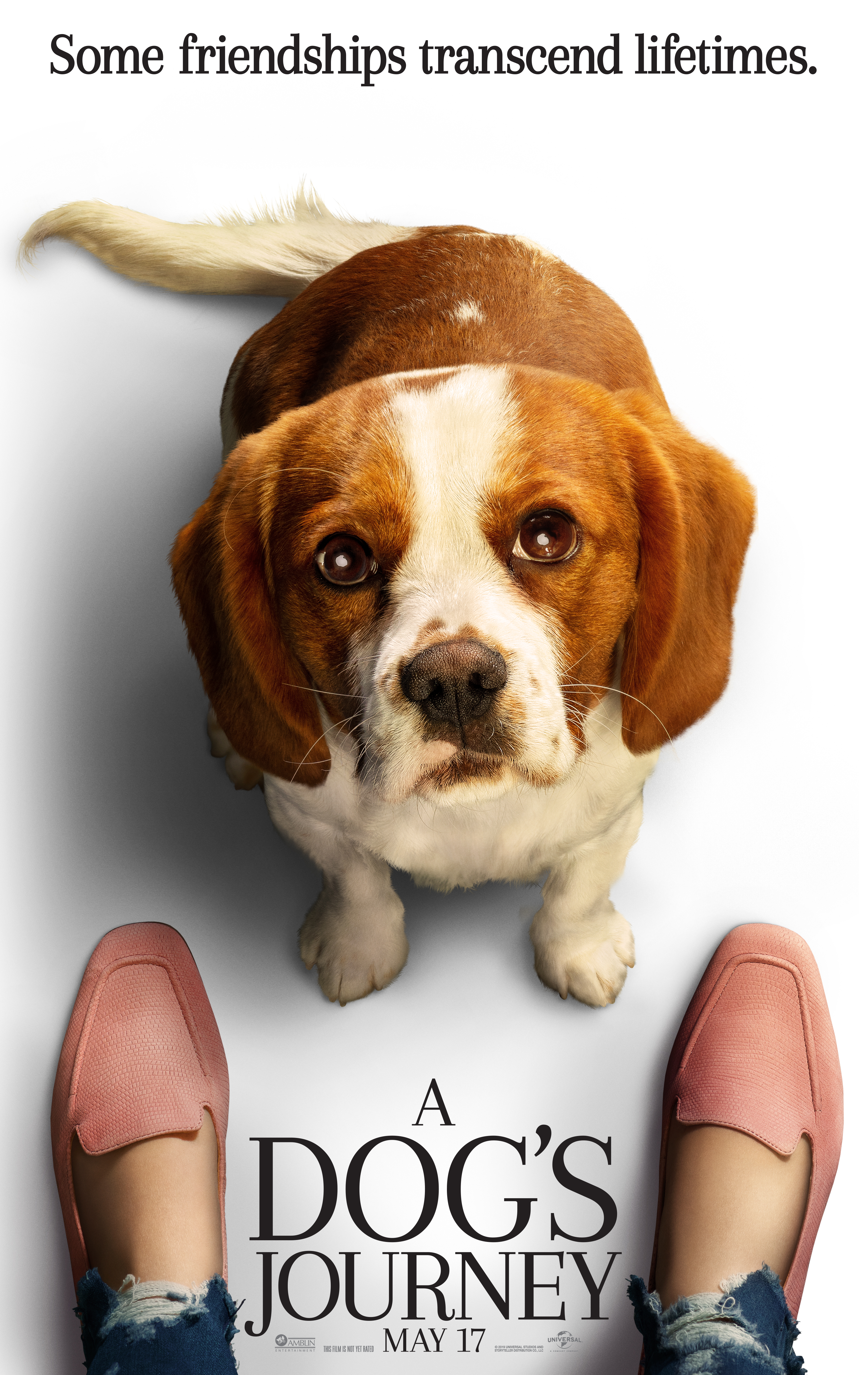 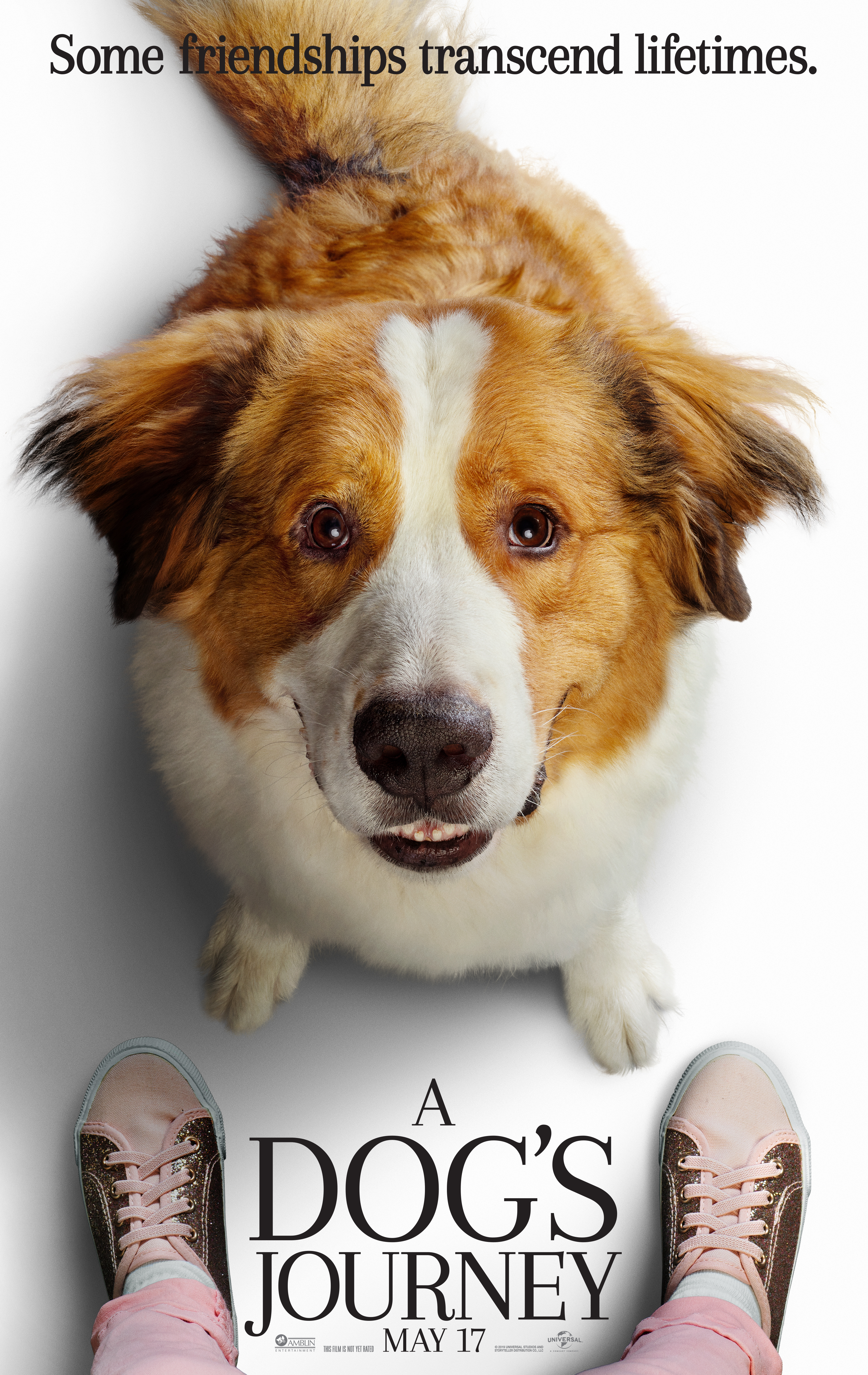