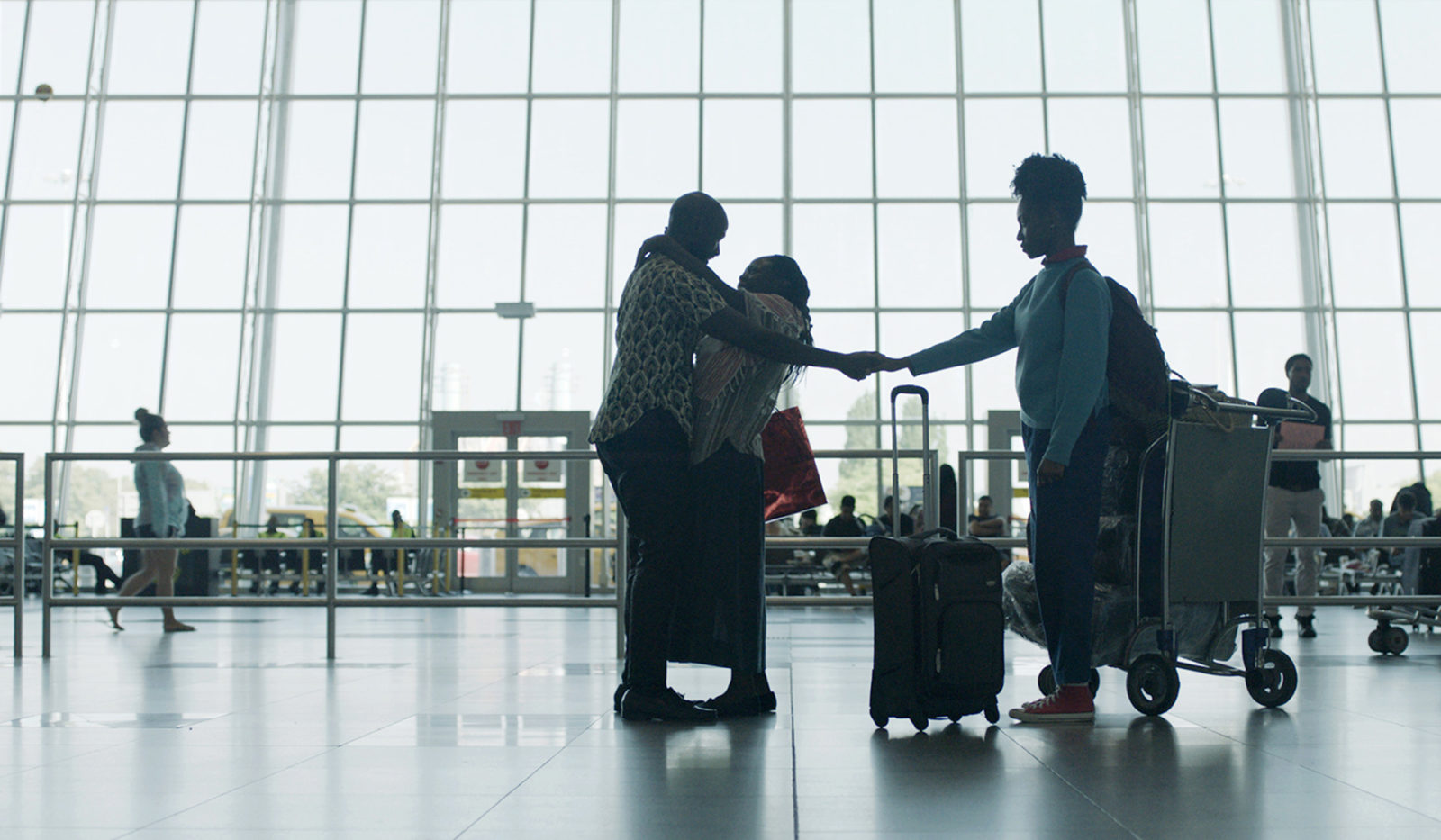 After 17 years apart, Angolan immigrant Walter is joined in the U.S. by his wife and teen daughter. Now absolute strangers sharing a one bedroom Brooklyn apartment, they struggle to overcome the emotional distance between them. Walter is trying to let go of a previous relationship while his wife Esther struggles with a new country, culture and a husband who seems distant.

Their daughter Sylvia is a dancer just like her father, and while she also finds her new life difficult, she bravely starts to explore the city and show herself through dance. The film is both a universal immigrant story and the unique perspective of three characters bound together by history and hope. It is an intimate and deeply personal look at an inter-generational tale that has defined America since its inception.

IFC Films will release the film in theaters and on demand on December 11, 2020.