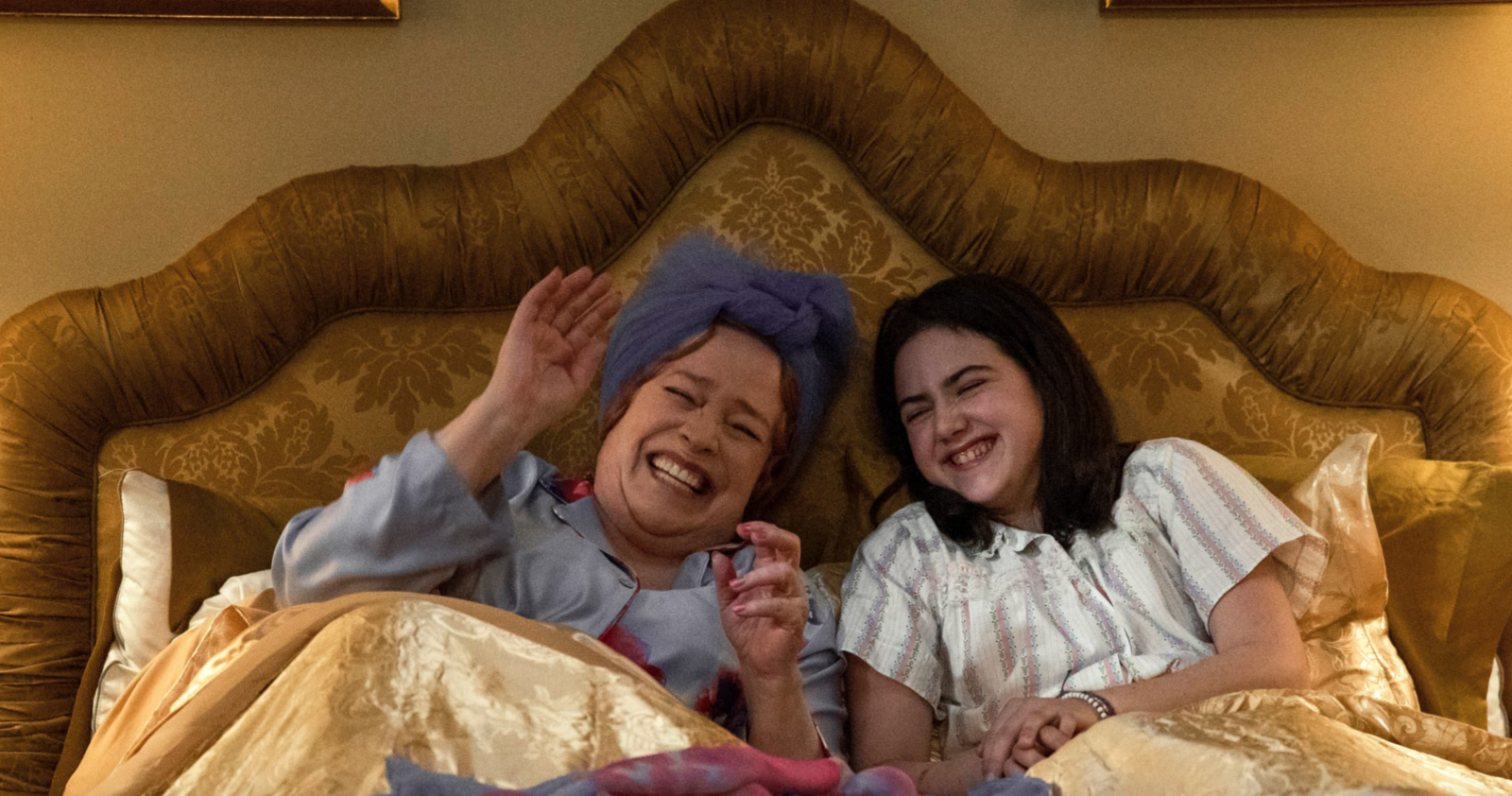 For over fifty years, Judy Blume’s classic and groundbreaking novel Are You There God? It’s Me, Margaret. has impacted generations with its timeless coming of age story, insightful humor, and candid exploration of life’s biggest questions. In Lionsgate’s big-screen adaptation, 11-year-old Margaret (Abby Ryder Fortson) is uprooted from her life in New York City for the suburbs of New Jersey, going through the messy and tumultuous throes of puberty with new friends in a new school. She relies on her mother, Barbara (Rachel McAdams), who is also struggling to adjust to life outside the big city, and her adoring grandmother, Sylvia (Kathy Bates), who isn’t happy they moved away and likes to remind them every chance she gets.