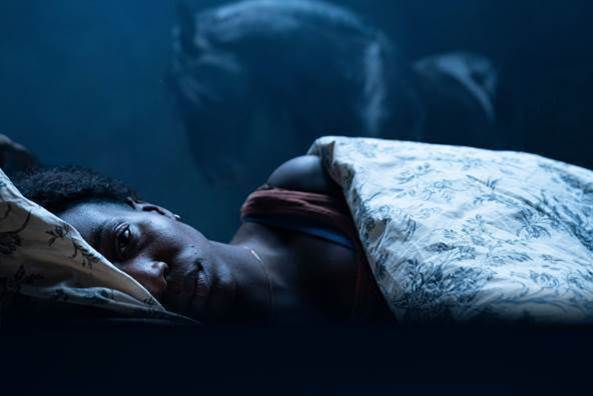 When her boyfriend Ben suddenly dies in an accident, mother-to-be Charlotte collapses upon receiving the news. She wakes up in Ben’s family home, a crumbling old manor house in the middle of nowhere with Ben’s overbearing mother, Margaret, and his controlling stepbrother, Thomas. They are determined to care for her, at least until the baby arrives. Grief stricken and increasingly haunted by visions possibly brought on by the pregnancy, Charlotte accepts their help. But as the days go by and her visions intensify, she begins to doubt the family’s intentions and her suspicions grow that they may be trying to control her and her unborn baby.

Kindred will open in select theaters, digital and VOD on November 6th.

PODCAST: Comedian Rell Battle and the Cast of ‘Slow Horses’