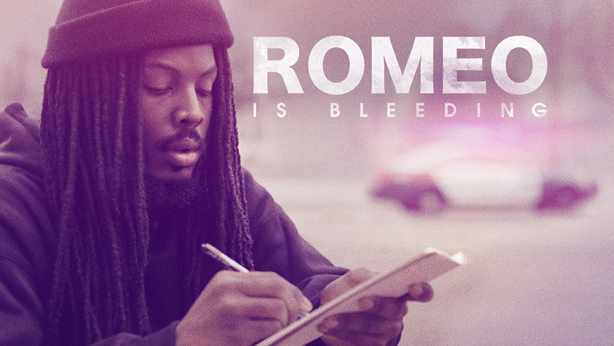 “I’m the spear, no, the arrow that shoots through history to advance the centuries of my people’s miseries. Whoa!” — Donté Clark

All Def Digital, Russell Simmons and Film Collaborative presents Romeo Is Bleeding, a stirring documentary that explores the power of spoken word poetry to save and elevate youth, in one of the most violent suburbs of the country. With poet Donté Clark’s evocative and stirring street poetry serving as a backdrop, Romeo is Bleeding captures the community tensions, violence and heartbreak that haunt neighborhoods like Richmond, California across the country (and around the world). As Donté leads a cast of high school students in an effort to mount a fresh adaptation of “Romeo and Juliet,” the film uses the Bard’s classic to delve deeper into the contemporary socio-economic issues that drive the violence in their city. As the play comes together on the stage, real life begins to parallel the Shakespearean tragedy.

2 Weeks Before Sundance, Oprah Winfrey Drops Out of #MeToo Documentary