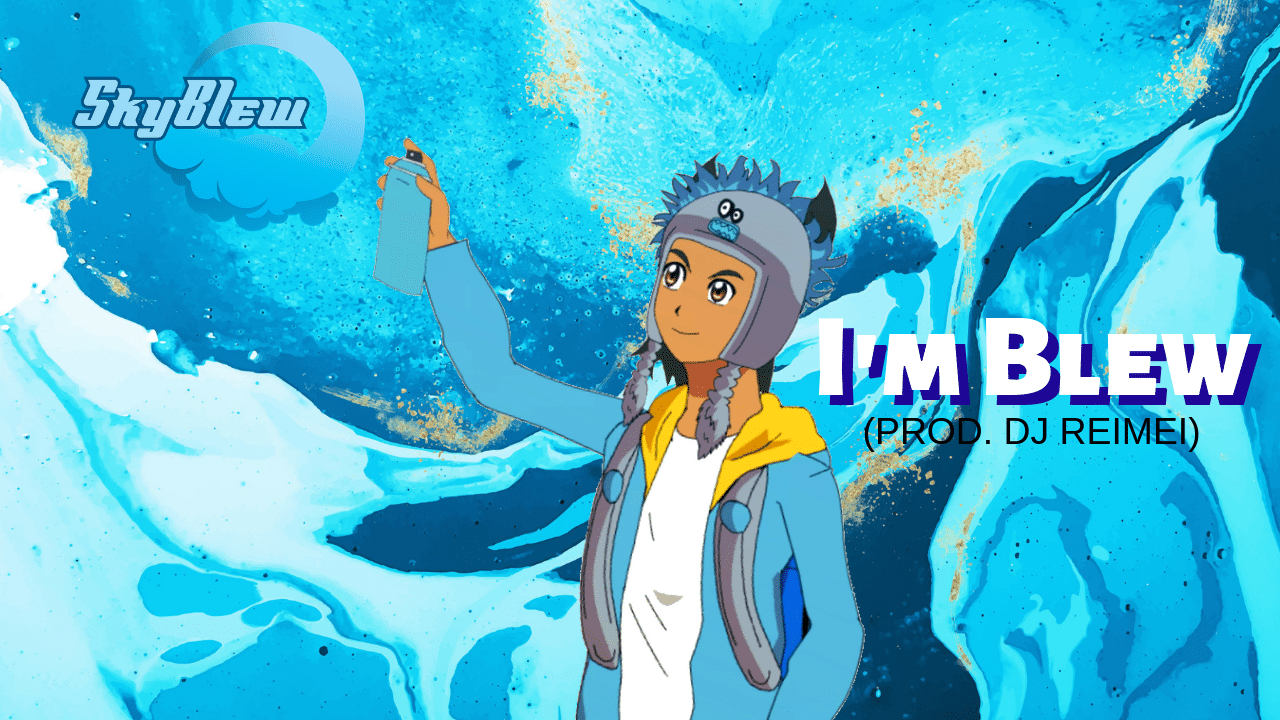 If you’re a listener of the BGN Podcast, you’ve probably heard some of SkyBlew’s work. Some of his instrumentals are sampled in-between segments of our episodes. SkyBlew has just released the video for his latest single, “I’m Blew”.

After landing on an abstract blue planet, suddenly they encountered extraterrestrials! The divine beings approached the two earthlings, and in their native tongues asks, “who are you?”

SkyBlew steps up, and proclaims…”I’m Blew!”