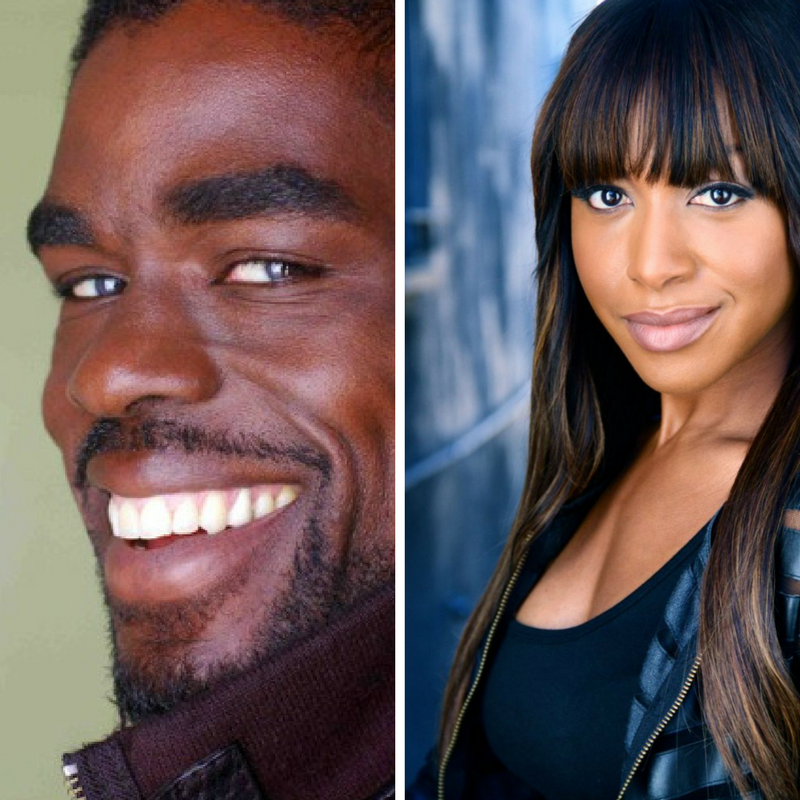 Shakir, who is coming off of HBO’s miniseries The Night Of, will play John McIver. A crime boss and super-villain known as Bushmaster, McIver has a history of run-ins with Iron Fist and Luke Cage as well as pulling Claire and Misty into his schemes in the comics. Here’s hoping Danny Rand finds himself too busy to make the trip to Harlem if McIver causes trouble in the show. Dennis, fresh from the recently canceled Rosewood, will be playing Tilda Johnson. In the comics, she was known as Deadly Nightshade, a villain, and super-genius who at one time used robots to take over the Harlem underworld. More recently, Johnson worked as Nighthawk’s mission control in David Walker’s canceled too soon Nighthawk series.

While it’s not clear if either will be taking on their super-villain mantels, it does look like Mariah Dillard and her boy toy, Shades, are going to have some competition this season. Luke Cage will definitely have his hands full. Of the two new additions, showrunner Cheo Hodari Coker said “I can’t wait for audiences to see the compelling paces we put both Mustafa and Gabrielle through. From the moment you see each of them on screen, I feel they will be powerful additions to the world of Marvel and Harlem’s Luke Cage.”

Season 2 still doesn’t have a start date yet but it’s definitely shaping up to be an exciting sequel.

Netflix’s ‘Cowboy Bebop’ Doesn’t Quite Hit the Mark, but Gets Close