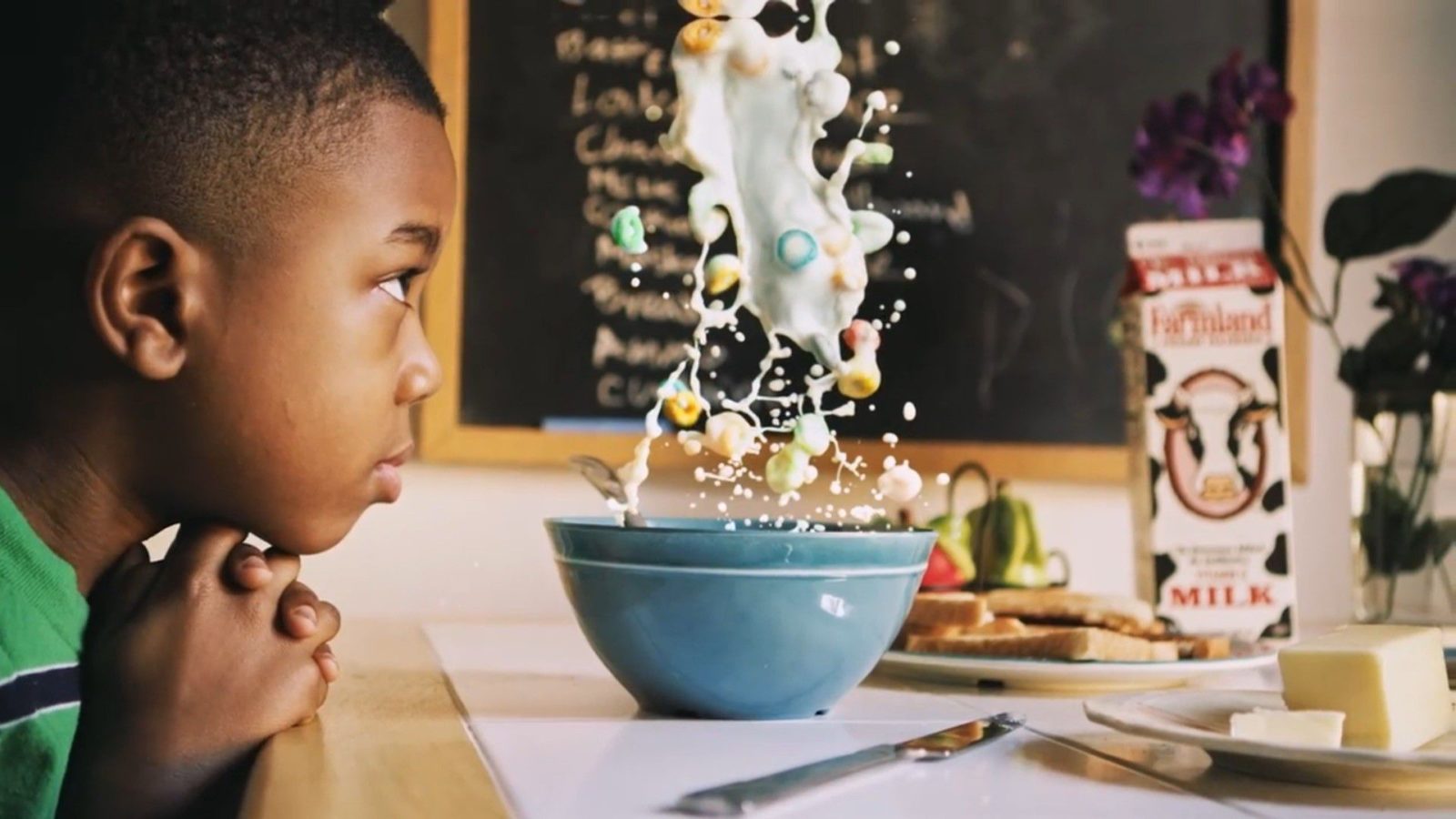 Netflix is bringing plenty of fresh content into the new year. Of course you don’t need more shows to add to your queue and keep up with, but they’re coming. Fortunately, we’ve narrowed it down for you to four new Netflix original series that are pretty easy to get excited about.

Michaela Coel (Been So Long, Chewing Gum, Black Mirror) leads this thriller as Kate Ashby, a legal investigator in London whose past comes back to haunt her when her adoptive mother takes on a case prosecuting an African militia leader. 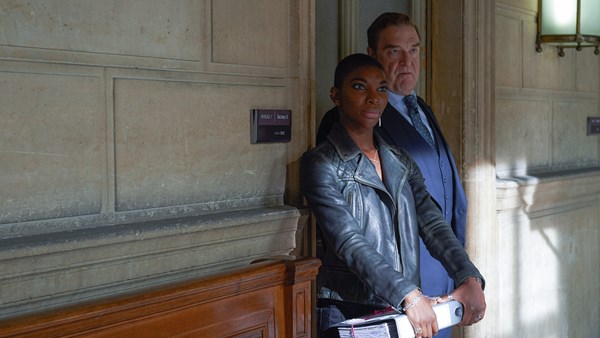 Kate, born in Rwanda and orphaned by the genocide, now works for an American lawyer named Michael Ennis (John Goodman). This thriller about a woman searching for answers about what happened to her birth family already aired in the UK to strong positive reviews. Add this eight-episode, hour-long series to your list starting January 25, 2019.

Based on the comic book series created by Gerard Way, The Umbrella Academy is a young adult series about a family of dysfunctional superheroes. 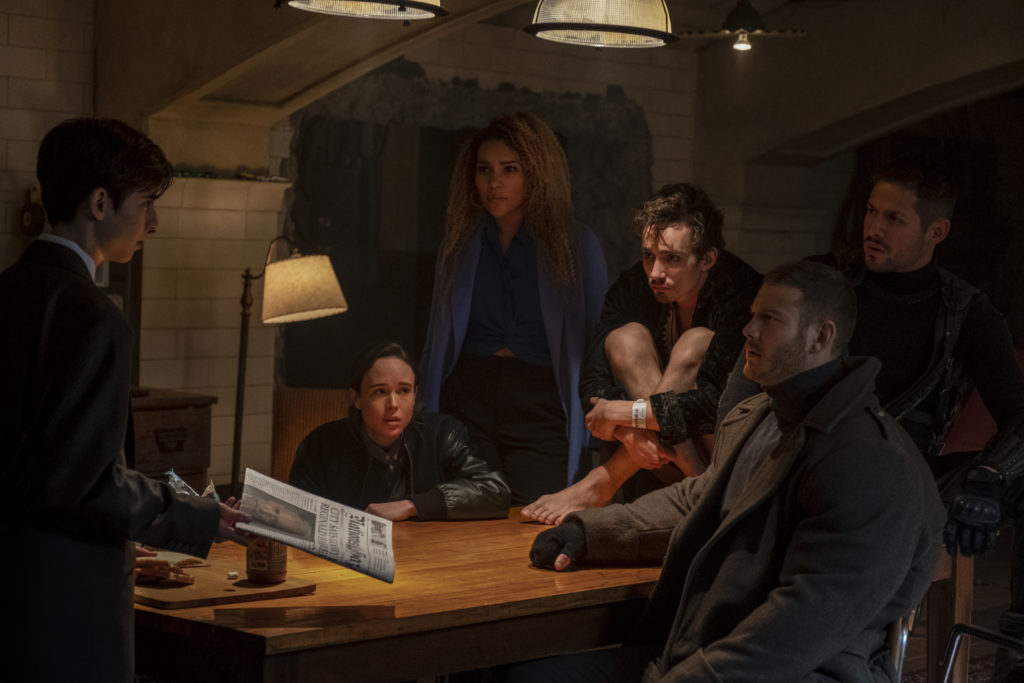 Born on the same day under mysterious circumstances, these six superheroes work to uncover the cause behind their adoptive father’s death while preventing impending apocalyptic doom. Starring Mary J. Blige, Ellen Page, Tom Hopper, and Ashley Madekwe, this series has some big superhero shoes to fill over at Netflix. Catch the first season, which includes 11 episodes, starting February 15, 2019.

Based on a true story, this series, directed by Ava Duvernay will chronicle the case of five teenagers of color from Harlem — Antron McCray, Kevin Richardson, Yusef Salaam, Raymond Santana, and Korey Wise — who were wrongfully convicted of rape. 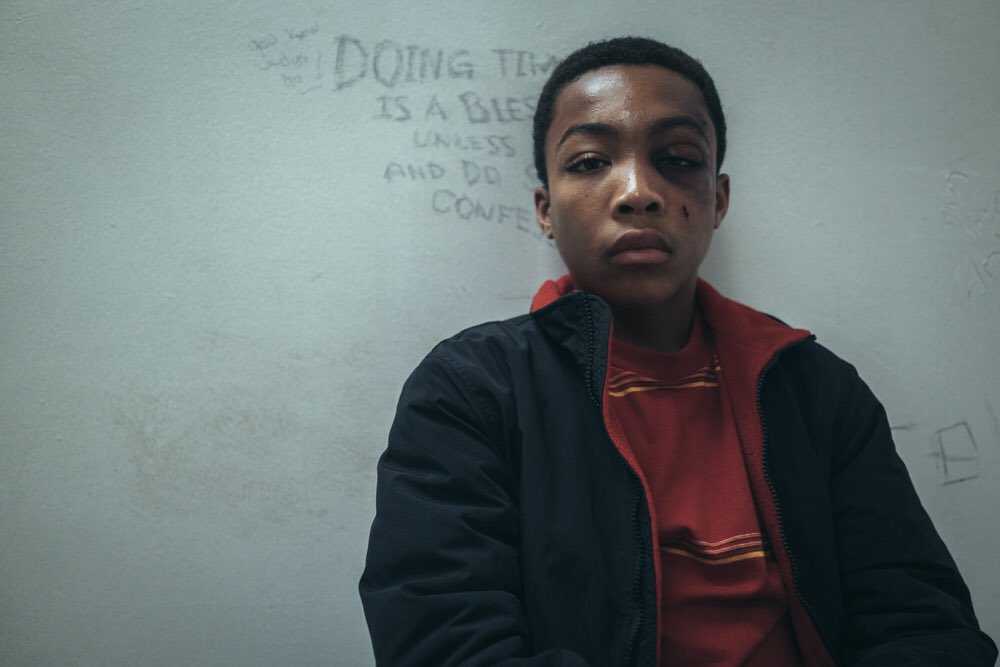 The five hour-long episodes will span from their questioning in 1989 to their exoneration in 2014. Niecy Nash, Blair Underwood, Michael K. Williams, Joshua Jackson, John Leguizamo, and more star in this socially critical series. The official air date has not yet been announced.

Michael B. Jordan is fresh off Black Panther and back to the world of series with this sci-fi family drama. 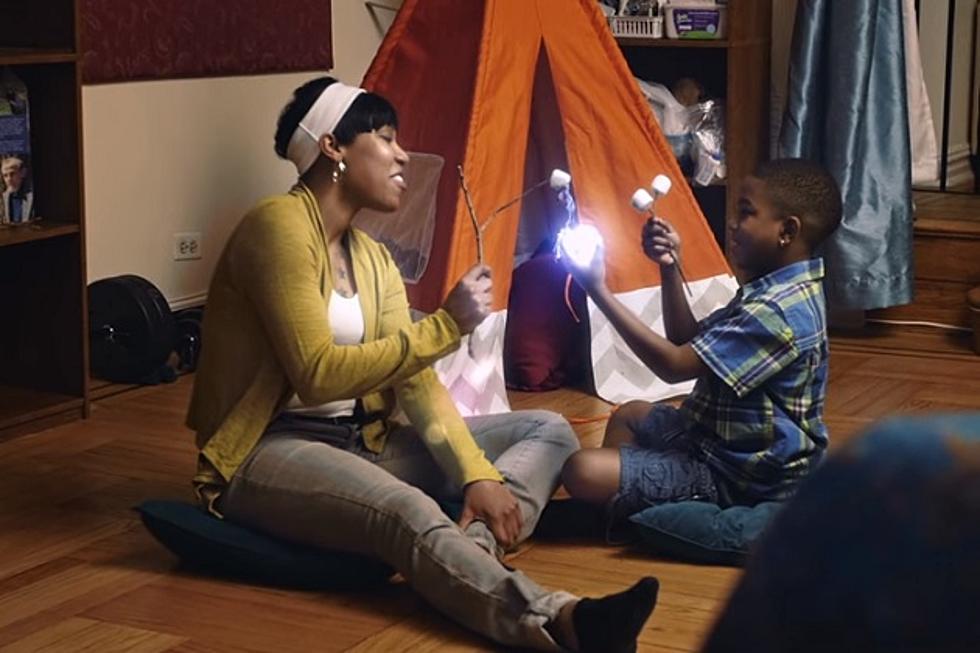 Based on Dennis Liu’s short film and comic book, the story follows a Black single mother  (Alisha Wainwright) raising a young boy (Ja’Siah Young) with ever-evolving superhero-like powers. Netflix has ordered 10 hour-long episodes of Raising Dion, and no release date is yet available.