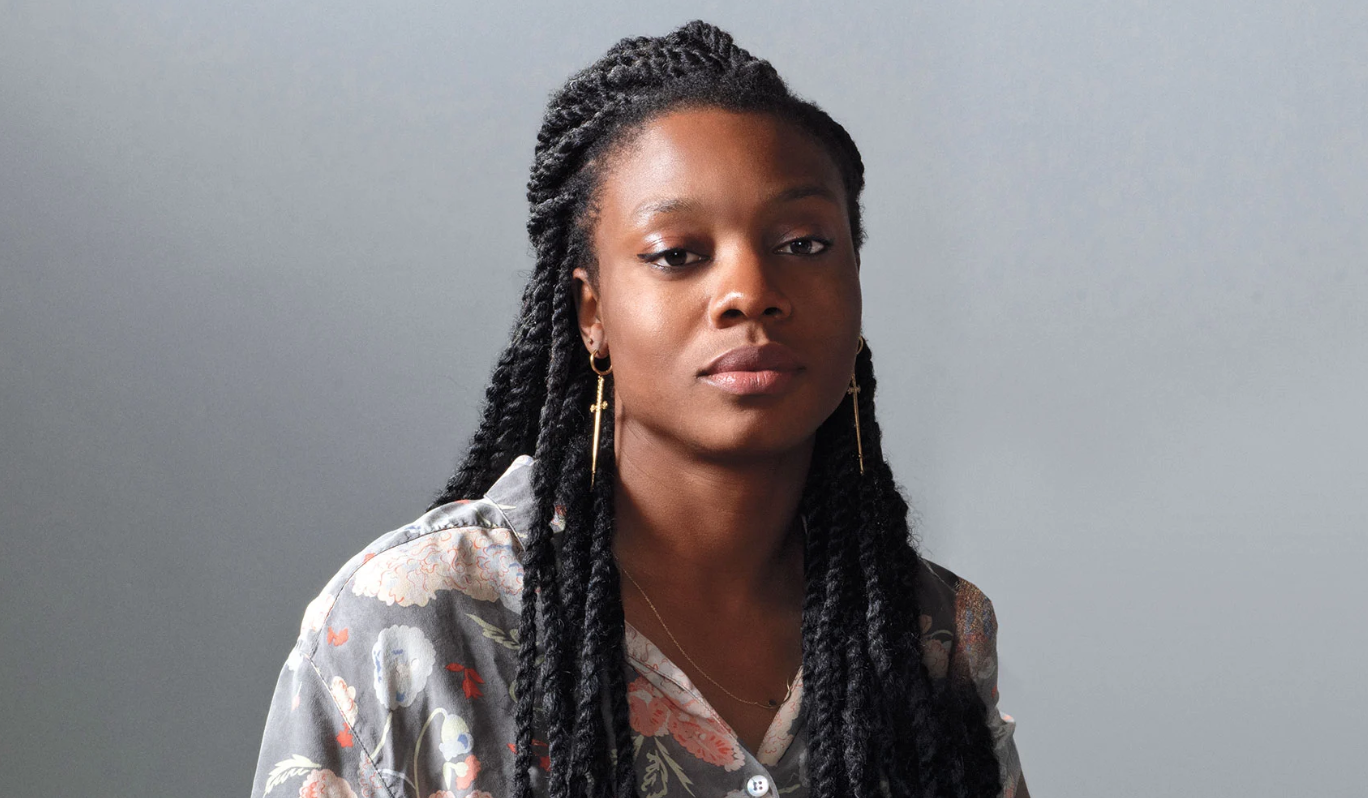 Today announced via Variety, director Nia DaCosta, best known for her work on Candyman, Little Woods, and the impending The Marvels, is slated to direct The Water Dancer.

Variety reports the film is being backed by Metro Goldwyn Mayer and will be produced by Maceo-Lyn, Brad Pitt’s Plan B, and Oprah Winfrey’s Harpo Films. The Water Dancer is a surrealist story that unfolds in the pre–Civil War South. It follows Hiram Walker, born into slavery, who lost his mother as a child and over time loses all memory of her. As a young man, Hiram almost drowns when he crashes a carriage into a river, but he’s saved from the depths by a mysterious power he never realized he had and struggles to understand. Coates is one of the preeminent cultural and political analysts, well-known for his work at the Atlantic and his non-fiction books such as Between the World and Me.

DaCosta will make history being the first Black female director to helm a Marvel Studios film with The Marvels. She’s already made history and has carved a new path in the horror genre as the first Black woman to direct a big-budget studio film with Candyman.