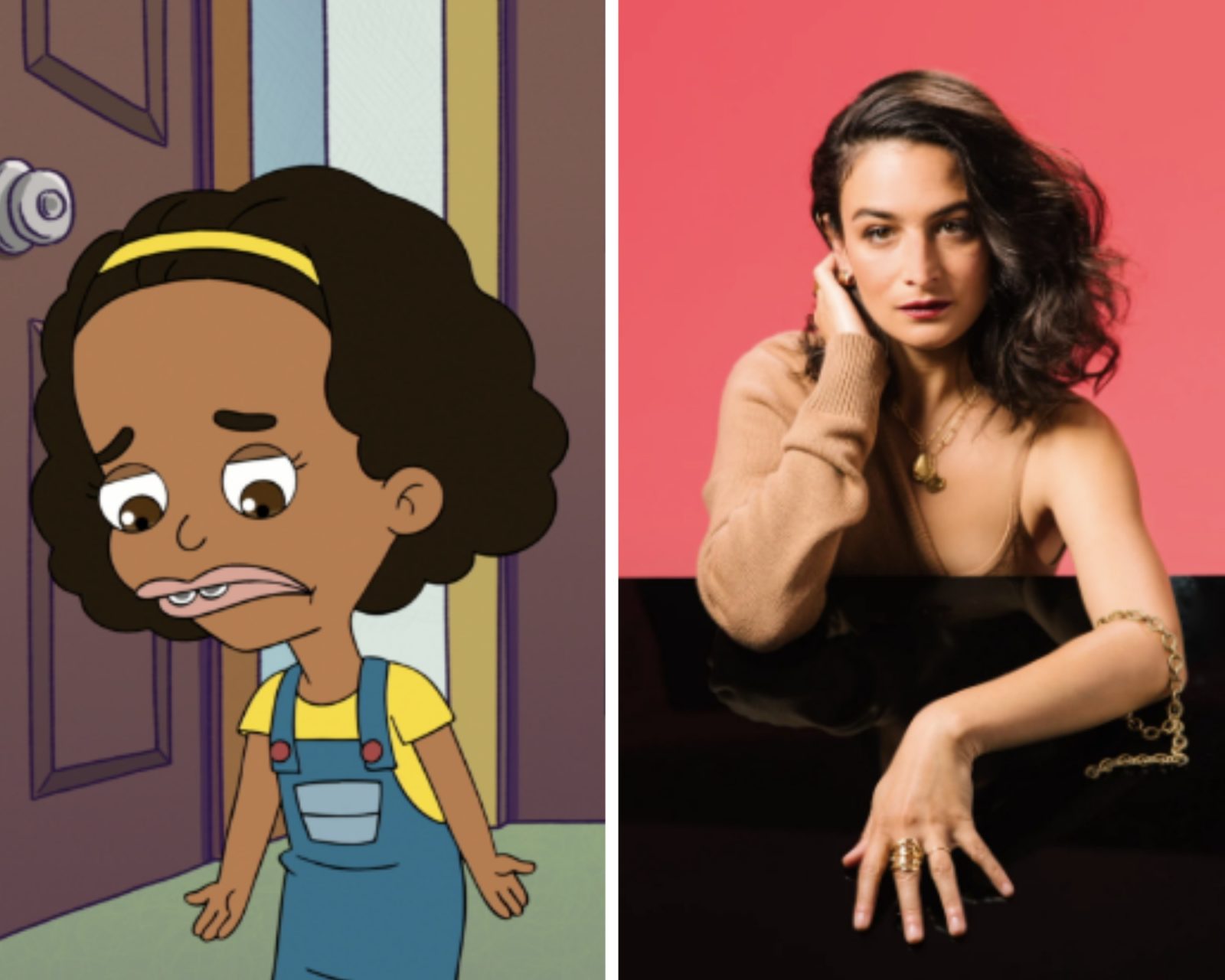 This season has brought much scrutiny to the issue of racism and specifically systemic racism in our culture. This week actor Kendrick Sampson wrote an open letter to Hollywood requesting the industry to prove that beyond “performative wokeness” that Black Lives Matter by funding projects and hiring Black talent and executives.

Today on Twitter, co-creator, executive producer and star Nick Kroll of the Netflix animated series Big Mouth made a stunning announcement. He decided to check his own privilege — replace comedian Jenny Slate and hire a Black actor to portray the voice role of Missy, a biracial character on the series.

“We made a mistake, took our privilege for granted, and we are working hard to do better moving forward,” he said in a statement below:

The series along with Kroll is also created by  Andrew Goldberg, Mark Levin, and Jennifer Flackett featuring teens based on Kroll and Goldberg’s upbringing in suburban New York, with Kroll voicing his fictional younger self.  Earlier this year, BGN reviewed the series Central Park for Apple TV+ featuring a family also living in New York. Critic Tracee California took issue with Kristen Bell voicing the character of Molly Tillerman, a girl who is biracial. You can read more of Tracee’s review here.

Maya Rudolph, Jason Mantzoukas, Jordan Peele, Fred Armisen and Jessi Klein are also the voices behind the series of Big Mouth. You can currently find the animated show available for streaming on Netflix.

UPDATE:  In an Instagram post to her followers, Kristen Bell has announced she will no longer play her character Molly, in Central Park.

This is a time to acknowledge our acts of complicity. Here is one of mine. Playing the character of Molly on Central Park shows a lack of awareness of my pervasive privilege. Casting a mixed race character with a white actress undermines the specificity of the mixed race and Black American experience. It was wrong and we, on the Central Park team, are pledging to make it right. I am happy to relinquish this role to someone who can give a much more accurate portrayal and I will commit to learning, growing and doing my part for equality and inclusion.