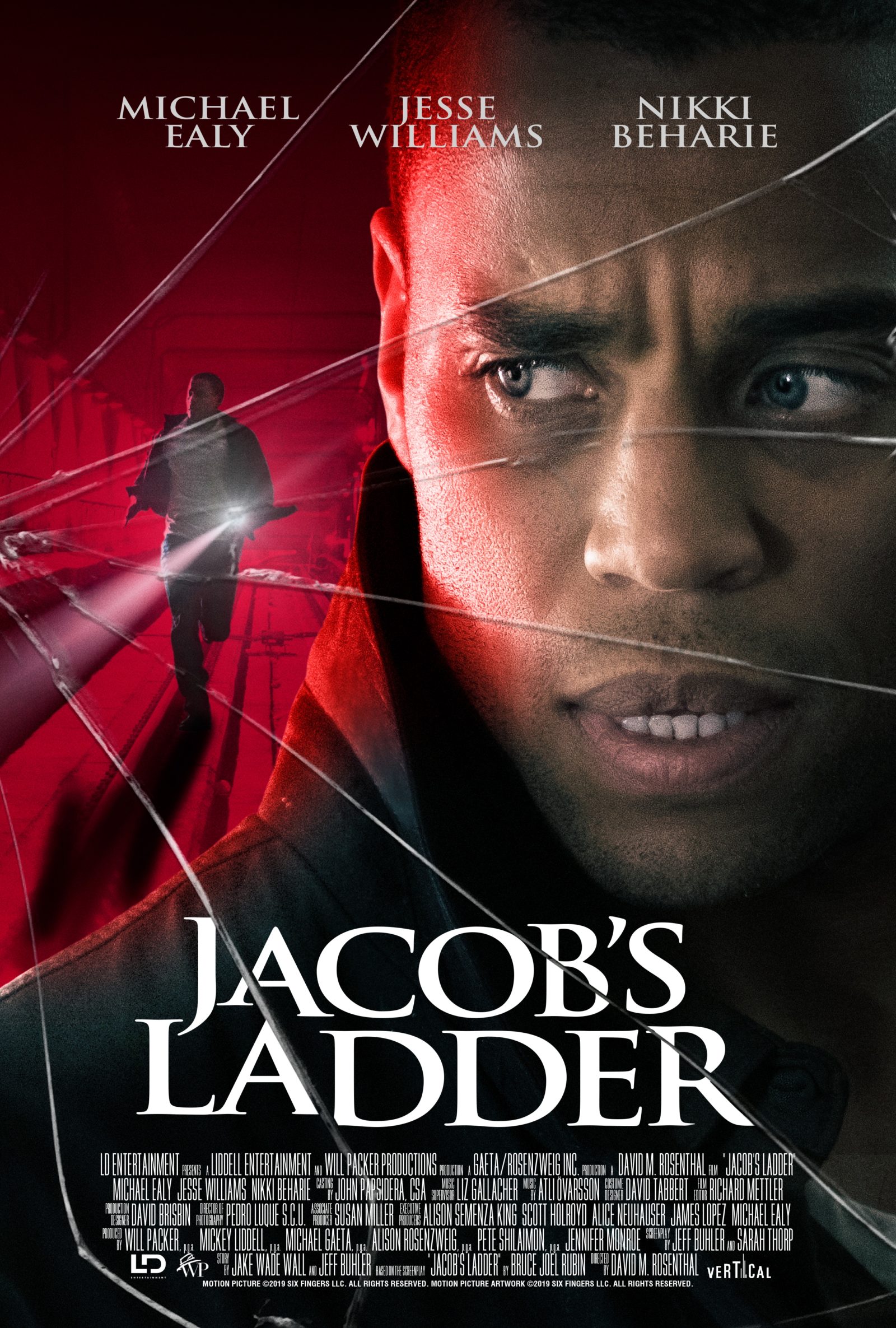 After seeing Nicole Beharie on the small screen in the latest season of Black Mirror, she returns to the big screen with an all-star cast in the thriller Jacob’s Ladder.

Based on the 1990s remake of the same name starring Tim Robbins and directed by Adrian Lynne is modern-day re-telling of this psychological horror story.

After the death of his brother in Afghanistan, Jacob Singer is finally getting his life back together. He has a beautiful wife, a newborn child and a successful career as a surgeon in a VA hospital. When a stranger approaches him and tells him that his brother is actually alive and living in an underground shelter with other homeless vets, Jacob’s life starts to unravel. He begins hallucinating, believes he is being followed by violent attackers and becomes paranoid about the truth of what really happened to his brother. When he discovers that his brother is alive and addicted to an experimental drug, he uncovers a secret he never could have been prepared for.

Directed by David M. Rosenthal and produced by Will Packer.

Jacob’s Ladder is a Vertical Entertainment release and will launch exclusively on DISH July 25, 2019.

It will be available in Theaters and On Demand August 23, 2019