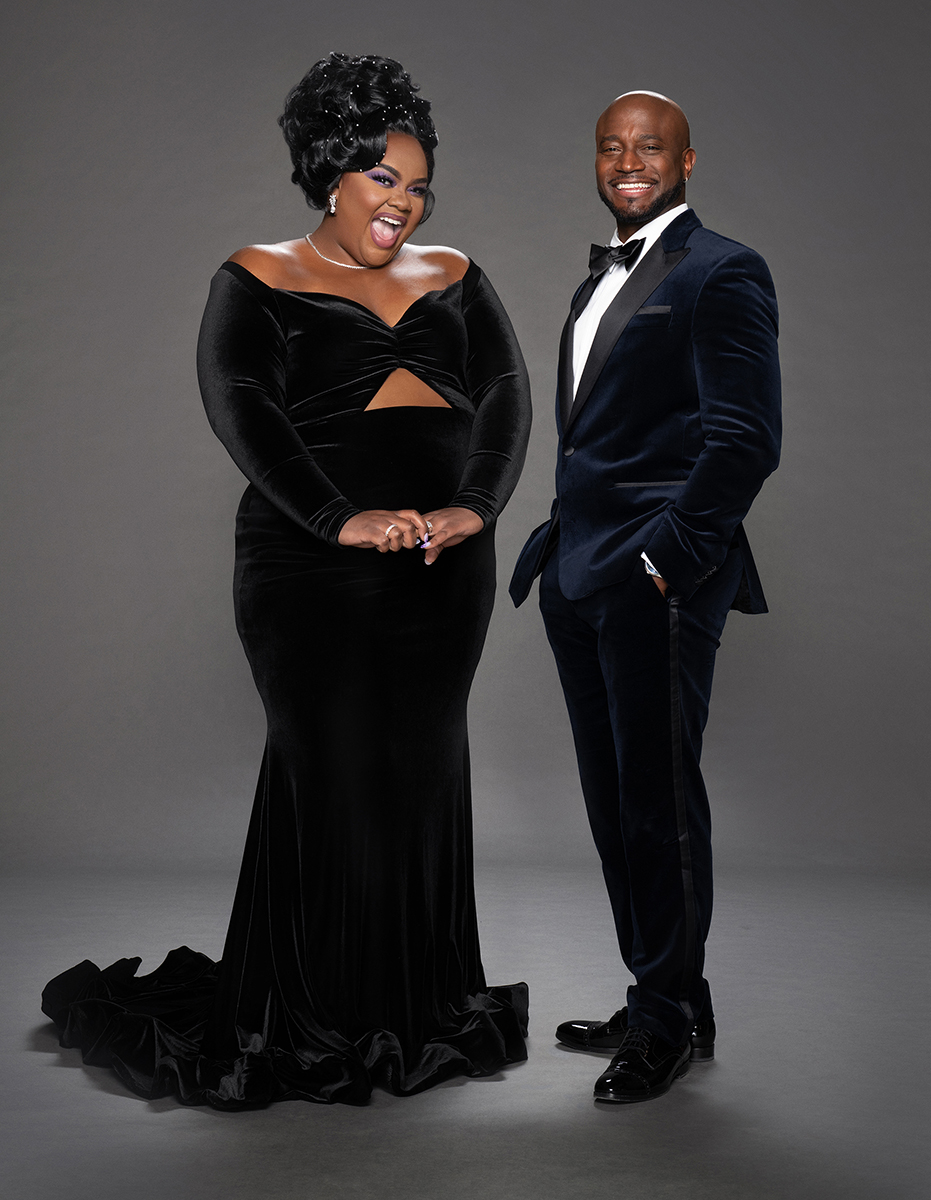 The Critics Choice Association (CCA) announced today that acclaimed film, television, and stage star Taye Diggs and actor, comedian, author, and podcaster Nicole Byer will co-host the 27 annual Critics Choice Awards. Diggs is currently starring in The CW’s hit drama All American, which returns with new episodes on Monday, February 21, and Byer is a co-host on TBS’s hit series Wipeout, which returns with new episodes on January 11.

“Excited to be again hosting The annual Critics Choice Awards with Miss Nicole Byer,” said Diggs. “It’s always a fun time, and Miss Byer is hilarious. Very much looking forward to it!”

“Ooooh! What a nice treat. I am so excited to be hosting the annual Critics Choice Awards with Taye!” said Byer. “Oh, the gowns, the stars, the attention … on me on a stage co-hosting!  I’m very excited for all of it.”

“This is definitely going to be the best annual Critics Choice Awards ever,” promised Critics Choice Association CEO Joey Berlin. “Imagine Taye and Nicole up in front of a big, beautiful room full of all the biggest stars in film and television — all dressed to kill, drinking champagne, and hoping to win. It’s going to be a blast!”

Review: ‘Unplugging’ Makes a Heroic Effort to Be Funny