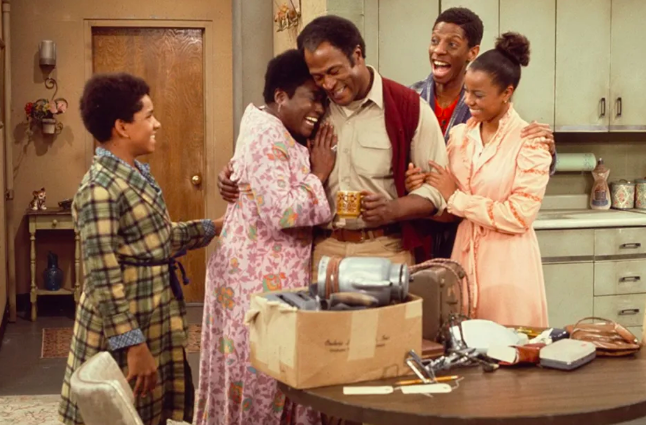 The legendary series Good Times best known for the catchphrase by Jimmie Walker (J.J.) “Dy-no-mite” is getting its own animated series on Netflix.

Netflix has given a 10-episode, straight-to-series order to a new animated take on Norman Lear’s classic sitcom Good Times. Lear and his Act III Prods. shingle is partnering with basketball star Steph Curry and his production company, Unanimous Media, as well as Seth MacFarlane and his shingle Fuzzy Door, to develop the show.

Both Act III and Unanimous are based at Sony Pictures TV, which is behind the animated “Good Times.” Carl Jones, whose credits include animated series “The Boondocks” and “Black Dynamite,” as well as TBS’ Tracy Morgan starrer “The Last O.G.,” will create, showrun and executive produce the project. Per the logline, the new animated series will follow “the Evans family as they navigate today’s world and contemporary social issues. Just as the original did years ago, Good Times strives to remind us that with the love of our family, we can keep our heads above water.”

“We can’t think of anything better, at this time in our culture, than a reimagining of ‘Good Times’ animated,” Lear and Miller said in a joint quote. “In a year filled with darkness, this is one bright light we won’t soon forget. Thank you, Sony. Thank you, Netflix. Bless us all. ”

According to Variety’s report, the series, as reimagined by Jones, the animated Good Times will tackle a new story but will be inspired by the live-action show and the Evans family.