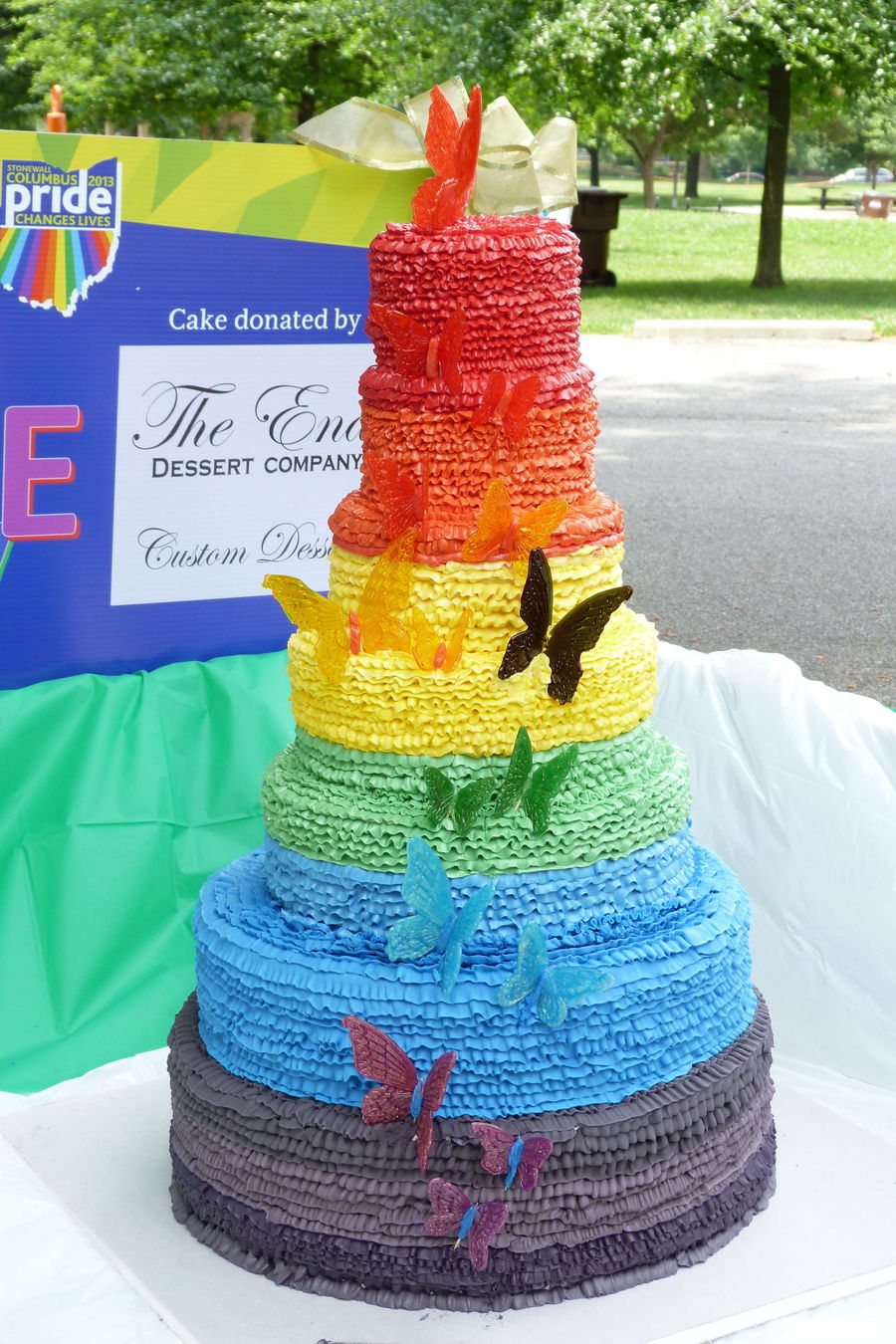 Four days into Pride Month, the Supreme Court ruled in favor of the bigoted baker who refused to create a wedding cake for David Mullins and Charlie Craig in 2012. The men made the request and expect to get the same service that any soon-to-be-married couple would. Instead, they were belittled, harassed, and trolled. The baker responsible for the whole mess hid behind his misguided idea of Jesus and conservatives pundits everywhere put the couple up as enemies of the state. They the targets of a deluge of hate on what should have been a joyous occasion.

Mullins and Craig fought all the way to the Supreme Court, where on June 4, 2018, the court ruled against the couple and for the baker Jac 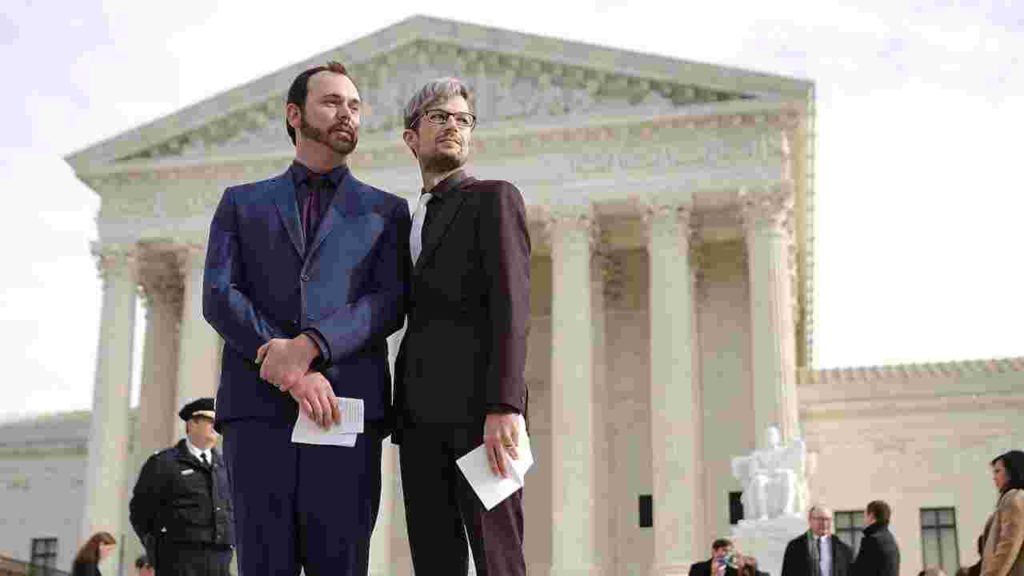 k Phillips. However, the ruling was neither a defeat for civil rights nor a win for bigots everywhere. It was a technical foul in a long game that is not over yet.

The responses from the ruling Justice Anthony Kennedy alone show that they did not rule in favor of the religious right. Kennedy explained in his ruling, ” The laws and the Constitution can, and in some instances must, protect gay persons and gay couples in the exercise of their civil rights, but religious and philosophical objections to gay marriage are
protected views and in some instances protected forms of expression.” Kennedy went on to explain how the state did make its judgments against the baker based on his religion, which is unconstitutional. However, look at the way the justice outlines the validity of gay rights and the duty we have to protect them BEFORE getting to the technicality that determined the case. It shows that he was not ruling with the bigots in the case.

Further along in his ruling, Justice Kennedy stated, “Given all these considerations, it is proper to hold that whatever the outcome of some future controversy involving facts similar to these, the Commission’s actions here violated the Free Exercise Clause; and its order must be set aside.” This is a classic “it ain’t over yet,” line. Kennedy’s own way of saying, “I’ll be back,” to this case.

The document was full of great material from the dissenting judges who saw the necessity of the ruling but still wanted to make a statement against the hatred that had taken over the case. “When a couple contacts a bakery for a wedding cake, the product they are seeking is a cake celebrating their wedding—not a cake celebrating heterosexual weddings or same-sex weddings—and that is the service Craig and Mullins were denied.” These words were written by Justice Ruth Bader Ginsberg, whose film RBG is in theaters now. She and others commented on the nonsensical nature of the baker’s claim that his cake baking skills were an artistic expression an 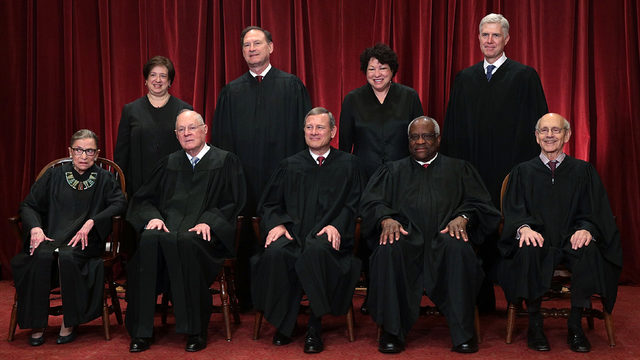 d as such should be wielded as he saw fit. Justice Kennedy even noted how weak this argument actually is.

In the end, the ruling should not ruin your Pride. If anything, it should be a sign that, when the right case comes along, the Supreme Court will settle the subject of civil rights for gay Americans once and for all.