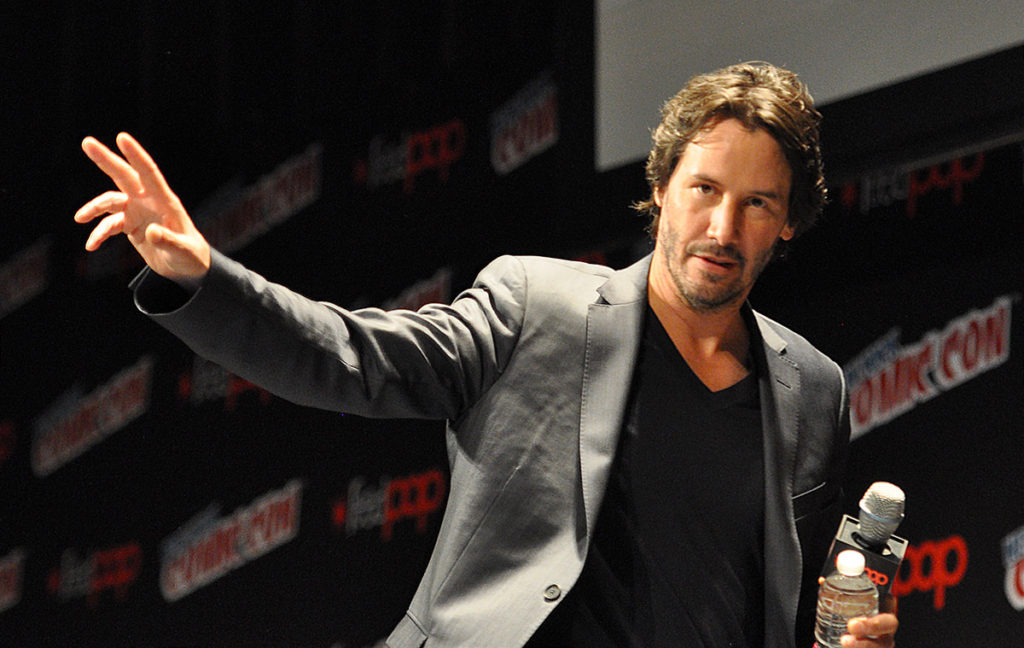 “New York Comic Con celebrates the fictional heroes that entertain and amaze us in film, TV and comics, but this is a time for all of us to step up and follow in the image of those heroes we adore. It’s time for us to act and lend a helping hand to those affected by this devastating tragedy.”