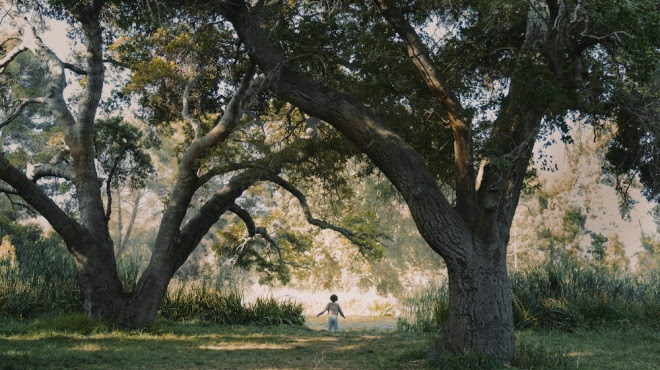 Today it was announced that the cable network F/X has picked up the series Kindred, based on the novel of the same name by the late prolific sci-fi writer Octavia E. Butler.

According to Variety, the show was picked up as a pilot in March 2021. The eight-episode sci-fi show centers on Dana (newcomer Mallori Johnson), a young Black woman and aspiring writer who has uprooted her life of familial obligation and relocated to Los Angeles, ready to claim a future that, for once, feels all her own. But, before she can get settled into her new home, she finds herself being violently pulled back and forth in time to a 19th-century plantation with which she and her family are surprisingly and intimately linked. An interracial romance threads through her past and present, and the clock is ticking as she struggles to confront the secrets she never knew ran through her blood, in this genre-breaking exploration of the ties that bind.

Kindred is not the only novel of Butler’s with a planned adaptation to TV. Ava DuVernay’s ARRAY Filmworks and MACRO will develop a TV adaptation of Octavia E. Butler’s 1987 classic sci-fi novel Dawn for Amazon TV. Victoria Mahoney, who recently worked as a second unit director on Star Wars: The Rise of Skywalker, has been named as creator and will adapt and direct the pilot.