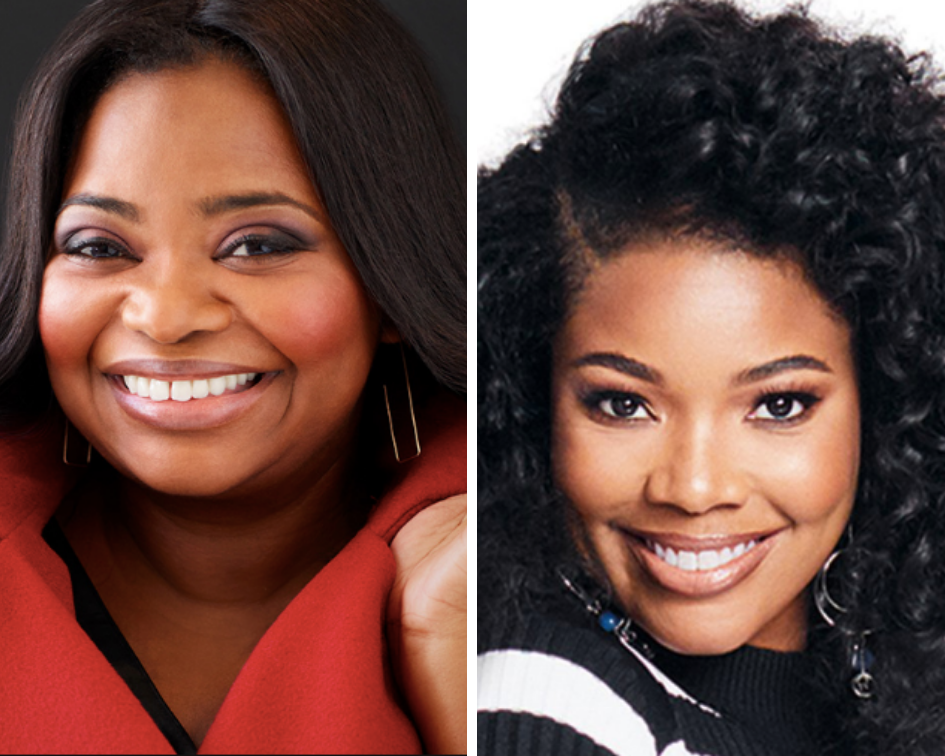 Oscar-winning actress Octavia Spencer announced she is teaming with Wyolah Films’ Tate Taylor and John Norris and award-winning actress and NY Times Best Selling Author, Gabrielle Union, to produce the film version of the seminal novel “Coffee Will Make You Black” under her Orit Productions shingle.

Union starred in and produced last year’s box office hit Breaking In and is currently filming her Bad Boys TV spin-off LA’s Finest which she is also an Executive Producer on.

Black writer/director Deborah Riley Draper (Versailles ’73 and Olympic Pride, American Prejudice) adapted the screenplay based on April Sinclair’s novel and will direct the film. The film follows a smart, funny and naive African American teenage girl finding her voice as she navigates conflicting relationships with her mother, her best friends, and her crushes amid racism, sexism, and colorism in 1960s Chicago.

“There are so many unheard stories and voices in the African American community that speak to universal themes and the humanity in all of us. I wanted to use my platform to create more opportunities for directors and writers of color to tell these stories. This project has women of color in lead roles in front of and behind the camera,” says Octavia Spencer.

“Deborah’s voice is original, powerful and exactly the kind of character-driven storytelling that compels me to be a writer and a director,” says Tate Taylor.

Taylor’s films, which have reached almost a billion dollars at the box office, include The Help, Girl on the Train and Get on Up. Taylor is in post-production on the upcoming Blumhouse thriller Ma! starring Octavia Spencer and the action thriller Eve starring Jessica Chastain.

“A smart, funny, poignant coming-of-age film with a young Black female protagonist is important to see. And it is equally important to see the complicated relationship between a black mother and her daughter as they try to succeed and assimilate in a change-resistant America,” says Gabrielle Union.

Spencer, Taylor, and Norris previously worked together on three films. This marks the first collaboration between their companies, Wyolah Films, and Orit Productions.

Wyolah Films, launched by Tate Taylor and John Norris, develops and produces film & television projects of all genres and sizes as projects for Taylor to write, direct and produce, in the area of elevated, character-driven fare that has become a staple in his work.