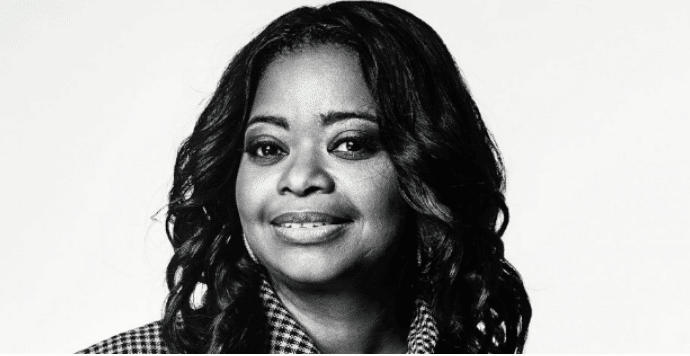 It was announced today, actress and executive producer Octavia Spencer has formed a 20th Century Fox TV deal with her company Orit Entertainment.

According to Variety, Spencer launched the production company, Orit Entertainment, with former WME agent and partner Brian Clisham. She has signed a three-year production deal with the TV network and will develop comedy and drama TV shows, across all platforms.

“Brian and I couldn’t be more excited to partner with the most prolific television studio in town.  In the ever-shifting distribution landscape, having the taste, expertise, and guidance of Peter Rice, Dana Walden, Jonnie Davis, and Howard Kurtzman, and their teams, by our side, we are set up to succeed on every level,” said Spencer.

One of the many projects coming out of Orit Entertainment is Madam CJ Walker TV series about the life of the millionaire Black female entrepreneur. Spencer will also star playing the role of Sarah Breedlove. Spencer is also teaming up with actress Gabrielle Union to produce the film version of the seminal novel Coffee Will Make You Black which is also under the Orit Entertainment banner.

Octavia Spencer is the first Black woman to win a Best Picture Oscar as an executive producer for a feature film with Green Book, which came with some controversy among fans and critics this past year. Spencer previously produced the critically acclaimed film Fruitvale Station and the indie criminal caper Small Town Crime.

Next month Spencer will appear in the Universal Pictures horror-thriller Ma, as Sue Ann, a loner who keeps to herself in her quiet Ohio town and strange things happen after she befriends an unsuspecting group of teenagers.