For nearly 30 years March in Austin means one thing; the annual mega-conference South by Southwest (or ‘South by’ as the locals say), is about to start. Nine days filled with panels, speakers, films, concerts, tradeshows, and demos for attendees from all over the globe. Film, Interactive, and Music are the tent pole sections of the conference, but SXSW boasts conference ‘tracks’ (featured sections) on every topic including health, gaming, sports, government, and social impact. If you are attending SXSW, or just want to feel like you’re there, follow our coverage under the hashtag #BGNSXSW, for the latest tweets on parties, interviews, and panels. Here are just a few of the events we are excited about for 2017.

If you’ve never attended SXSW and you’re thinking of coming last minute, it’s possible, but it won’t be cheap. You should decide now if you are planning to attend with a badge and what badge you think would fit your needs. For the first time in nearly ten years, SXSW has changed its badge process. The changes attempt to simplify things and allow greater access for all badge holders. You can find details on the changes here. From now until March 10, you can buy an Interactive, Film or Music Badge for $1,325. But if you want the most of what SXSW has to offer you can purchase a Platinum Badge for $1,650. Platinum badges give you primary access to any event at the festival. This year all badges will get secondary access to most events in different categories so that you can catch a variety of featured speakers, keynotes, showcases and screenings. 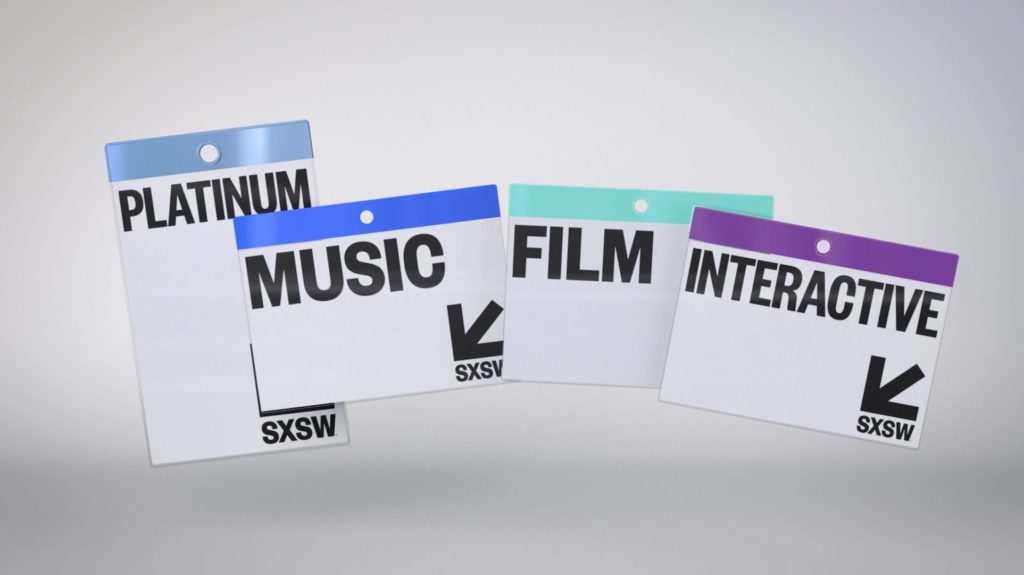 Even seasoned SXSW veterans can find figuring out what to do at SXSW daunting. Anyone attending should be sure to build a schedule on SXSW.com so you can get details on all the SXSW official events. If you are scared off by the $1,325 price tag but can make it to Austin, you will have plenty opportunities to attend “unofficial” shows and parties. Looking for a list of unofficial events. Check out RSVPster. RSVPster is a one-stop shop to register for hundreds of free parties and showcases. Check out our interview from 2016 with CEO of RSVPster Jennifer Sinski. This is a great buy for anyone coming down to SXSW, if you have a badge or not. If you are trying to attend keynote addresses like the one last year with President Obama, you’ll have to pony up for a badge or watch at home like everyone else. If you’re planning for next year, be on the lookout for tickets around early September, when they’ll be at their lowest, $825.

This year keynote speakers include CHIC co-founder of Nile Rodgers, Lee Daniels, and Cory Booker. The featured speakers also include several folks I would love ask a few questions during a post-speech Q&A:

When did you lose your mind about Trump? – Van Jones

What EXACTLY went down between Jessica Williams & Salma Hayek at Sundance? – Jill Solloway

Do you feel guilt for helping to elect Toupee Fiasco?!? – James Comey

On second thought, we don’t need to ask her that, we already know.

The SXSW Film Festival will open with Terrence Malick’s Song to Song, a film about the Austin music scene starring Ryan Gosling, Michael Fassbender, and Natalie Portman. For more local flavor, you should check out the documentary on one of Austin’s favorite cuisine, Barbeque. The SXSW lineup of 125 feature films includes headliners like Edgar Wright’s Baby Driver, in which Ansel Elgort plays a young getaway driver. Charlize Thereon plays an MI-6 assassin in the film adaptation of Antony Johnston’s graphic novel The Coldest City. Sharlto Copley returns to SXSW with Free Fire, an action comedy about arms dealers with Brie Larson and Armie Hammer.

Some Sundance entries will make a Lone Star State debut as well, Geremy Jasper’s Patti Cake$, Michael Showalter’s The Big Sick and Janicza Bravo’s Lemon. The festival also features special events including, a screening of Ridley Scott’s Alien with the cast of Alien: Covenant as special guests. James Franco’s The Disaster Artist, a Docu-dramedy about the production of Tommy Wiseau’s The Room will also screen. Closing out the festival is Daniel Espinosa’s Life, a sci-fi thriller about a team of scientists aboard the International Space Station starring Jake Gyllenhaal, Rebecca Ferguson, Ryan Reynolds.

A crowd-favorite part of the film festival is the episodic section. This year at SXSW will get a first look at the Starz original series Americans Gods, based off of the Neil Gaiman’s graphic novel of the same name. Netflix’s Dear White People, which for reasons beyond sense has got some folks all kinds of upset will also debut. AMC’s Preacher and HBO’s Game of Thrones will return for featured panels with the show-runners and respective casts. Though neither will be showing new episodes, both are expected to show footage and perhaps debut a first look trailer similar to those shown at San Diego Comic-Con.

The comedy section of the festival kicks off with a live taping of @midnight with Chris Hardwick. Dan Harmons Dungeons and Dragons role-playing show, HarmonQuest and Wyatt Cenac’s Night Train will also make an appearance. If you’re headed down to the festival sans badge, there are still several events that will be worth the trip. In addition to their panel, Game of Thrones will return with its SXSW staple The Game of Thrones exhibition hall. At the GOT hall, attendees can sit on the iron throne sample signature Game of Thrones styled beers and perhaps add your face to the wall of many faces. Lionsgate is featuring an installation for fans to catch a glimpse of the new Power Ranger suits up close and demo a Power Rangers or John Wick VR experience. 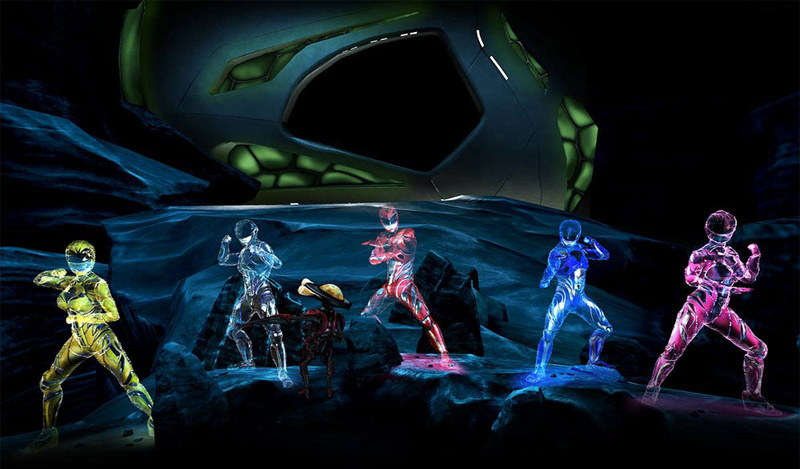 Since 2010 the interactive section of the festival has consistently outsold music – the former number one draw. Not to be overlooked, though, every year established as well as up and coming musicians can be seen on SXSW stages. It would take days to comb through all the acts, and your musical tastes will prescribe what you should check out. But if you want the cliff notes version – see the official conference music blogger music guide. The Music Bloggers Guide to SXSW is an interactive exploration of 100+ new up-and-coming SXSW Showcasing Artists, as identified by the best music bloggers in the business. It’s much easier than trying to make selections from the hundreds of bands listed on the SXSW artists page. Remember SXSW is about discovery, so don’t forget to enjoy the happy accidents and don’t get bogged down with a plan. FOMO is a common thing at SXSW even when you’re here. So don’t feel you have to make it to every event someone is tweeting. Most times just popping into a local bar, striking up a conversation, or checking out a new band will be a highlight of your trip.

Be sure to check online for all our SXSW coverage under the hashtag #BGNSXSW. And if you haven’t already, read our 2017 Insider’s Guide for a general guide on how to get the most out of the Festival.