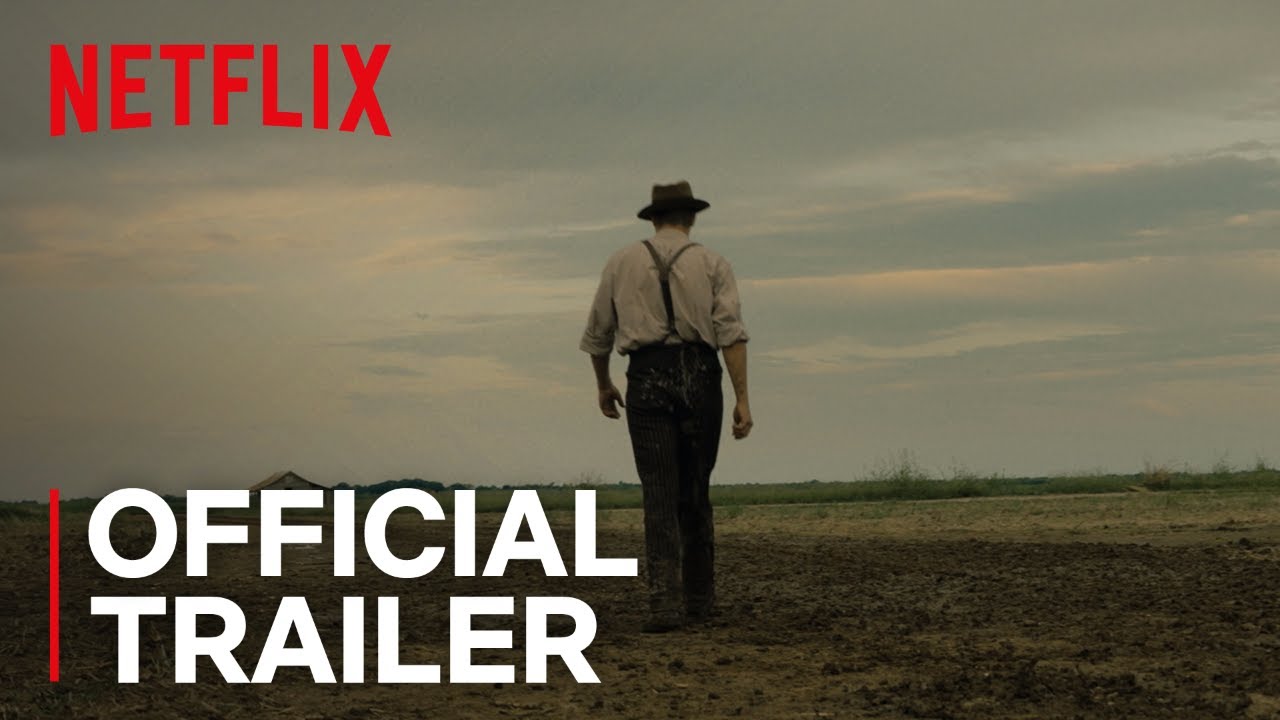 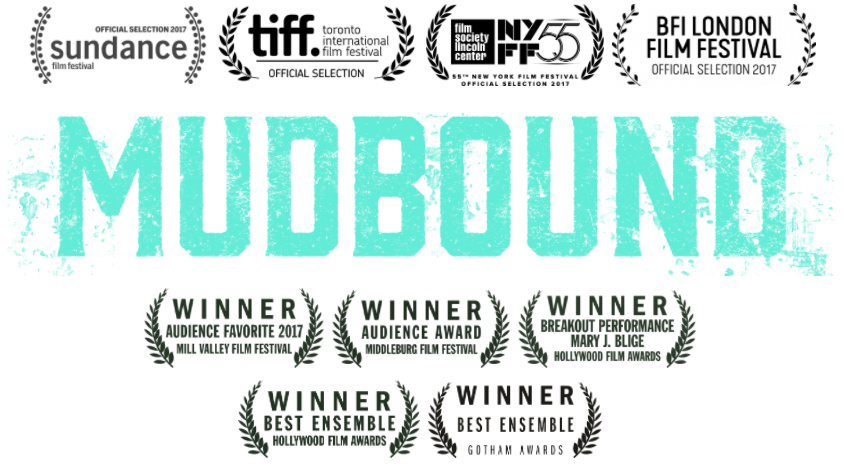 Masterful filmmaker Dee Rees vividly captures the 1940s American South in the film Mudbound, based on the international bestselling novel by Hillary Jordan. The film, an adaptation co-written by Virgil Williams and Rees, is the timeless and timely story of two families – one black, one white – bound together by the farmland of the Mississippi Delta during the Jim Crow era.

Rees commands a team of top craftspeople including a remarkable roster of female department heads – including cinematographer Rachel Morrison, editor Mako Kamitsuna, composer Tamar-kali, Oscar® nominee sound engineer Pud Cusack and makeup department head Angie Wells – to bring the past into the present and shine a light on a chapter of American history rarely seen on screen before. 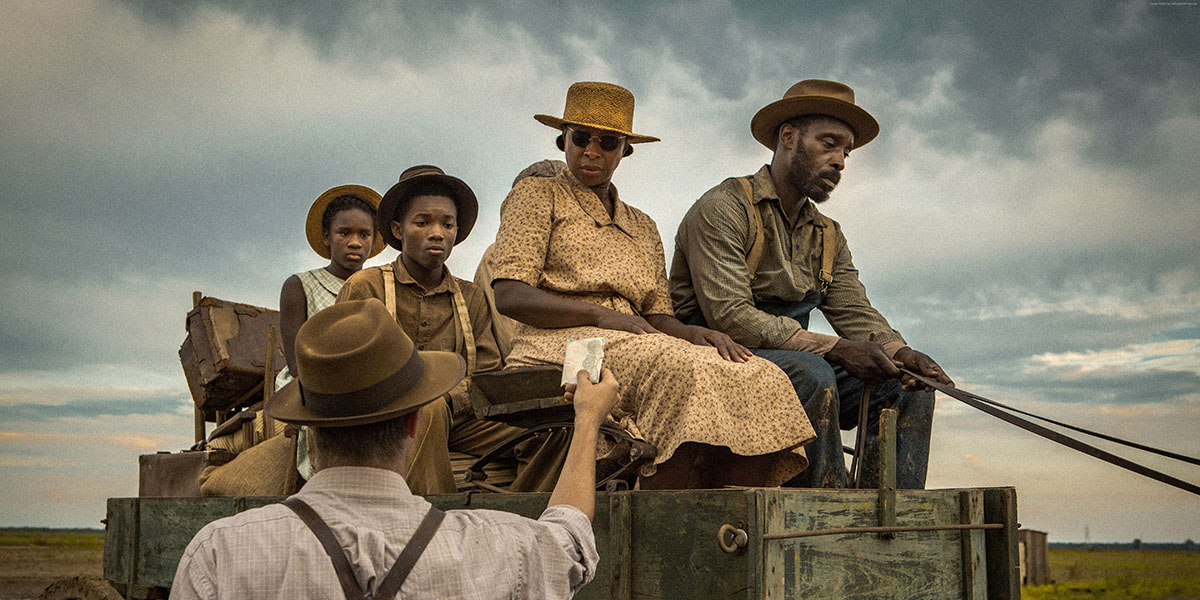 Mudbound will be on Netflix and in select theaters on Friday, November 17.

You can catch “The Mudbound Episode” of the BGNPodcast currently on your favorite podcast streaming app.