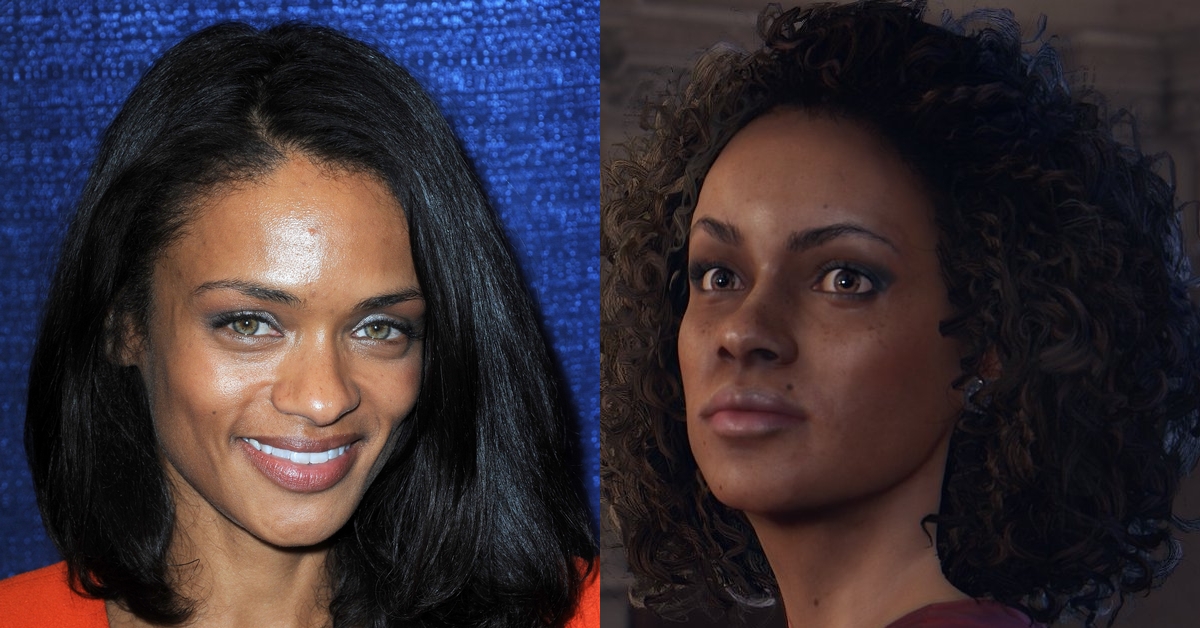 The upcoming cinematic adaptation of the immensely popular action-adventure video game Uncharted has finally entered its post-production phase after more than a decade spent in development limbo. The adaptation faced several setbacks since the film’s original announcement, including minor corrections to the script and a somewhat extensive cast change.

The cast change was so extensive, in fact, that the actor initially attached to the franchise’s lead role, Mark Wahlberg, now plays Victor “Sully” Sullivan, the franchise’s deuteragonist. In addition, actor Tom Holland, best known as Peter Parker from MCU’s Spider-Man, is now cast as Uncharted‘s lead, assuming the role of Nathan Drake.

Unfortunately, the movie’s narrative has been kept under tight wraps, with very little detail disclosed to the fandom. So naturally, as the movie moved from its ideation into its shooting phase, many fans were left with nothing but speculation and theories — things like adherence to the game’s narrative and which side characters from the game might appear in the upcoming movie were nebulous details at best. This includes the rumored appearance of Nadine Ross, the deuteragonist of the gaming franchise’s latest entry, Uncharted: The Lost Legacy, and the center of one of the best redemption tales within the world of Uncharted. But would her addition to the upcoming film even make sense, or would it create inconsistencies within the franchise’s overall chronology?

In truth, incorporating Nadine Ross into the upcoming Uncharted film would be a tricky task for the film’s director, given the chronological order of events within the games — tricky, but ultimately not impossible. From what little is known about its plot, the events of the upcoming Uncharted film predate those depicted in the first Uncharted game by a seemingly considerable gap in time. Assuming that Nathan Drake is in his mid-20s during the movie, Nadine, who is four years younger than Drake, would be in her early 20s and probably establishing her position as the leader of the Shoreline paramilitary organization.

Introducing Nadine to Nathan in the upcoming film would create discrepancies within the franchise’s storyline, given that the two officially met for the first time in Uncharted 4: A Thief’s End, where she is introduced as a secondary antagonist to the story. The character’s association with mercenary groups and history of warfare involvement led her to become a force to be reckoned with — something Nathan Drake found out during their first encounter, which ended with Nadine throwing Nate out a window.

With that said, Nathan doesn’t necessarily need to meet Nadine in the movie. Before their official meeting in Uncharted 4, a short cut scene revealed that Victor has crossed paths with Nadine Ross in the past and got the best of her — a mistake Nadine indicated would not happen again. Their previous encounter was never explored in the game, but it could be further fleshed out in the upcoming film, setting the stage for her subsequent appearance in games and potential sequels to the movie franchise. But why should the gaming franchise’s cinematic prequel include a character that only appeared in its later titles?

Well, Nadine’s tale of redemption is probably the biggest one ever told in Uncharted. She debuted as a mysterious, secondary antagonist in Uncharted 4: A Thief’s End and a South African mercenary turned treasure hunter. Prior to her appearance in the game, Nadine took over Shoreline, a paramilitary organization run by her father. As a leader of a mercenary unit, Nadine led a life of warfare and conflict, making her into a powerful and capable woman and a formidable military figure and adversary. On top of that, she’s a competent combatant, as she’s comfortably able to beat the game’s protagonist and throw him out a window.

However, the fourth game’s later chapters reveal Shoreline’s treachery against Nadine. The game ends with Nadine presumably safe and sound, though her whereabouts remain undisclosed. She then reappears as a deuteragonist of Uncharted: The Lost Legacy, a standalone expansion to the Uncharted 4 video game. The game further reveals that she lost all the gold she “acquired” during the events of Uncharted 4 and has no control over Shoreline due to their betrayal. This results in her teaming up with the title’s new protagonist, Nathan Drake’s former love interest, Chloe Frazer, as the two set out to find a mystical artifact in India called the Tusk of Ganesh and eventually save Samuel Drake from imprisonment by the game’s antagonist.

Nadine befriends Chloe and renounces Shoreline by the game’s end, officially becoming Chloe’s business partner and a good friend. It is precisely that type of redemption story arc that would make her a good choice for the movie. She’s a complex and well-rounded character whose development we’ve witnessed in-game, and that’s why withholding her from an Uncharted film would be an entirely missed opportunity. Naturally, her introduction to Nathan in the movie would ruin the chronology, but as we previously said, she doesn’t have to meet him yet — the upcoming film could be her introduction to a full-blown appearance in a potential sequel.

It’s worth noting that the character of Nadine Ross was a subject of controversy after it was revealed that Laura Bailey, a white actress, voiced her. Neil Druckmann, the creative director behind the Uncharted gaming franchise, defended Bailey’s portrayal of the racially-mixed Black character, stating that the character’s appearance shouldn’t influence the casting, while Bailey later disclosed that she wasn’t aware of Nadine’s ethnicity until after she was cast for the role. That said, the character was modeled after Kandyse McClure, a South African-born Canadian actress known for her appearances in Battlestar Galactica and 2020’s Charmed. If Columbia Pictures, Arad Productions, and Sony Pictures do decide to include Nadine Ross into the film’s character roster, who better to assume the role than the very same actress the character was modeled after?