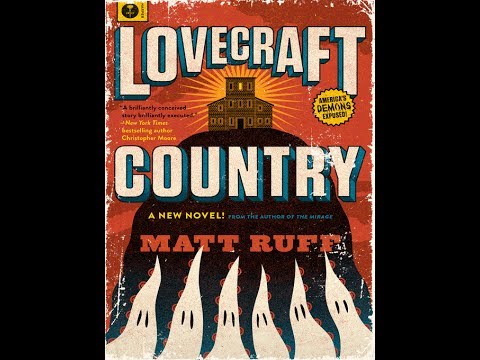 Lovecraft Country is the latest in modern black horror films that breaks new ground in the horror genre. It’s being adapted from a book of the same name by Matt Ruff. Get Out was the film that made white liberals the monsters in a film about body-snatching and the most horrifying family business anyone has ever seen. Incidentally, both Lovecraft Country and Get Out are Jordan Peele’s masterpieces. These films also epitomize modern Black horror in its unapologetic and bold messages about how white supremacy masks itself in society. 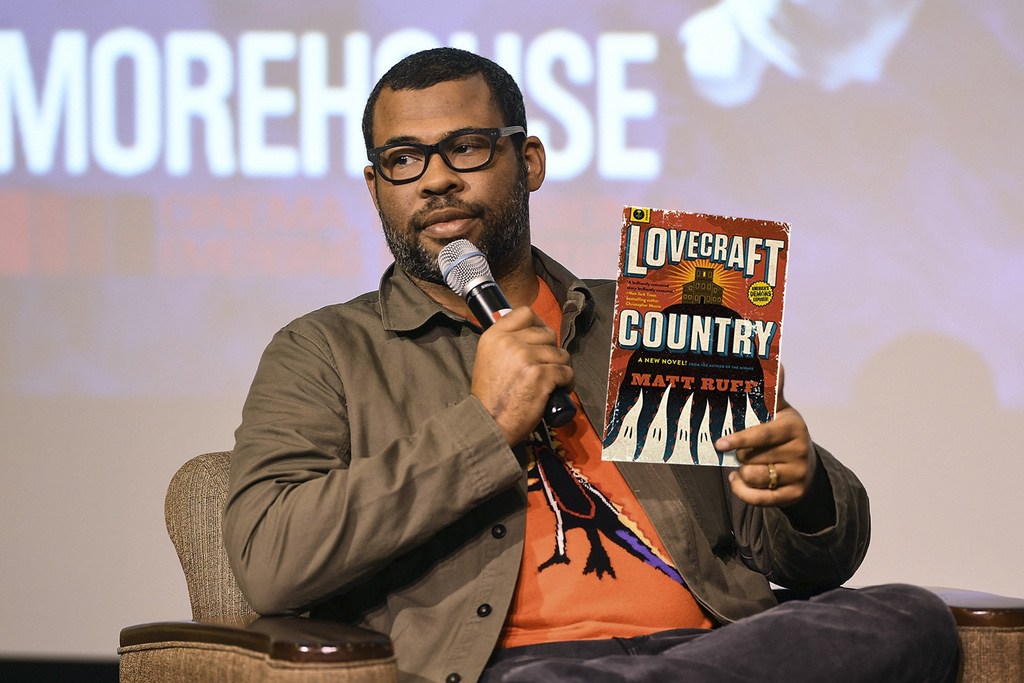 Most people are bound to believe Black horror to be filmed with Black people them. That’s part of it. The genre is also more than films with a historical setting. Black horror works by pulling a thing out of the history, something that relives or evokes the atrocities suffered by our Black ancestors and placing it in a modern film. That historic atrocity may be teased out, disguised, modernized, and tooled so that it is palatable to audiences these days. Although Peele didn’t seem very concerned with that last part. Get Out plays on the historic Tuskegee Experiment and others that used Black people to improve White lives. That’s just the most popular example and Get Out plays on other historic tropes as well.

Black horror is not new, although the way Peele uses it unmasked and in a mainstream production. Older films housed Black horror themes in thinly veiled popular themes, but black audiences were able to recognize what was happening under the surface. For example, Candyman, does show that the spirit of the vengeful slave is the murderer in the present-day. On the surface, the film looks like an exploration of the origins of the urban legend. To Black viewers, however, the torture of the slave that becomes Candyman is just as horrific as the deaths he commits in the present, if not more so. The burning, striking, and all-around defiling of the Black body is horrific to black people because it is our history, it is real, and it happened because of a racist system that still exists today. 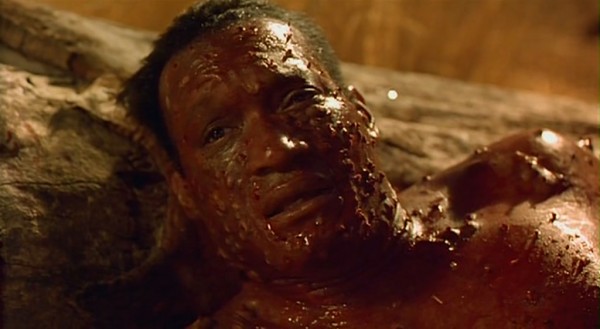 When historic atrocities are pulled from history and placed into pop culture, it becomes not only a chance for a good scare but also a moment of remembrance and learning. The torturing of the slave in Candyman and the taking of Black bodies to fix a White man’s bad eyes in Get Out are examples. They recreate the history, forcing us to keep that horrific history alive. Furthermore, the films provide an opportunity for education. How many people Googled “White liberals” after watching Get Out to see if the veiled racism some progressives exhibit really does occur? How many conversations were had where white people found out from their black cohorts that such a thing really existed?

So, when Lovecraft Country premieres, think about the ways it embodies or even touches black horror. Take a look at the cast announcements from last week and see if anything comes to mind.

Courtney B. Vance (American Crime Story: The People vs. OJ Simpson) stars as Uncle George. Uncle George follows star Jonathan Majors as Atticus Black across 1950’s Jim Crow America in search of his father. Based on the 2016 novel by Matt Ruff, Misha Green has created this drama filled with not only the monsters depicted in the novel but also the trials of a racist white America.

Aunjanue Ellis stars as an unsatisfied housewife to Uncle George, Hippolyta Black. She’s developed a strong craving for adventure. There’s no doubt that following her nephew on his mission, her dreams to see the stars will soon be satisfied. Meanwhile, Debicki stars as Christina Braithwhite an only daughter to Samuel Braithwhite, the leader of a Secret order called “Sons of Adam.” Christina decides that in order to earn her father’s respect she will do it at the cost of Atticus and his family. Ellis and Debicki are set to be regulars to the series while Vance is a recurring cast member.

Jim Crow, Sundown Laws, The Negro Motorist Green Book, lynching, kidnapping, family separation, secret societies (KKK ring a bell), and many other themes from Black history surface here. I am sure there will be more as we closer to a premiere date for the show.

Lovecraft Country will premiere on HBO. A date to be announced.