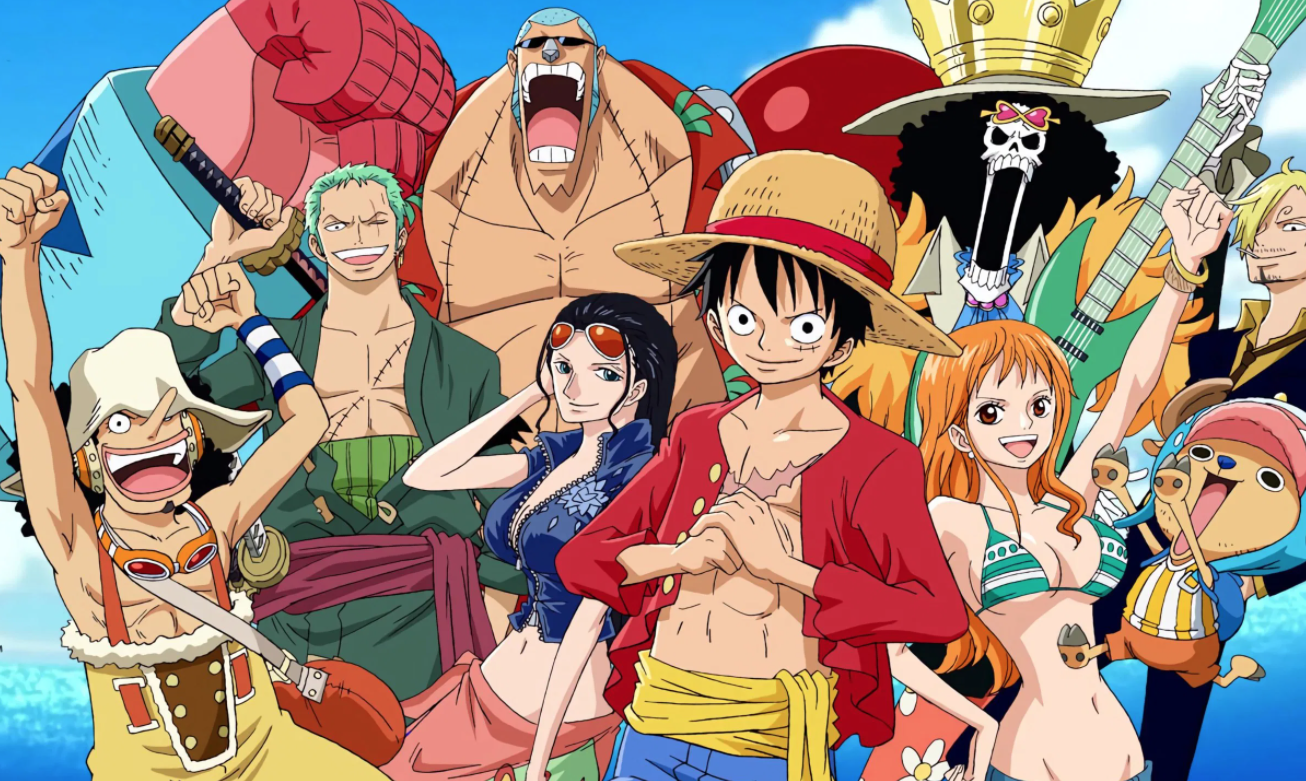 One thing has rung true about the One Piece fandom since the series published its first issue: there are always debates about who is the best character. While many things go into what makes a character great, such as design, backstory, motivation, and where the character ends their time, it’s a rather tricky field when you’re factoring in fan reception and the subjectivity of how each fan will connect with a particular character. But Shueisha has found a way to narrow it down, and they finally have the results.

So, in honor for One Piece’s 1,000th issue, the team at Shueisha put together a global popularity poll to involve fans in the celebration and to show some love to all the characters that the fandom has been introduced to over the years. The poll ran from January 3rd until February 28th, and the results are finally in. These results have been hyped up on the official One Piece Twitter for a while now and the excitement is not unwarranted.

The global popularity contest was just one puzzle piece to an entire celebration that fans got to take part in. In addition to the popularity contest, fans were also treated to a New York Times full page color ad, WT100 Commemorative PV, One Piece 1000 Logs teaser, Weekly Shonen Jump poster and cover art, collabs with Shueisha Imprint Magazines, and — this is the biggest — One Piece Chapters 1–71 for free on the Shonen Jump and Zebrack mobile apps. So fans can enjoy the story from the beginning and get a good taste of the action to decide if the series is for them. Not to mention the beginning of the anime is on Netflix in both sub and dub form, so there’s another avenue to get into the series.

If you took part in the festivities as they were going on, you definitely came across the slogan, “We Are One,” This slogan perfectly exemplified the series and the fans as a whole. After all, what are the Straw Hats if not a found family? Shueisha wanted each fan to be able to choose their Ichiban, their number one. Whether that be from a cola-loving cyborg, a loving father made puppet, or one determined pirate made of rubber, fans from around the world voted for the character that matched up with their values and beliefs.

The event to announce the top 100 final character ranking began on May 4th at 7pm PST/10pm EST and ran until the next day on May 5th at 5am PST/8am EST on the official One Piece Youtube channel. There was a special guest appearances by Kamataichi (popular comedy duo), Greg Turner (well known commentator and One Piece superfan with an amazing knowledge of the series), and other fans to offer perspective on region specific fan opinion.

There was also an appearance by Eiichiro Oda, creator of One Piece and mastermind of the wondrous adventure that fans have been on since Luffy first set sail. Though he doesn’t appear in person, he does offer his appreciation to the fans through a letter that expresses why he wanted to open the poll up to fans around the world and not just fans in Japan, as it would usually be.

But before we get into the actual results, it’s important to make sure everyone knows how steep the competition is when it comes to One Piece characters. Over the course of 1,000 issues and all the stories told, fans are dealing with a whopping total of over 1,000 characters to match that outstanding 1,000 issues. Adding in the depth of emotion and quality that goes into each character, it’s no wonder it took four months to tally the votes.

It’s no surprise that Monkey D. Luffy, captain of the Straw Hat pirates, the rubber pirate himself, was voted number one in character popularity poll. To commemorate Luffy’s number one spot, fans are treated to a video where they get to hear from each of Luffy’s voice actors from around the world, eleven countries to be exact, express appreciation for the fans and show love to the series by speaking some of Luffy’s quotes in their native tongue. It’s a wonder to hear some of Luffy’s most famous quotes spoken by his different voice actors.

If you want to go back and relive the journey it’s taken to get to the final results, you can do so on One Piece’s Youtube channel where they’ve been documenting the poll as results come in and change as the weeks go on. So, if you want to know how we got here, it’s all there for you in One Piece’s series, “One Piece Times.” In addition to updating fans on the poll, there’s also conversations with fans about interesting findings about the series.