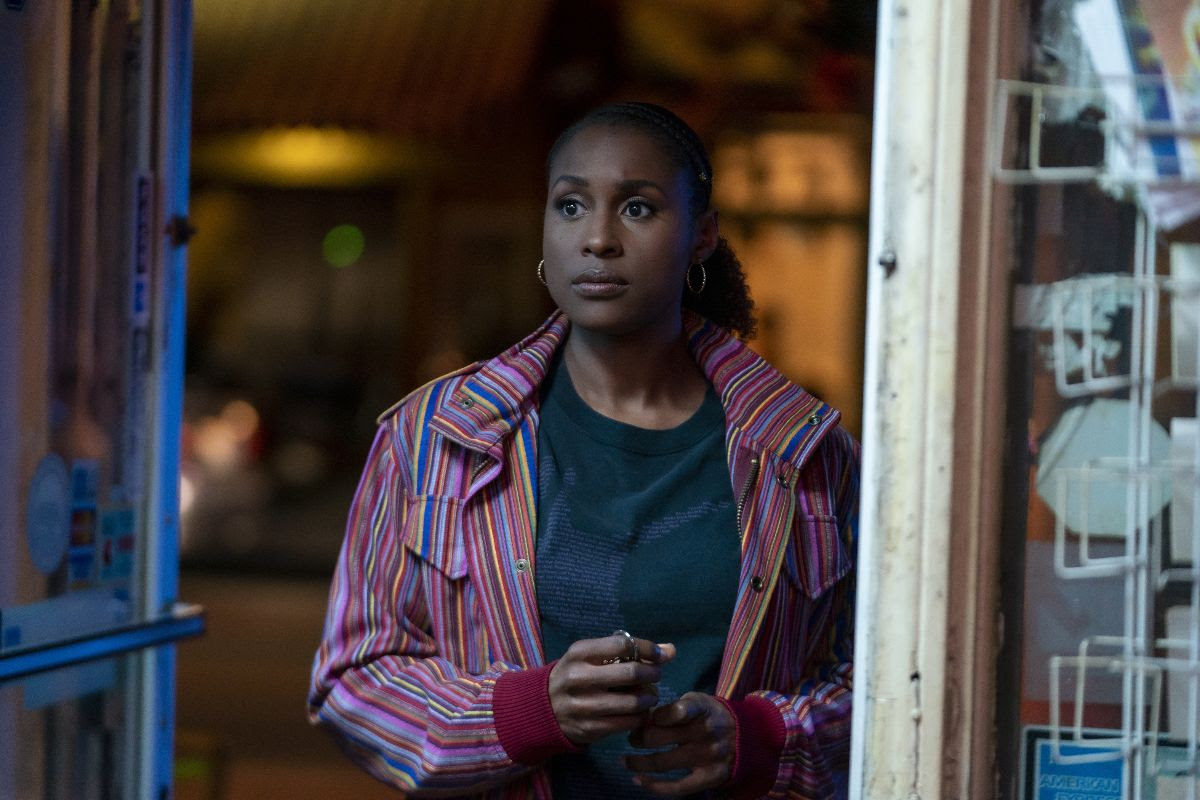 Today via press release, HBO provided information on the final two episodes due to premiere in June for the hit series Insecure.