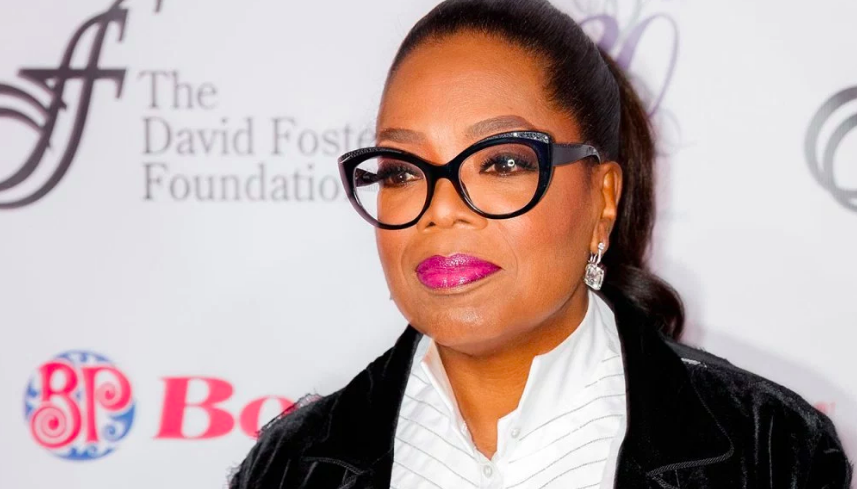 The documentary film Leaving Neverland, that made its debut at the Sundance Film Festival last month, has come with a great deal of controversy.  First, there were protests at the festival during the screening and soon thereafter the Jackson estate files a $100 million dollar lawsuit against HBO.  HBO is moving forward with premiering the documentary, and today announced its partnership with OWN.

HBO and OWN will present Oprah Winfrey Presents: After Neverland a conversation hosted by Oprah Winfrey featuring Wade Robson and James Safechuck, subjects of the two-part HBO documentary “Leaving Neverland,” alongside director Dan Reed. Taped before an audience of survivors of sexual abuse and others whose lives have been impacted by it, the special debuts simultaneously on HBO and OWN: Oprah Winfrey Network MONDAY, MARCH 4 (10:00-11:00 p.m. ET/PT), immediately following the conclusion of part two of “Leaving Neverland” on HBO.

The two-part HBO documentary Leaving Neverland explores the separate but parallel experiences of two young boys, James “Jimmy” Safechuck, at age ten, and Wade Robson, at age seven, both of whom were befriended by Michael Jackson. They and their families were invited into his wondrous world, entranced by the singer’s fairy-tale existence as his career reached its peak. 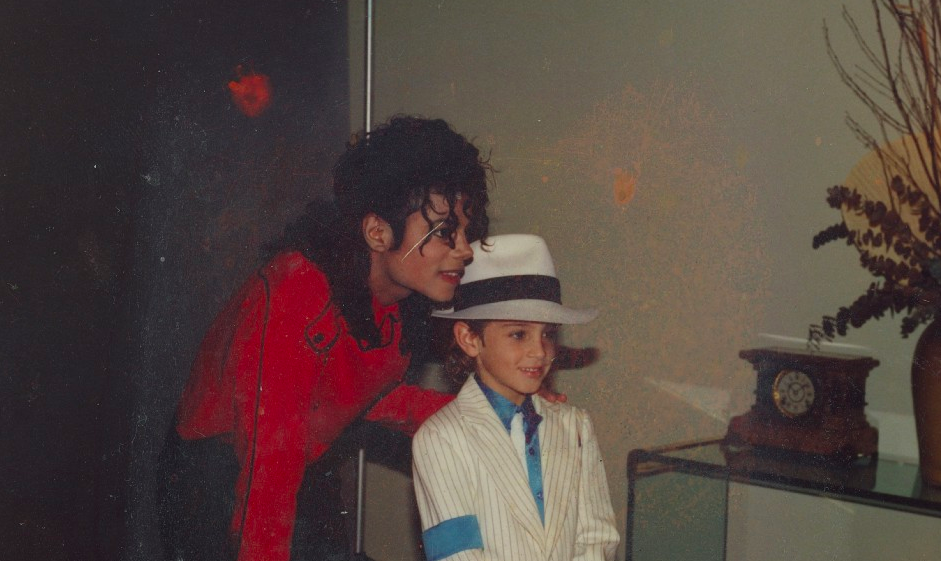 Through gut-wrenching interviews with Safechuck, now 40, and Robson, now 36, as well as their mothers, wives, and siblings, “Leaving Neverland” presents their accounts of sustained abuse, exploring the complicated feelings that led both men to confront their experiences after both had a young son of their own.

The documentary will also be available on HBO NOW, HBO GO, HBO On Demand and partners’ streaming platforms.