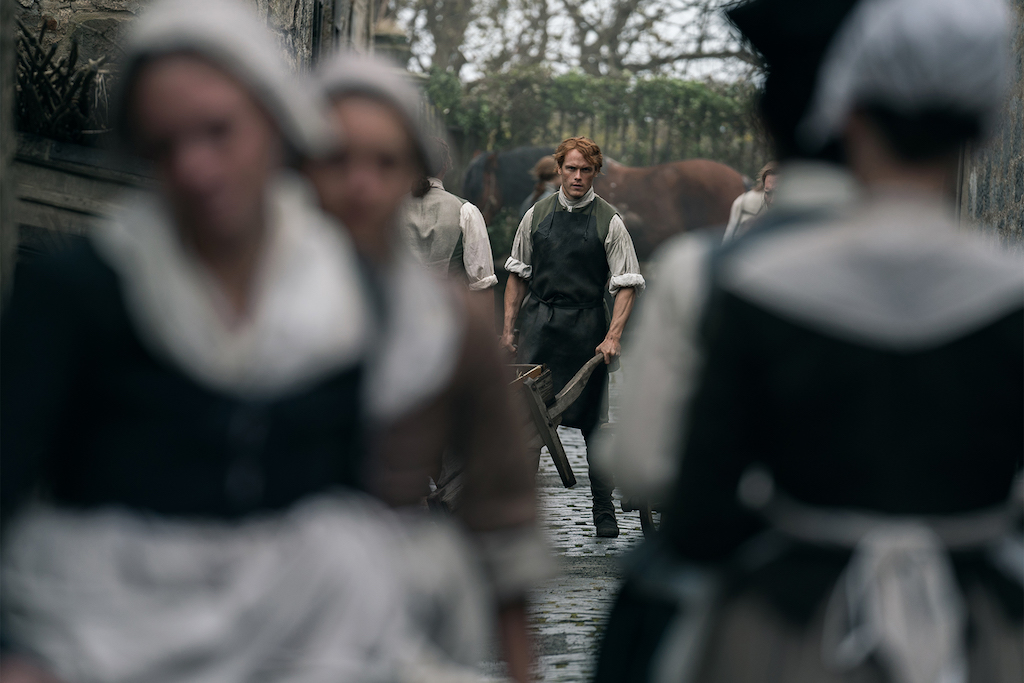 Previously on Outlander: Claire does Frank dirty and Jamie is sent to Helwater.

On this week’s episode of Outlander, CSI: Fraser is on the case. They’re still trying to find records of Jamie surviving 20 years after the Battle of Culloden, but there’s no such luck. Brianna, Claire, and Roger spend the majority of the episode searching for these records in vain. We also get to see Roger and Brianna’s relationship blossom, though this is foiled when Claire decides to give up. Brianna and Claire head back to Boston leaving Roger a little heartbroken.

I understand that Mrs. Graham warned Claire about chasing ghosts, but if Jamie is truly the love of her life, I don’t see why she doesn’t just go for it instead of searching. I mean I get it, I’m a researcher. I research hair dye, I research food, hell I even research how to ask a guy out, but at one point you have to start doing. Brianna is a grown woman and, though it would hurt for her to lose her mother, she has to leave the nest eventually and I’m sure Roger will help support her.

I’m glad that Jamie finally had a child that he was able to see grow for a little bit. I’m also glad that Lord Grey turned out to be such a valuable friend. I am interested in finding out if Jamie’s son, William Ransom, will play a part in the future. 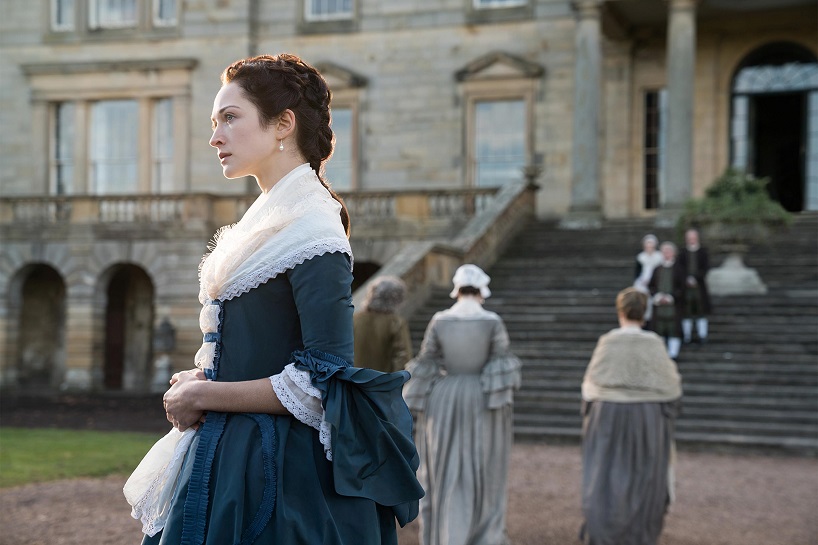 I heard a lot about her before seeing this episode. Those who have read the books were not looking forward to her and Jamie’s love scene. I understand why they were upset. She blackmailed Jamie into having sex with her which makes it the second time that Jamie has been raped. However, I understand why she did it. A woman in 1756 even of her privilege did not have much power. Can we blame her if she doesn’t want her first time to be with a man that’s old enough to be her grandfather? I wouldn’t want that, but blackmail and rape is wrong regardless. I just can’t hate her. 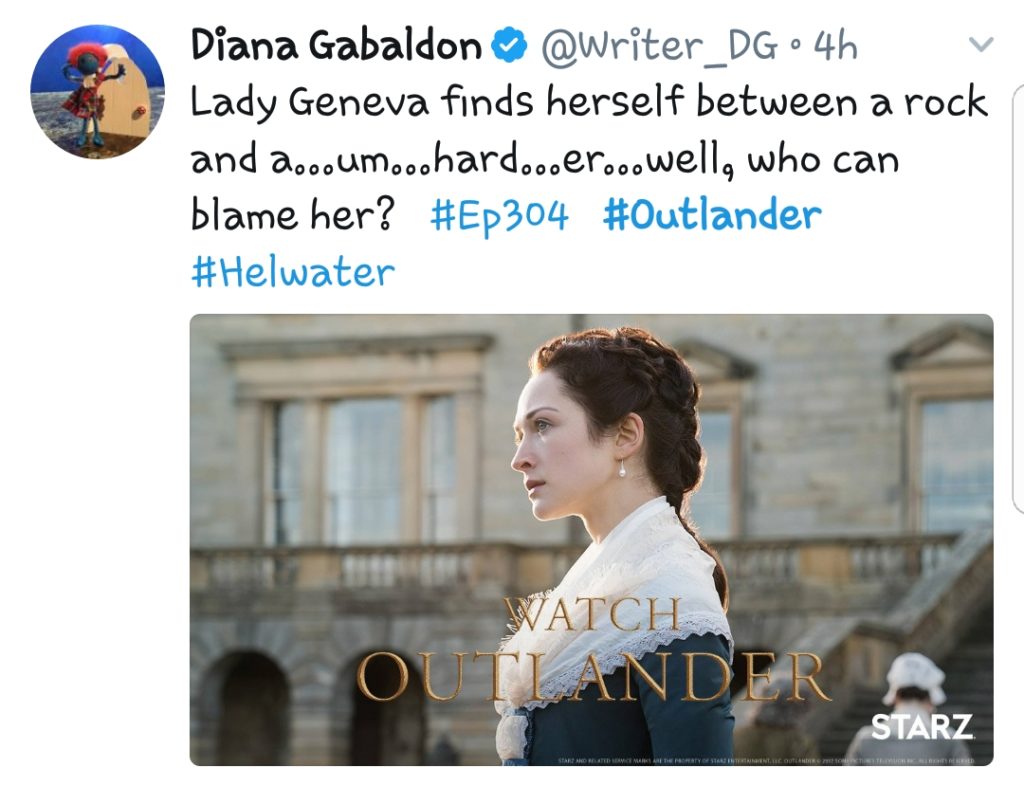 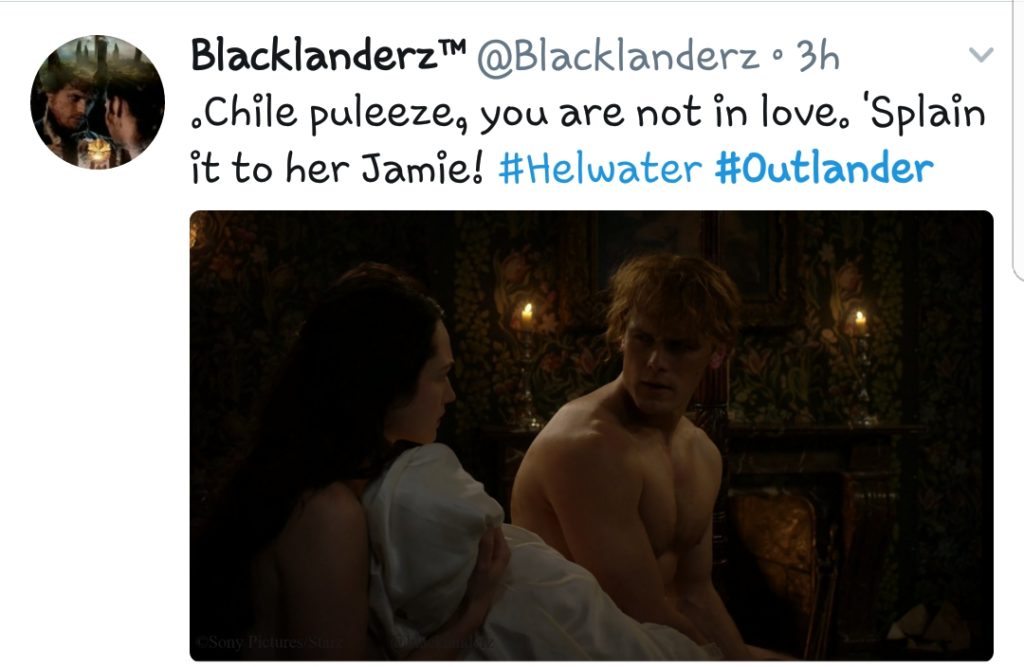