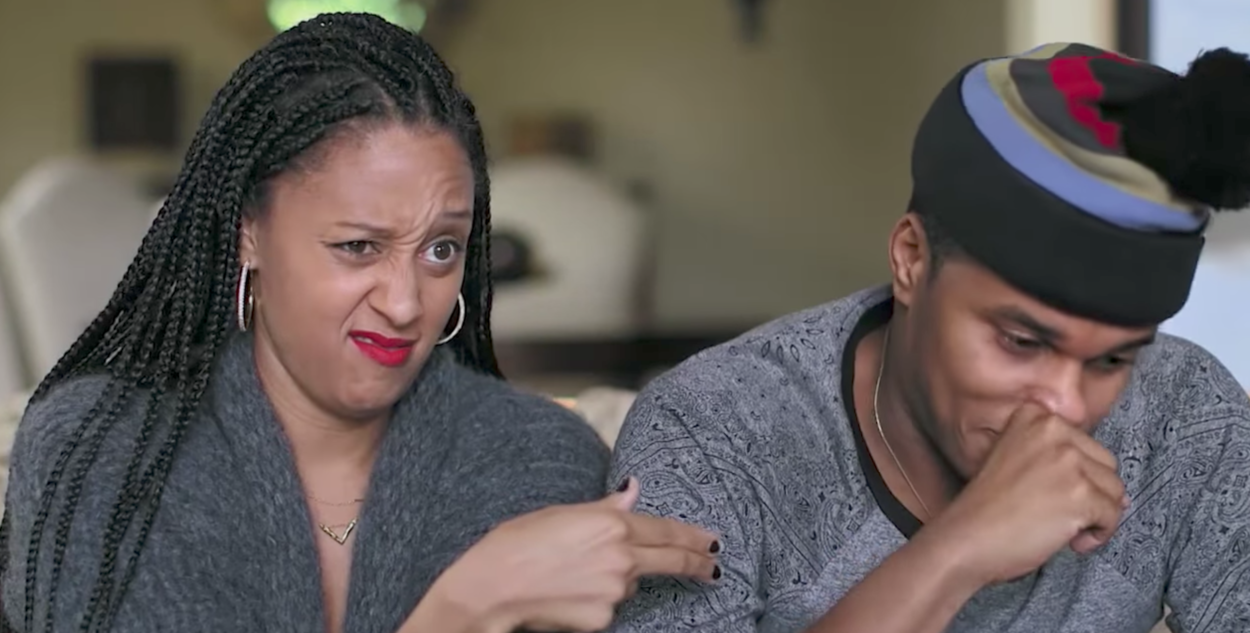 Have you ever wondered how relationship involving black love survive? How do those famous Hollywood couples stay together for decades when so many others are disintegrating? Fortunately, the network that brought you Queen Sugar presents the answers to these questions and much more in Black Love. Although the title suggests another drama in the OWN lineup, the show proves to be much more. It is a delicate deconstruction of love and blackness that takes the form of oral storytelling from the mouths of the very couples who make up the relationships.

The couples are some of the most famous names in entertainment and also some of the most talented behind it. Even series directors, Codie Elaine Oliver and her husband Tommy Oliver take their turn telling everything from the moment they met to the first kiss that made Tommy so angry, to the couple’s wedding.

One of the most notable and memorable of the bunch was Viola Davis and husband Julius Tennon. Davis tells of the first date when Tennon called over 4 times for various reasons after leaving her at the end of the night. Viewers will find the couple, like all the others in the series, to be candid, engaging, and full of useful, applicable advice as they pull apart the relationship from first meetings to the marriage proposal. When asked how she knew Tennon was the one, Davis answers, “he just made my life better.” She talks about praying for an older, southern black man, football player, with kids, and who would love her. She had just gotten to LA, was going to therapy to stay mentally healthy, but still felt something was wanting. She says after meeting Tennon, she got better and her symptoms like the anxiety she was experiencing just melted away. “After my first date with Julius, my life got better, in every way.”

The stories go on in Black Love as the couples take turns answering each question from their own home locations. Stories like Cory Hardrict’s courting of Tia Mowry, already a star, while he was broke and starting a career in LA. At one point, he went out with Mowry, her family, and friends, but was too broke for an average gift. Instead, he brought grocery store flowers that he hid in the trunk and presented to her despite his embarrassment and loss of in self-confidence. She loved it. It was different, sweet, generous, kind, as well as corny.

Another “out of his league” story is the courtship of Megan Goode and film exec DeVon Franklin. He kept telling himself that it wasn’t possible because she was “Megan Good,” however he did muster the courage to talk to her. The actress he exalted was a simple church girl at heart — which spoke to the little church boy in Franklin. The rest progressed as if it were ordained by the higher power.

There is so much more in Black Love. Vanessa Bell Calloway tells the story of how her courtship with husband Anthony Calloway broke every rule she has taught her girls to use when dating a man. However, their relationship was so comfortable and natural that it worked and is still working. 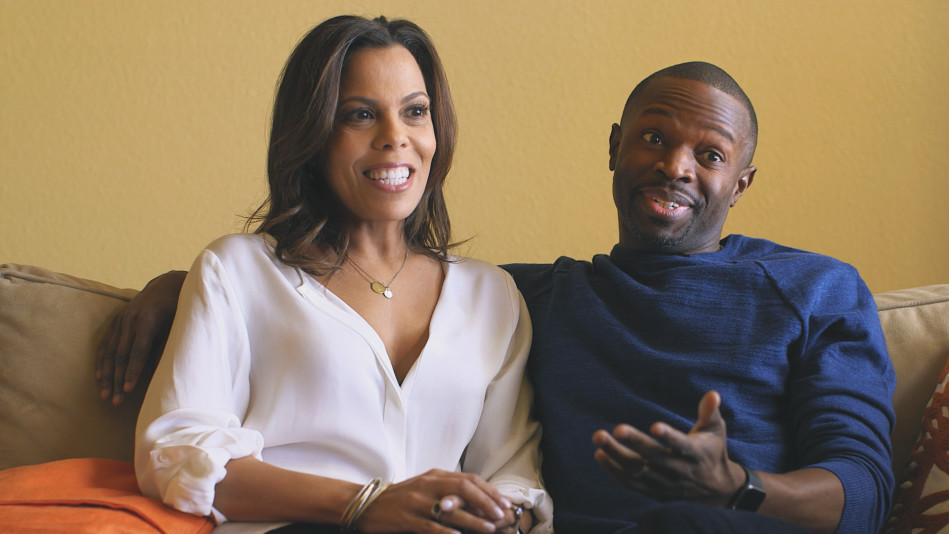 Aonika and Sean Patrick Thomas tell of that one look while squeezing through a narrow hallway at a party was the spark that ignited their love. Meanwhile, Chea and Ashley spoke of their unexpected romance that was built on friendship and a love of music.

Black Love is the show you watch with the serious girlfriend or the boyfriend who seems to be dragging his feet. Use it as the perfect segue into a conversation about your own relationship expectations. Parents can even watch with their teenagers to discuss healthy black love and realistic relationship expectations. Black Love is also a great show to curl up to with a bowl of popcorn and warm blanket for you own personal enjoyment. The stories are versatile, relatable, and valuable to the black community today.

So when do you know black love is real? Here some words from the couples on the show:

Catch Black Love on Saturdays at 9 EST only on OWN.