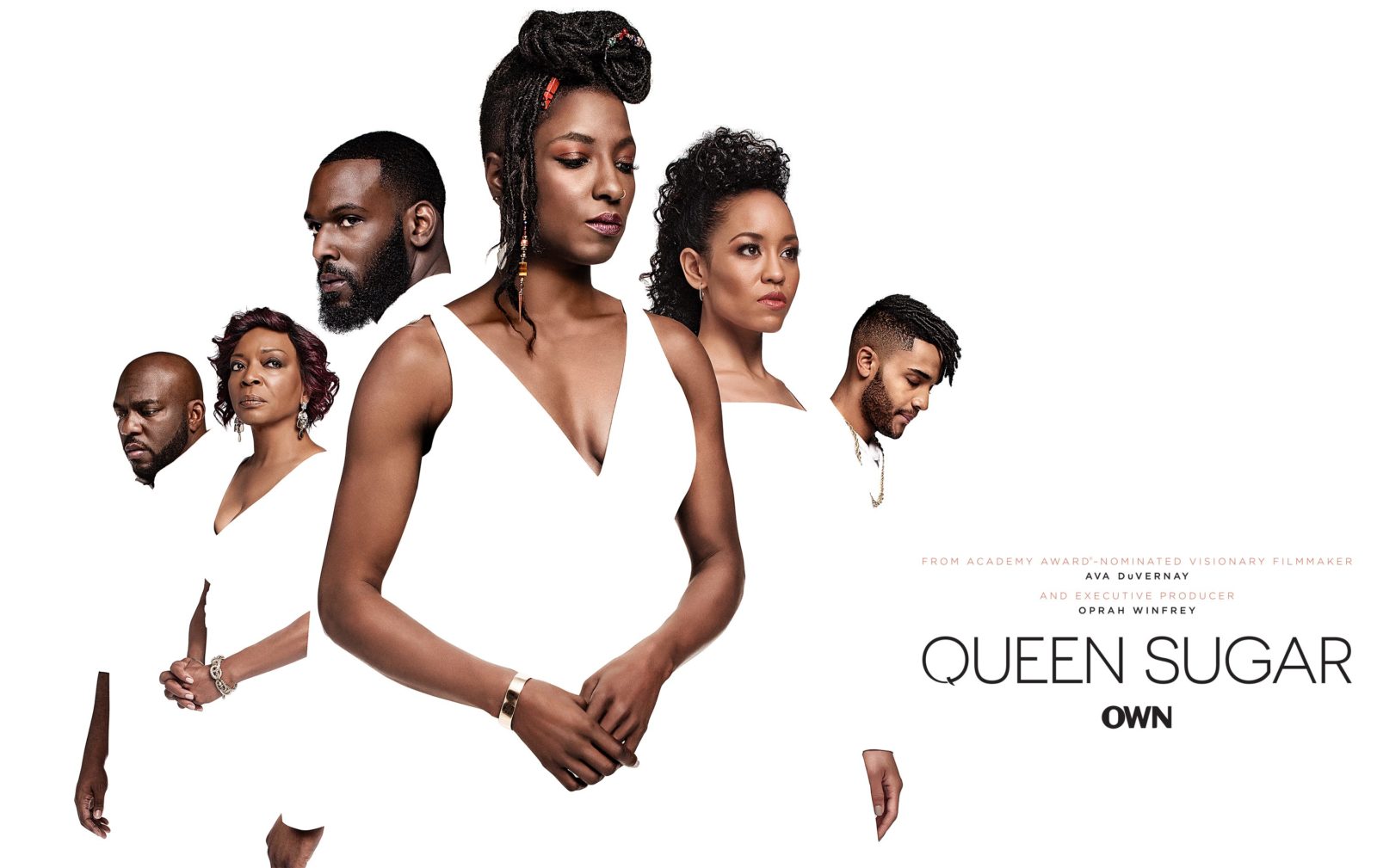 Current season four showrunner Anthony Sparks will also return for the fifth season. Queen Sugar tells the story of the Bordelon family, who are fighting to save their family farm to preserve their father’s legacy while navigating their own personal journeys.

In season four, Charley (Dawn-Lyen Gardner) has remained in the thick of the trials and tribulations in both her personal and professional life as she continues to battle the Landry family while also trying to ensure Micah’s (Nicholas Ashe) safety and future. Nova (Rutina Wesley) has published her memoir and goes on a book tour around the country sharing family secrets and shaking things up at home. Ralph Angel (Kofi Siriboe) is managing fatherhood and his complicated relationship with ex-girlfriend Darla (Bianca Lawson) after learning he is not the biological father of his son, Blue (Ethan Hutchison), and is encouraged by an old friend to create opportunities for formerly incarcerated men.

“Every character feels like family. Our own. I am excited to see what Ava has unfolding next for the Bordelons,” said Oprah Winfrey.

“I’m thrilled to further explore the beauty, pain and triumph of this African-American family, with hopes that their story will continue to resonate with audiences who see themselves in the Bordelons,” said DuVernay. “It’s a real honor to create this work with Warner Horizon and OWN as their support is rock-solid and wonderful.”

“Queen Sugar” is produced for OWN by Array Filmworks and Harpo Films in association with Warner Horizon Scripted Television. The season four executive producers are Ava DuVernay, Oprah Winfrey, Paul Garnes and Anthony Sparks. The series is based on the book by Natalie Baszile.