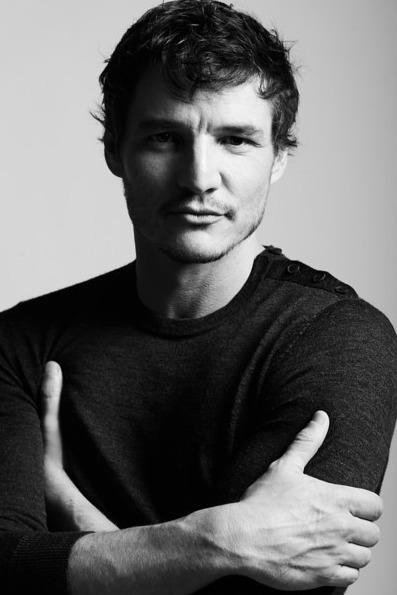 It seems Patty Jenkins knows exactly what fans want when it comes to casting, and adding Pedro Pascal to Wonder Woman 2 is definitely what I…sorry, I meant what audiences want.

An exclusive by Variety.com announces that Pascal—known for his roles as Javier Peña in the hit Netflix series Narcos and the ill-fated Oberyn Martell (rest his soul) in Game of Thrones—will be joining Kristen Wiig as first-timers to the DCEU franchise. Though no announcement to what Pedro’s role will be in Wonder Woman 2 has been made, one has only to look at his body of work to know that he’s more than capable of playing either a hero or villain.

Following the massive success of Wonder Woman (2017), Jenkins will helm 2019’s Wonder Woman 2 with directorial duties, as well as providing the script treatment and producing the film. I’m hoping the next announcement for Wonder Woman 2 will include more scenes with the Amazons on Themyscira, and maybe even Nubia?

Later this year Pascal will appear in If Beale Street Could Talk, written and directed by Barry Jenkins.