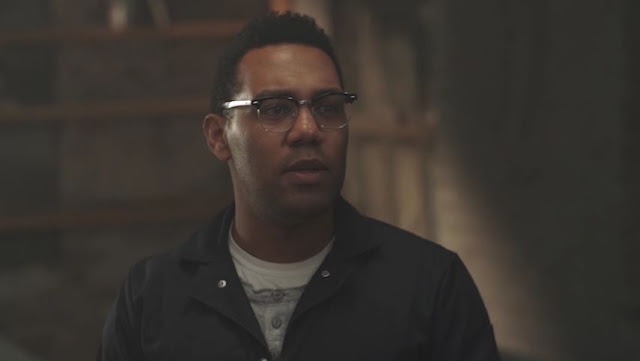 0 Shares
0
0
Tweet
Pin
Share
Reddit
Share
Share71
Email
71 Shares
“Page One” an independent short film crafted and shot by comedian and podcasting trio Brothers From Another Planet.
​
( Tarik Davis, LeMar McLean, Don P. Hooper) and producer Evan Kaufman is seeking $7500 dollars for production, post-production, and marketing expenses on crowdfunding website Indiegogo. As of this release, our campaign is 50% funded.  Page One stars Davis as Abel – an actor who has made his career playing the black character killed first in B-level horror films. When his film set is attacked by creatures, who do you think the cast and crew turn to? Can the guy who always dies on page one, live to see the end of the story? 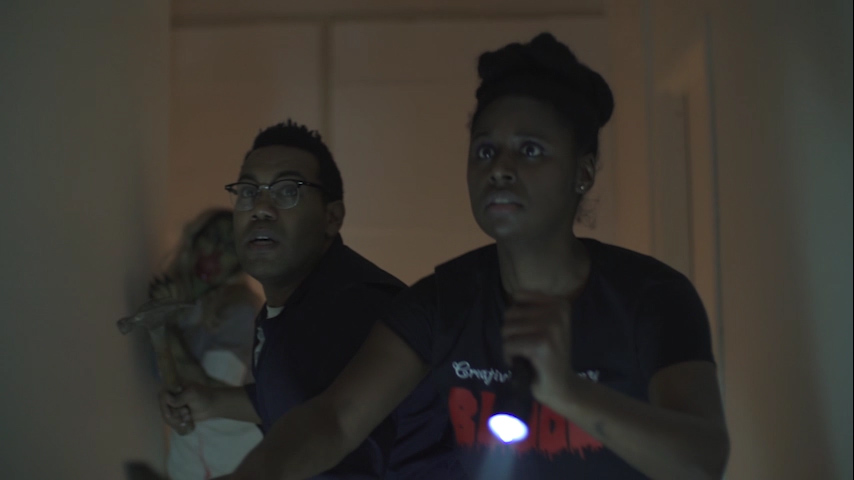 Initially conceived as a full-length screenplay, Davis and BFAP teamed up with producer Evan Kaufman to create a six-minute short based on the feature script. After shooting in late January with director Don P Hooper and a cast of New York’s finest – Alex Turshen ( Red Oaks) Dorcas Davis (Wicker Field) and newcomer Josh Mesnik – Page One is now being prepped for festival submissions. Page One’s Indiegogo campaign ends April 26th. Thank you for your time and support!
Learn more about Page One at the film’s Indiegogo page