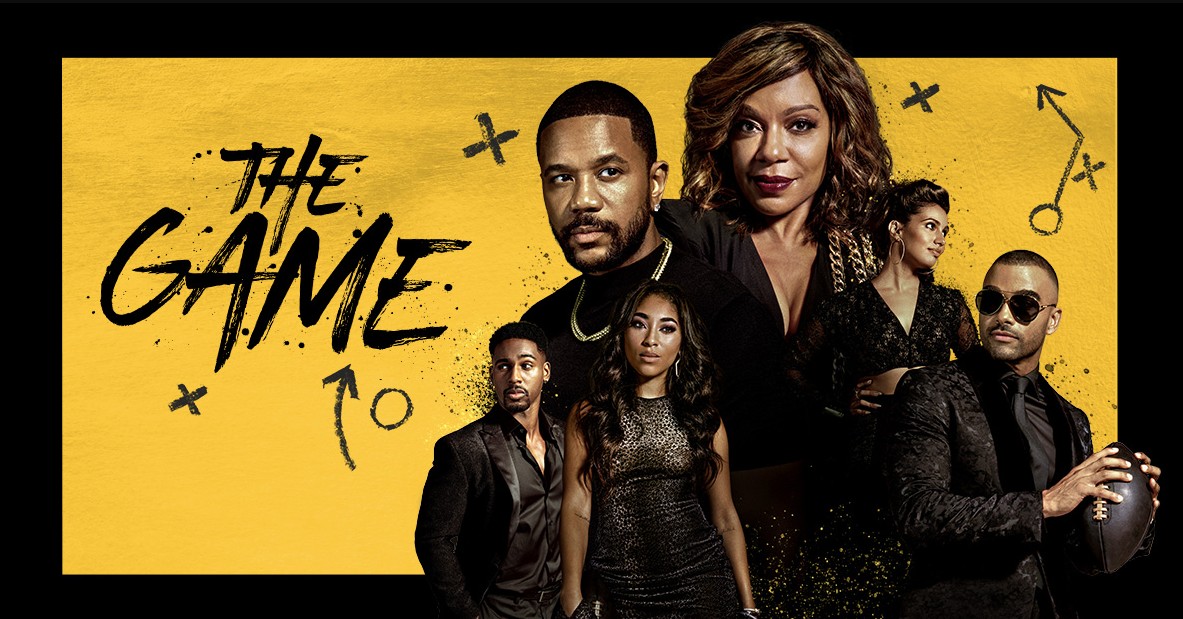 Paramount+, the streaming service from ViacomCBS, today announced that the new series The Game will return for a second season. All 10 episodes of the first season are available to stream exclusively on Paramount+. Starring Wendy Raquel Robinson, Hosea Chanchez, Adriyan Rae, Vaughn Hebron, Analisa Velez, and Toby Sandeman.

The Game offers a modern-day examination of Black culture through the prism of pro football. The team tackles racism, sexism, classism and more as
they fight for fame, fortune, respect and love – all while trying to maintain their souls as they each play The Game.

“With ample humor and heart, Devon Greggory reimagined an iconic series, brought back beloved legacy characters and introduced new fan favorites,” said Nicole Clemens, President, Paramount+ Original Scripted Series. “As Tasha Mack says, ‘game recognizes game,’ and audiences continue to discover the series on Paramount+. We look forward to what Devon and his team have in store for us next season on and off the field.”

The original seasons of The Game, which aired on The CW then BET, are also
currently available to binge on Paramount+. The series is distributed internationally by ViacomCBS Global Distribution Group.