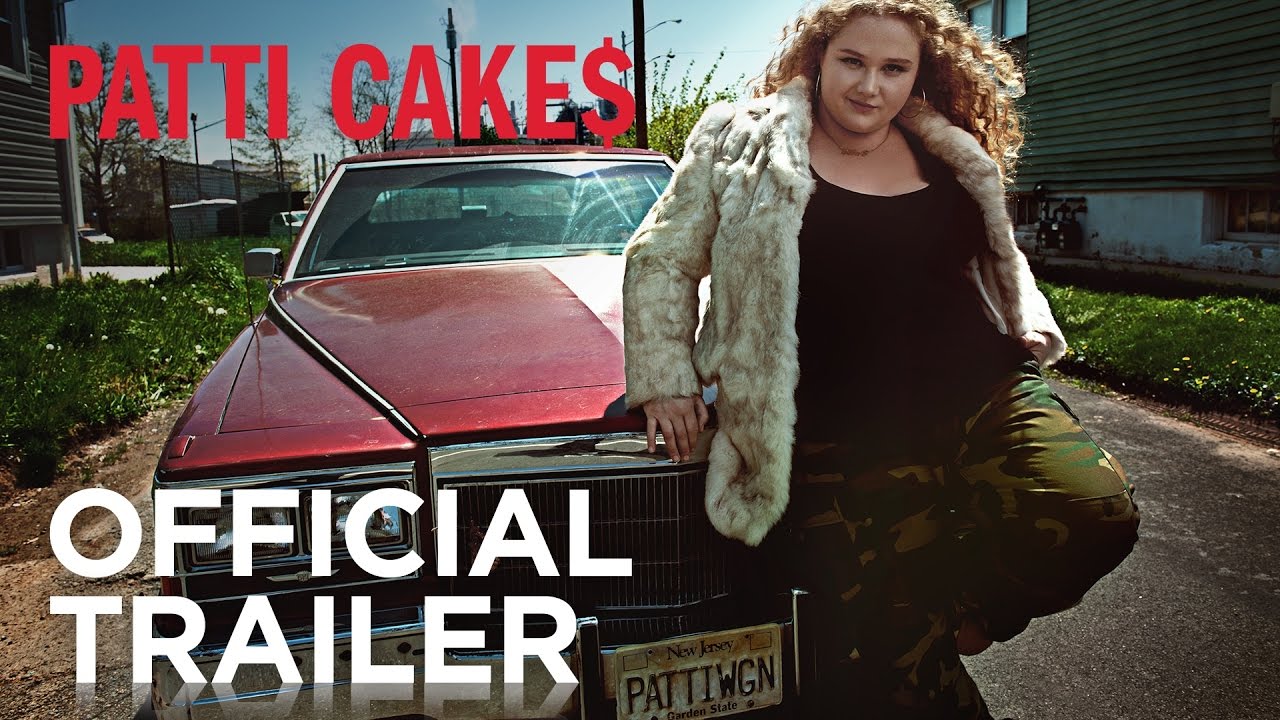 Patti Cake$ is for dreamers, stereotype breakers, and music enthusiasts. Patricia Dombrowski aka “Patti Cake$” aka “Killa P” dreams of making it big as a rapper, and finally escaping her depressing New Jersey hometown.

Patti’s passionate desire to live her dream is wonderfully introduced in a vibrant trailer recently released by Fox Searchlight Pictures.

Patti’s mother, Barb, doesn’t believe in her musical ability. Patti’s working a regular job in the service industry by day, penning rhymes in notebooks during nighttime bar shifts, and grinding out those rhymes in makeshift recording studios whenever she has a free moment. Supporting her all the way are her grandmother and her best friends (in the trailer, we see one of her friends enthusiastically introducing her over the microphone at the store he works at while she caters to invisible fans as she walks down the aisle).

The trailer is imbued with vibrant shots of Patti performing in packed, colorful venues juxtaposed with almost monochromatic scenes of her driving around and making the most of her small town life with her friends. That’s paired with Patti’s mother telling her that she “doesn’t have a musical bone in her body,” Patti’s friend saying that she’s got “more talent and imagination than the rest of this whole town combined,” and we even get a glimpse of Patti’s mad rapping skills.

“You got this; you’re a Boss Bitch,” Patti says to herself in a mirror while wearing a faux fur coat.

Patti Cake$, arriving in domestic theaters on August 18, 2017, was directed by Geremy Jasper. Following its 2017 Sundance Film Festival debut in the U.S. Dramatic Competition section, Fox Searchlight won the rights to the film with a $9.5 million offer. Although this is Jasper’s first feature length film, he is by no means a newcomer to the industry; Jasper is an acclaimed commercial and music video director, and we can expect to see this influence throughout Patti Cake$.

Check out the trailer below!

Diondra Powers is a contributing writer and social media correspondent for Black Girl Nerds. She finds great joy in volunteering and exploring the world through a camera lens. In her spare time, she embarks on epic adventures that take many forms—from reading to climbing to Dungeons & Dragons. Find her on Twitter: @DiondraWrites

Octavia Spencer Reveals The Meaning Behind ‘The Shape of Water’