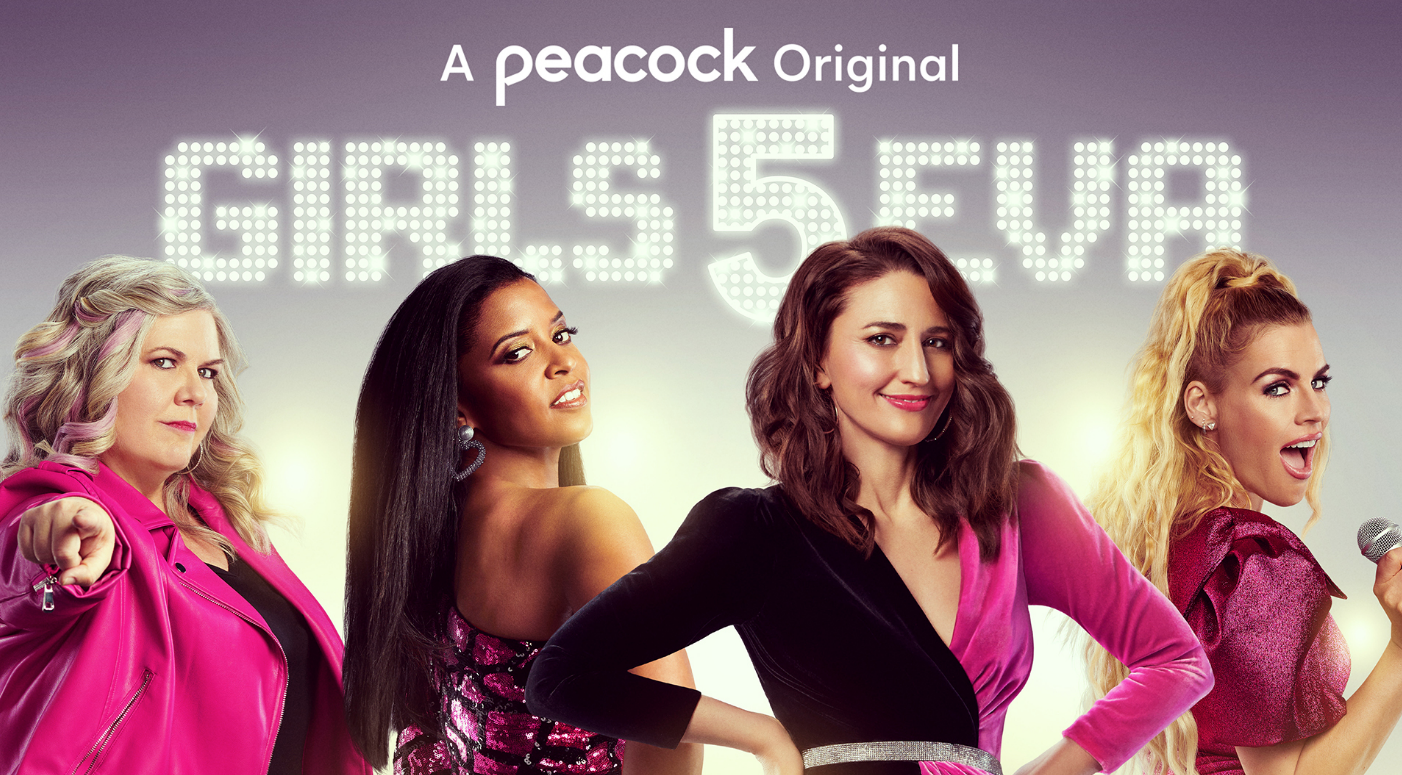 The Peacock Original comedy Girls5eva will premiere Thursday, May 6. All eight episodes will drop at once on Peacock.

The series starts when a one-hit-wonder girl group from the 90’s gets sampled by a young rapper, its members reunite to give their pop star dreams one more shot. They may be grown women balancing spouses, kids, jobs, debt, aging parents, and shoulder pain, but can‘t they also be Girls5eva?